Arsenal make the daunting trip to Manchester City this weekend as they look to build on wins over Liverpool and Sheffield United before the international break. However, their plight will be made more difficult by the likely absence of important defender Kieran Tierney.

Arsenal are holding out hope that Kieran Tierney will be available for this weekend’s trip to Manchester City, despite the fact he is current self-isolating.

The Scotland left-back was forced to quarantine after being in close contact with team-mate Stuart Armstrong, who tested positive for Covid-19, while on international duty.

Having tested negative multiple times and reportedly maintained social distancing, Arsenal have argued that Tierney should be made available for this weekend’s fixture against City. 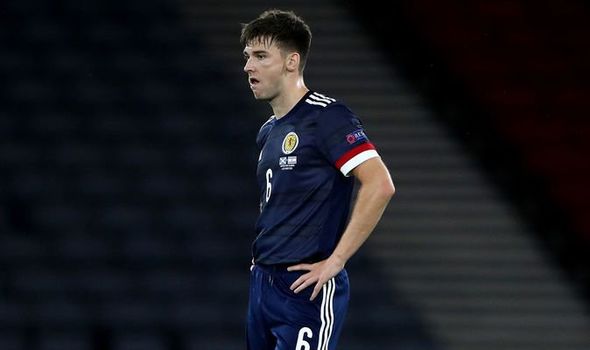 But the Scottish government are refusing to relent on their stance that the 23-year-old should remain in quarantine for the allotted time.

Arsenal are not ready to give up the fight just yet, but it is looking increasingly likely that Mikel Arteta will need to find a replacement for Tierney to face City.

The Gunners have said of Tierney’s situation: “Our medical team have confirmed that Kieran was socially distant at all times from the player who tested positive and has broken no rules regarding Covid-19 protocols.

“We are currently seeking further advice and clarification of the details.”

While Tierney added: “I’m so disappointed and frustrated. I have adhered to all regulations and made sure I was socially distancing from team-mates in the hotel. I’ve also tested negative.”

Meanwhile, Portugal’s players have been told they will not need to self-isolate, despite Cristiano Ronaldo testing positive while on international duty. 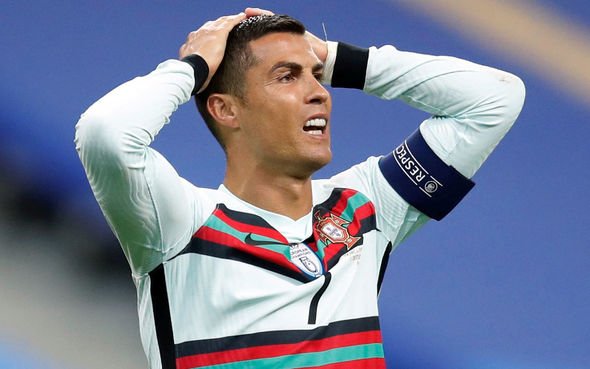 Several Premier League players were in the same squad as Ronaldo, including Bruno Fernandes, Diogo Jota and others from the likes of Manchester City and Wolves.

But they should all be available to play this weekend, unless further tests provide new information.

Ronaldo was also seen hugging the likes of Kylian Mbappe and Raphael Varane after their clash on Sunday which ended in a 0-0 draw.