Arsenal are edging closer to completing a deal for out-of-favour PSG defender Layvin Kurzawa. The France international is out of contract at the end of the season, and Arsenal believe they can complete a deal for Kurzawa on the cheap this month.

Arsenal are trying to sign between three and four players this month, according to The Athletic.

Gunners boss Mikel Arteta is keen to stamp his authority on the current squad at the Emirates, and is close to making his first signing.

Arsenal chief Raul Sanllehi is currently leading negotiations with PSG over a deal for Kurzawa.

The north London club hope to complete the signing of the left-back by the end of the day. 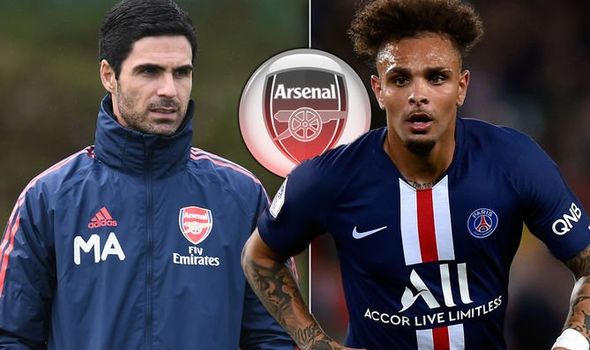 Arsenal have a left-back crisis at the moment, with Sead Kolasinac and summer signing Kieran Tierney both on the sidelines.

Kolasinac has a recurrent ankle and thigh problem, while Tierney dislocated his shoulder in a match against West Ham United last month.

Bukayo Saka has been forced to play as a left wing-back in the absence of other options.

Kurzawa’s recruitment could solve that problem for Arteta, while adding extra experience to the back line at 27 years old.

The Gunners sent scouts to watch Kurzawa play in PSG’s 4-1 win over Monaco on Wednesday night.

It’s believed that the France international wants to leave PSG in the pursuit of first-team football.

He has struggled to break into the starting XI at PSG since his 2015 arrival from Monaco.

He’s also faced criticism for his alleged bad attitude, and has a number of persistent injury problems. 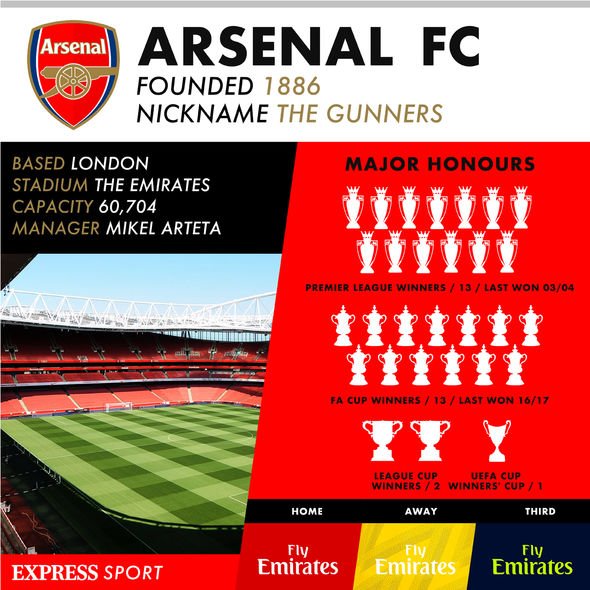 Kurzawa has started just six Ligue 1 matches this season, and is generally used as a backup to Spaniard Juan Bernat.

His reduced game time meant that Kurzawa dropped out of the France squad last year.

He’s keen to play more minutes between now and the end of the season to stake a claim for France’s Euro 2020 squad.

Meanwhile, Arteta plans to recruit up to four new signings this month.

While they won’t be spending big in January, the Gunners are trying to seal a number of loan deals, or transfers for a small fee.

The club’s decision to retain Eddie Nketiah has bolstered their attacking options for the final six months of the campaign, so Arteta won’t be looking to sign a new striker.

Instead, they’ll be focusing on signing new defenders, or holding midfielders.