Thomas Partey would be a “fantastic addition” in Arsenal’s midfield if the Gunners managed to sign him in the summer transfer window. That is according to Gunners legend Lauren, who rates Thomas very highly after his stunning displays at Atletico ever since joining the senior squad in 2015.

The former right-back has been following the Ghana international’s development since his loan stint at Mallorca in 2013 where he quickly established himself as a promising young talent.

“We’ve seen this guy since his early days with Mallorca, so he stepped up to a bigger club with Atletico Madrid and kept performing well, improving year after year.

JUST IN: Arsenal legend explains how Mikel Arteta’s men can challenge for the Premier League title 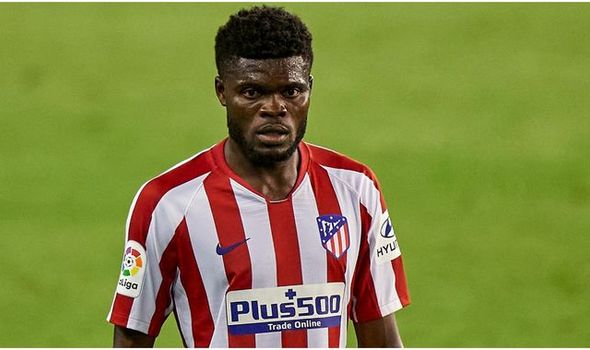 “Before he was used as a holding midfielder. Now he can pass the ball, play with the striker, have shots from outside the box and even score important goals, as we saw last year in the Champions League.

“If Arsenal decide to sign him, I think it will be a fantastic addition in the middle of the park.”

Arsenal, though, are struggling to meet Thomas’ £44.5million asking price and Atletico aren’t keen on any swap deals. 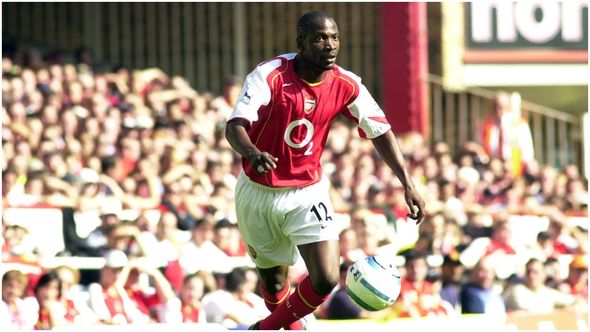 That is why the Gunners are looking to raise funds by selling players following the coronavirus’ devastating financial impact.

Lauren, though, believes in the way Arteta runs the team as he is impressed with his work in the dugout.

The former full-back believes the ex-Manchester City assistant manager is the reason why the north Londoners now play the “Arsenal way”.

Lauren added: “So far Arteta has been brilliant.

“He managed to qualify the team for Europe, he won the FA Cup and the Community Shield against big teams. And you can see the style of play. This is what I love.

“Play from the back with a good passing game, dominate matches with possession and have a good transition at the end. This has always been Arsenal. This is the Arsenal way.”

Lauren joined the Gunners from Mallorca in 2000 after turning down a move to Real Madrid and recorded a total of 241 appearances across all competitions in the space of seven years.