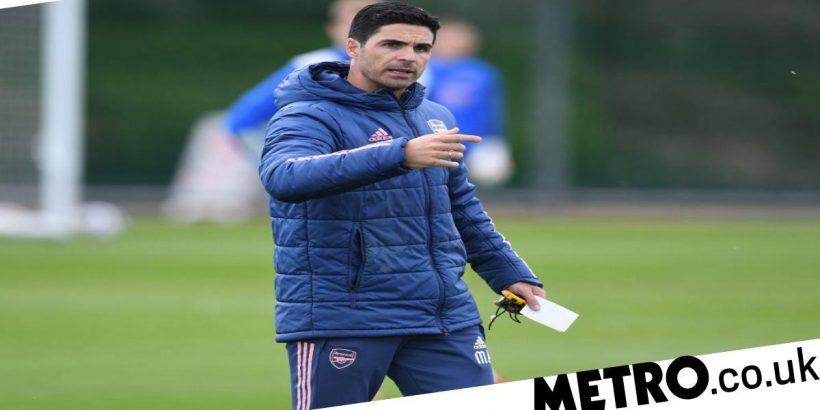 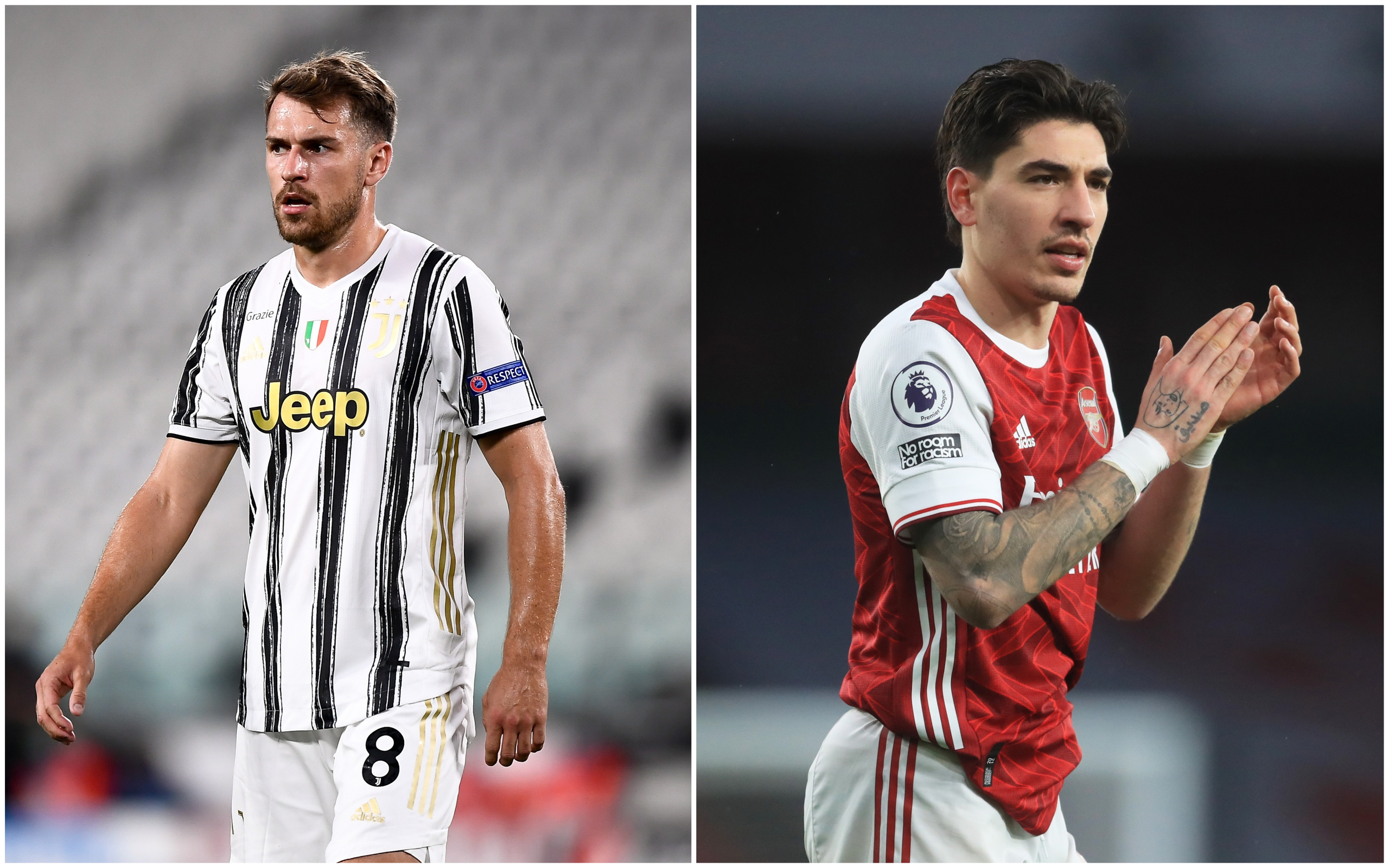 Juventus are ready to offer Aaron Ramsey to Arsenal in exchange for Hector Bellerin this summer.

Bellerin is among the senior players at Arsenal who could leave the club this summer with Mikel Arteta keen to continue rebuilding his squad.

Paris Saint-Germain have long-standing interest in the right-back who has also been linked with a return to Spain to Atletico Madrid and Villarreal.

Juventus also want the sign the 26-year-old however and according to SPORT, the Bianconeri are prepared to allow Ramsey to return to north London to make the move happen.

30-year-old Ramsey left the Gunners in 2019 after 11 years at the club, joining Juventus on a free transfer after signing a lucrative five-year deal that was said to be worth £36m.

While he has two more years left on his deal in Turin, reports in Italy have claimed he could leave the Juve this summer with SPORT also suggesting Ramsey would ‘welcome’ an exit.

Arsenal are rebuilding their midfield this summer with Granit Xhaka tipped to leave the club in the coming months with Dani Ceballos having already returned to Real Madrid.

The Gunners hope to re-sign Martin Odegaard after his loan spell at the club last season and are set to make an offer for Wolves midfielder Ruben Neves this week but the possibility of Ramsey returning could offer another option.