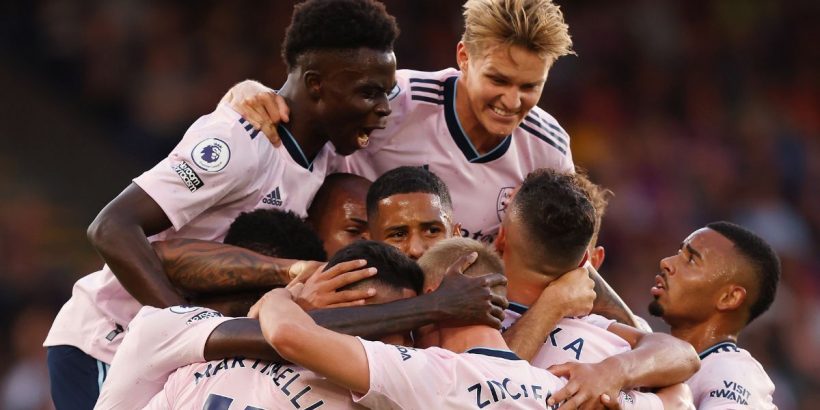 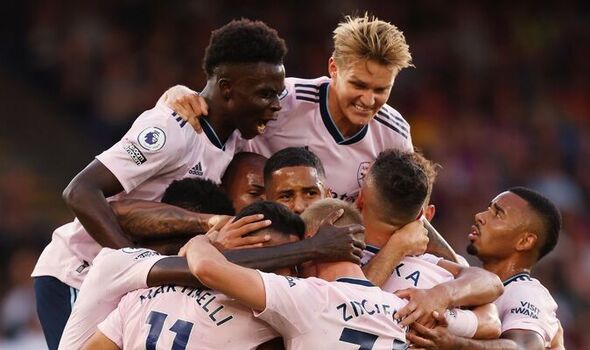 Arsenal kickstarted their Premier League campaign with a steely 2-0 win on the road at Crystal Palace thanks to goals from Gabriel Martinelli and Marc Guehi, who unfortunately turned the ball into his own net. The Gunners are under pressure to deliver this season after surrendering fourth place to Spurs last term and their campaign got off to the best possible start with three points and a clean sheet.

Arsenal were largely dominant, although Palace did have their moments in which they had the visitors on the back foot.

The Eagles had plenty of work to do from the get-go though when Arsenal took an early lead through Martinelli in the 20th minute.

The Brazilian nipped in to head home from close range after Oleksandr Zinchenko headed the ball back across the face of goal from a corner.

Bukayo Saka helped seal the victory late in the second half when his cross was turned in past his own goalkeeper by Palace defender Guehi. 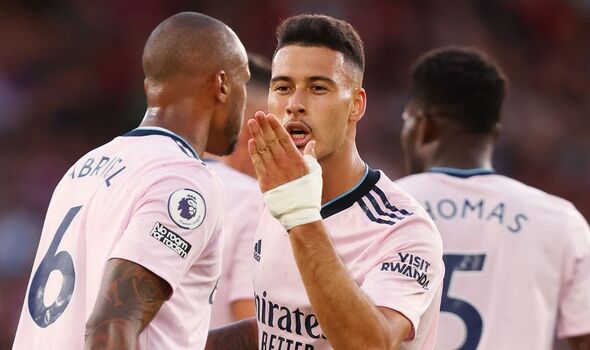 Took his time on the ball and put Arsenal under some unwanted early pressure after taking the lead.

Did pull off a fine save to deny Odsonne Edouard in the first half. Clean sheet.

Had his hands full trying to deal with Wilfried Zaha but generally done enough, despite some groggy moments. Very composed on the ball but booked for fouling the winger.

Made defending look easy. Really strong debut form the 21-year-old, who made an exceptional tackle to stop Zaha in his tracks in the second half.

There was a shout for a Crystal Palace when the ball struck his arm after dropping out the sky. Defended well but nearly turned into his own net in the second half after being fouled by Jordan Ayew.

Stung palms of Vicente Guaita from range, whilst also marking his Arsenal debut with an assist for Martinelli.

Strong and provided Arsenal with some mettle in the middle of the park.

Booked for diving but decent enough performance from one of Arsenal’s leaders.

Not as sharp as usual but to be expected given this is the first game of the season. Decision-making was poor at times but did bump up his rating by earning an assist for Arsenal’s second when his cross went in off the head off Marc Guehi.

Should have been more decisive in key moments, could have had a shot at goal but opted to pass – messing up several opportunities.

Looked very rusty but ultimately netted the opener, which was all that mattered.

Missed a sitter five minutes into the match with his left foot but made amends by heading home.

Tremendous centre-forward display. Ran his socks off and looked very, very sharp. The goals will come, Jesus looks a real asset to this Arsenal side.