Arsenal are reportedly ready to sign Said Benrahma and his Brentford team-mate David Raya. Mikel Arteta has already been busy in the summer transfer market having completed the signing of Willian on a free transfer from Chelsea.

He also secured the services of Pablo Mari and Cedric Soares on a permanent basis from Flamengo and Southampton respectively, following loan spells last season.

Gabriel Magalhaes is expected to complete a £27million move from Lille in the coming days.

The deal is believed to already be finalised after an agreement was reached with the Ligue 1 club but the Brazilian has had to abide by the government’s 14-day quarantine regulations following his arrival in the country from France.

More signings are set to follow as Arteta looks to put his own stamp on the squad he inherited from Unai Emery. 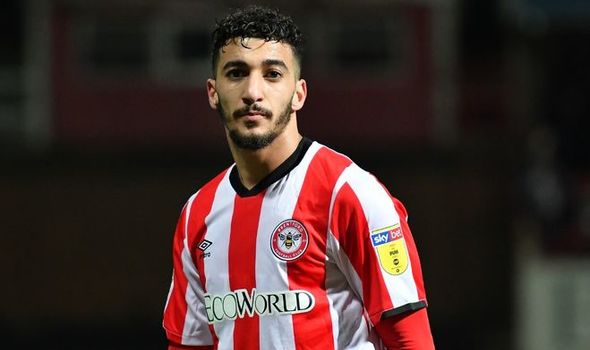 According to 90min.com, the Spaniard is lining up a double raid on Championship side Brentford.

The Bees narrowly missed out on promotion to the Premier League after they were beaten 2-1 in the play-off final by west London rivals Fulham at Wembley.

Arsenal are said to be interested in signing both Benrahma and Raya, two players who were key under Thomas Frank last season.

The report claims that the Gunners are willing to meet Brentford’s £25million valuation for Benrahma.

The Algerian was one of the best players in the Championship last season and recorded a return of 17 goals and nine assists.

While it was not enough to fire the Bees into the promised land, it may have been enough to earn him a move to the top-flight.

Chelsea, Aston Villa, Leeds and Leicester have also expressed an interest in the 25-year-old.

There have been no official bids lodged though as of yet but that is expected to change in the coming weeks.

Arsenal are said to be lining up a £10m move for Raya too as a potential replacement for Emiliano Martinez. 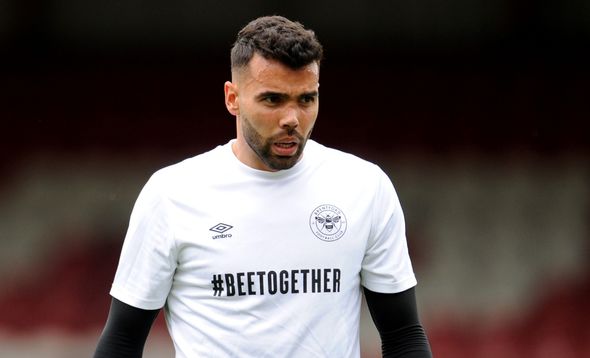 The Argentine has impressed in the absence of Bernd Leno and kept his place between the sticks for the Community Shield win over Liverpool at Wembley.

Martinez is attracting interest from Aston Villa and Leeds and could leave if he is handed the chance to be a permanent Premier League No 1.

When quizzed on the goalkeeper’s future after the penalty shootout triumph, Arteta remained coy on Martinez’s future.

“We are in the market but there is a lot of speculation,” Arteta said.

“Emi has shown in the last few months what he’s capable to do for this football club, I am convinced he has the level to play for us consistently at that level, he showed that today in a final. I cannot stop the speculation or what people write about us.”