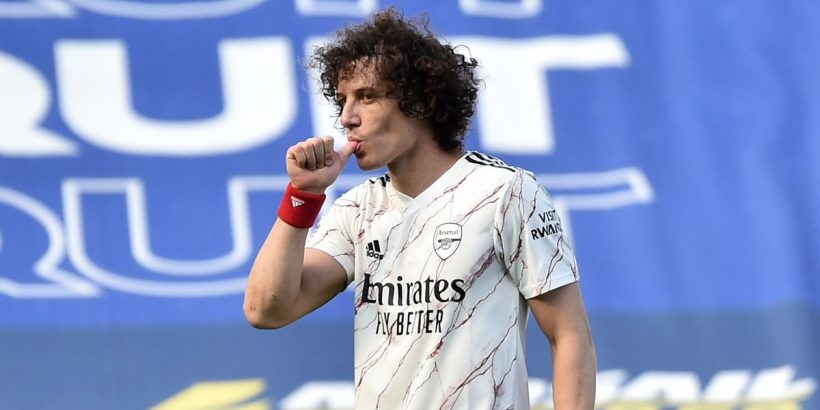 Arsenal look set to steal long-term Tottenham target, Joachim Andersen, from under the nose of their North London rivals this summer.

Andersen, who is part of the Fulham team who were relegated on Monday evening, has impressed for Scott Parker's side this season, and he has drawn interest from the two North London rivals.

Tottenham are reportedly in pole position in the race for the 24-year-old's signature, but Arsenal could be ready to swoop in should Spurs stall while negotiating the deal.

The Danish international is seen as a long-term replacement for want-away centre back David Luiz, according to the Telegraph.

Anderson has only spent the last season with the Cottagers on loan from French side Lyon, who beat Arsenal to his signature in 2019.

Arsenal tabled a £40million bid for Anderson, who was then at Sampdoria, and his team-mate Dennis Praet – however, the Dane opted to sign for Lyon that occasion.

The 24-year-old failed to make a splash at Lyon, and he was shipped out on loan to Fulham so he could gain some game time.

And with Lyon needing to trim their squad before they can move for players, Anderson could be on the chopping block for as little as £20million.

However, the Gunners face an uphill battle without the promise of European football.

Tottenham, on the other hand, currently sit in seventh, and they still harbour hopes of a Europa League berth.