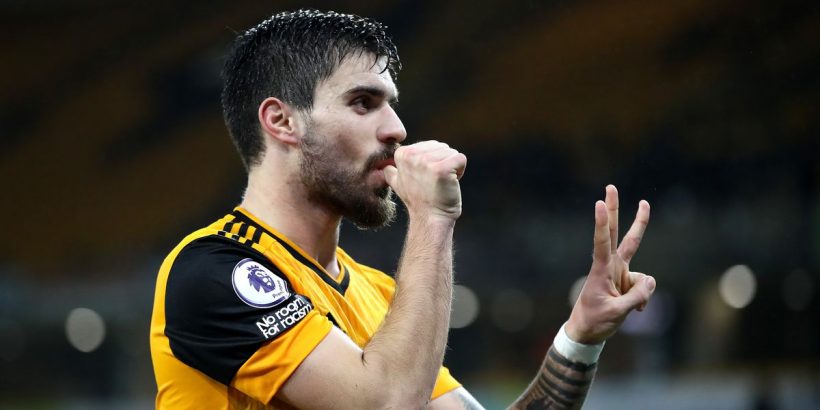 Arsenal have been given a green light in their pursuit of Wolves central midfielder Ruben Neves with the Midlands club reportedly open to offers this summer.

The Gunners will be keen on acquiring the 24-year-old after missing out long-term target Emiliano Buendia, who will join Aston Villa from Norwich.

Buendia’s medical is set to be completed in the coming days after being pursued by the Gunners for some time before Villa swooped in.

Arsenal boss Mikel Arteta, however, will be given a major boost in signing a midfielder with The Sun reporting Neves is on the market as the Gunners look to bolster their options.

Do you think Ruben Neves will add enough quality to get Arsenal back into the the top six? Let us know in the comments section.

Neves joined Wolves in 2017 where he helped the side to promotion.

The Portuguese technician played a huge role in Nuno Espirito Santo’s over-achieving Wolves side which secured 7th place in the 2019/20 Premier League season.

With Nuno having departed last month, Wolves will look to shake things up under Bruno Lage, 45, who is expected to be announced as boss shortly.

The Emirates could be a likely destination for Neves this summer with Arsenal struggling for creativity in the middle in recent years.

With the increasing likelihood of losing Lucas Torreira, Matteo Guendouzi and possibly Granit Xhaka this summer, Arteta's side would be short with only Thomas Partey and Mohamed Elneny as central midfield options.

The Gunners could only muster up a disappointing 8th place after a turbulent season where they missed out on Europe and would need smarter acquisitions to reclaim a top six spot.