Arsenal are said to be in contact over a deal for Stephan El Shaarawy. The winger is currently looking to return to Europe after just 13 months in the Chinese Super League with Shanghai Shenhua.

El Shaarawy was once recognised as one of the brightest attacking talents in Italy in the early 2010s.

He was brought to the San Siro from Genoa and began to showcase his quality alongside the likes of Zlatan Ibrahimovic for the Rossoneri.

But things failed to work out for the forward, who also spent time on loan at Monaco and Roma.

His move to Rome was eventually made permanent and he later scored a memorable double against Chelsea in the 2017/18 Champions League group stages. 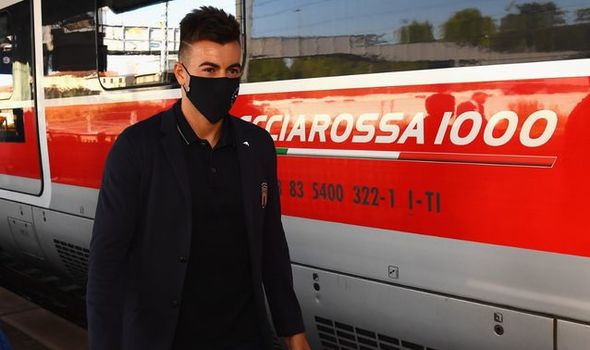 His move to the Far East has flattered to deceive and now a homesick El Shaarawy is ready to return to Europe.

According to Italian journalist Gianluca Di Marzio, Arsenal are among the club’s in talks over a potential deal.

Atletico Madrid and Paris Saint-Germain are also in the running.

He would ideally prefer to return to Roma but there are plenty of other options on the table.

Any deal is likely to be an initial loan until January.

El Shaarawy is a player Arsenal have been interested in before.

In 2015 he was a transfer target for Arsene Wenger but a deal never came to fruition.

Now he would help bolster Mikel Arteta’s squad depth at the Emirates Stadium. 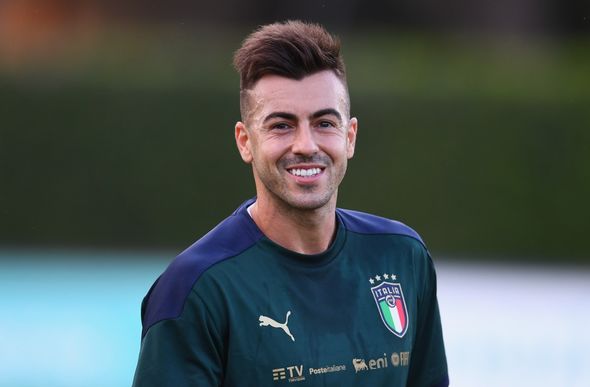 The Gunners already have a number of options out wide including new boy Willian, Nicolas Pepe and Reiss Nelson.

A key part of Arteta’s plan is to solidify Arsenal’s options in reserve.

It’s an area that let them down last season, particularly after lockdown.

El Shaaraway already has Champions League experience and he could prove a handy solution for Arteta and the Arsenal board.