Arsenal striker Alexandre Lacazette has labelled himself and his Gunners team-mates as naive, following his side’s frustrating 1-1 draw with Sheffield United. Mikel Arteta and co. travel to Chelsea on Tuesday in their next Premier League clash.

Arsenal’s general play has improved since Arteta took over in December but the Gunners have yet to turn that into positive results.

Arteta’s side have drawn games with Bournemouth, Crystal Palace and Sheffield United in recent weeks, while they’ve also lost to Chelsea.

But Arsenal will get their chance at revenge when they travel to Stamford Bridge later this evening. 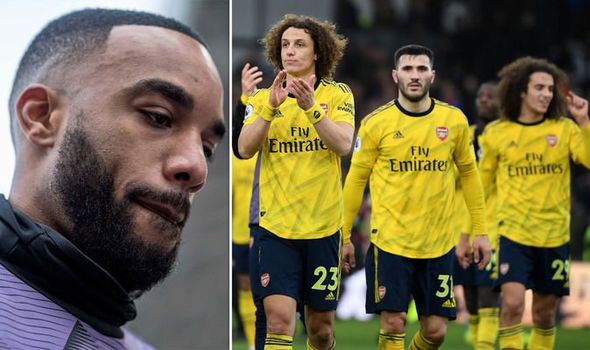 But Lacazette has called for his ‘naive’ side to start being nastier and more consistent ahead of the clash.

“They were not very dangerous but this match summarises how we are this season,” he told RMC Sport.

“We are winning the match but don’t get it over the line.

“We are quite naive at the moment.

“We need to be nastier and more consistent in the 90th to 93rd minutes of matches.

“Especially when we can do better than this. We have the players required. It is a shame.”

Arsenal are 10th in the league, 10 points off fourth-placed Chelsea ahead of the game later tonight.

And Arteta has stressed the importance of bagging an away win at their London rivals. 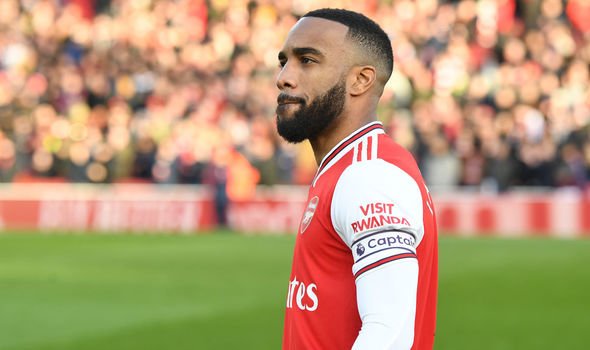 “It’s very important if we want to fight for the top four,” said Arteta.

“The game at home was the same, it could have made a big difference and we were very close to it. We need a win.”

Arsenal led their last clash with Chelsea until the final seven minutes of the game when they collapsed and the Blues scored two quick fire goals at the Emirates to snatch the three points.

Arteta added: “I loved the first 30-35 minutes and how aggressive we were, how much we wanted to attack them and put them under pressure,” he said.

“It’s the way we want to play. After that, we had a little bit of a setback. They changed their system and we found it a little more difficult to deal with that.

“We started to defend deep without really conceding anything, and had some great opportunities on the break as well. Physically as well in that moment, it was harder for us to maintain the same amount of energy. Against Chelsea, that is vital.”