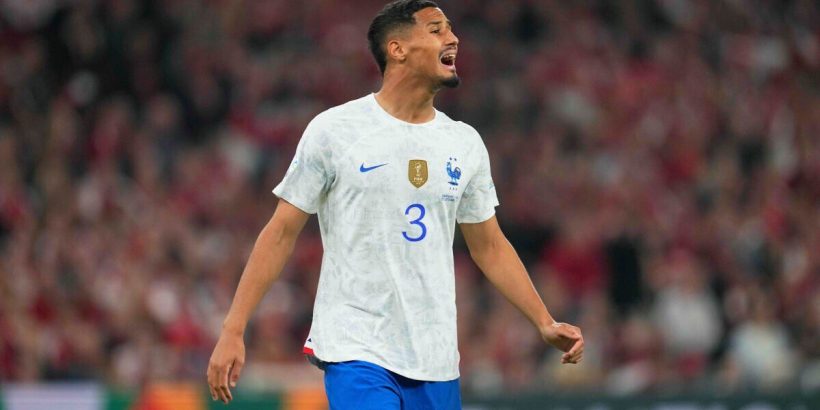 Arsenal star Williams Saliba has a battle on his hands to convince France manager Didier Deschamps to play him at this winter’s World Cup after the 21-year-old defender was hauled off at half-time during his country’s 2-0 Nations League defeat against Denmark on Sunday. Saliba produced a lacklustre display during his 45 minutes of action at Parken Stadium and had his evening ended early, alongside fellow youngster Aurelien Tchouameni. And Deschamps has admitted he will be turning to his senior players when the World Cup gets underway in November.

“I don’t think it’s a shipwreck,” the 1998 World Cup winner said after the match in Copenhagen. “We also had a lot of chances – but we were ineffective, we made some errors when playing out from the back. It’s a young French side, where the majority of the players don’t have experience at the very highest level.

“It’s not a question of formations. But when you have four corners and a Danish player is left alone each time, you can play with three, five or twelve at the back – it doesn’t change a thing. There’s no need to worry – the fact that the players with international experience are coming back will do us good.

“Obviously we have young, quality players who are learning, but the important thing is to recover all our vital, experienced players for two months’ time.” 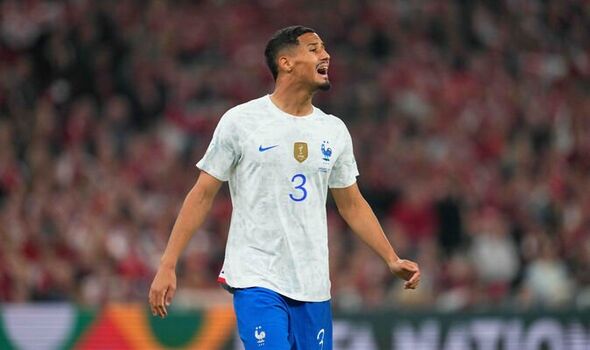 Saliba won his seventh cap for France on Sunday, six months after he was handed his debut as a substitute in a 2-1 friendly victory over Ivory Coast. The youngster has started four of Les Bleus’ last five matches and appears to be at the forefront of Deschamps’ plans for Qatar. But his latest display could well mean he now has to settle for a place on the bench this winter.

Arsenal shelled out £27million to sign Saliba from Saint-Etienne in 2019 as they beat their north London rivals Tottenham to his signature. And they instantly loaned him back to the French club, before the ace embarked on further season-long loan spells with Nice and Marseille. 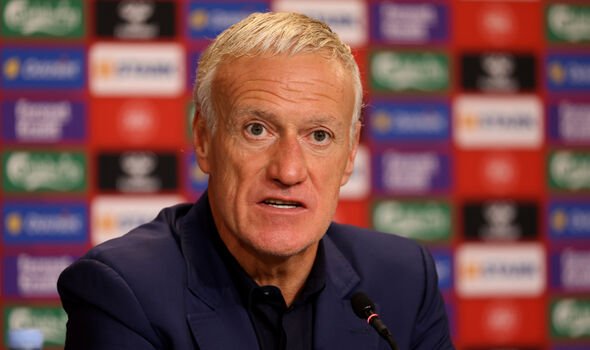 His temporary stints back in his homeland meant the centre-back had to wait three years to make his Arsenal debut after signing for the club. But he was thrust into Mikel Arteta’s starting team at the beginning of this campaign and has shone during his early appearances for the side.

Saliba has played in every minute of Arsenal’s Premier League matches this term, getting his name on the scoresheet on two occasions. And his fine form has helped the Gunners storm to the top of the table courtesy of six victories.