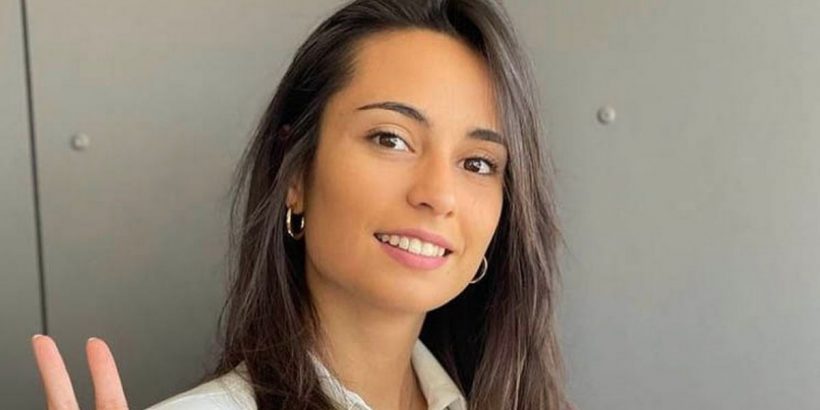 Arsenal fans are desperate for their side to sign Italy star Manuel Locatelli this summer – and not just for his performances on the pitch.

Locatelli has been strongly linked with a transfer away from Sassuolo following his impressive performances in Italy’s successful Euro 2020 campaign.

The 23-year-old midfielder has scored eight goals and assisted a further 11 in 144 Serie A appearances since his professional debut in 2016.

According toThe Guardian, Sassuolo are happy to sell Locatelli, provided their asking price of £34m (€40m) is met before the deadline on August 31.

Arsenal are looking for reinforcements in the transfer market following their embarrassing 2-0 defeat by Brentford on the opening game of the Premier League season on Friday.

The Gunners have already brought in Nuno Tavares, Albert Sambi Lokonga and Ben White, but are targeting further signings.

Locatelli would prefer to join Juventus this summer, but the Italian giants are yet to stump up the cash required, meaning a transfer to north London could be on the cards.

That could mean a move to the English capital for Locatelli’s girlfriend, Thessa Lacovich, who has already attracted the attention of Arsenal’s fanbase on Instagram.

Should Arsenal make a move for Locatelli this summer? Let us know in the comments below

Locatelli posted a picture of Lacovich earlier in the summer, alongside the caption “proud of you”, congratulating her on completing a masters in digital communication strategy at The Istituto Europeo di Design in Milan.

The post was immediately swamped with Gunners fans imploring the couple to “come to Arsenal”.

Lacovich currently lives in Milan, where Locatelli began his career with AC Milan between 2009 and 2019.

But that move is now in some doubt, with Juve manager Max Allegri suggesting this weekend that Aaron Ramsey could perform the role they previously wanted Locatelli for.

“I think he has a future playing just in front of the defence. Tonight, it wasn't easy against Atalanta and it's just the second time he has played in that role, he went to cover lots of aerial balls.

“When he gets used to it more, he will make fewer mistakes because he'll have the structure laid out in his head. He is a player I can count on a lot.”