Arsenal will have started planning for the January transfer window soon after deadline day last month with Mikel Arteta still keen to bolster his options in midfield. Thomas Partey joined on deadline day to provide some stability in front of Arsenal’s defence, but a more attack-minded midfielder remains a priority.

Houssem Aouar was Arsenal’s top target in the final few weeks of the transfer window.

The Gunners made a bid to sign the 22-year-old from Lyon, but the French club rejected their advances.

Reports have suggested that Aouar remains a possible target for Arsenal in the New Year, but Lyon are unlikely to sell midway through the campaign.

Aouar was expected to come in and take Mesut Ozil’s spot as Arsenal’s attacking midfielder. 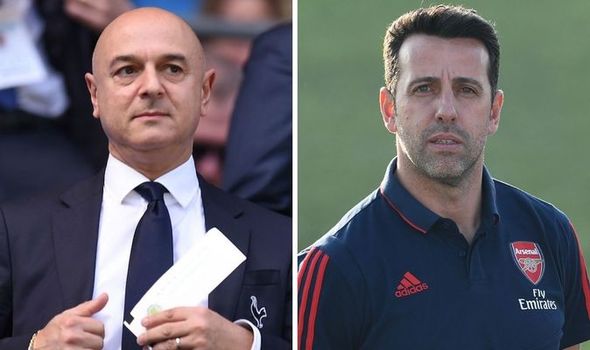 The German has been cast aside at the Emirates having been ousted from both the Premier League and Europa League squads.

He’s unlikely to feature again before his contract runs out at the end of the season, but Arsenal have missed his creativity in midfield.

They currently sit 11th in the table having scored just nine goals in eight games.

Pierre-Emerick Aubameyang has looked a shadow of his former self this campaign so far with a lack of service while Alexandre Lacazette has struggled to find consistent form.

Arteta must listen to Martinelli to unlock Aubameyang at Arsenal

But the January transfer window presents a unique opportunity for Arsenal to bring in the ideal midfielder to help them further up the pitch.

It’s been rare for players to feature for both Tottenham and Arsenal throughout the years due to the rivalry between the north London clubs.

However, former Spurs star Christian Eriksen is reportedly being made available by Inter Milan just 12 months after he left Tottenham.

Spurs chairman Daniel Levy was desperate to keep the Denmark international, who excelled in his seven years at the club.

Eriksen pushed to join Inter Milan though, however the move hasn’t worked out as he planned. 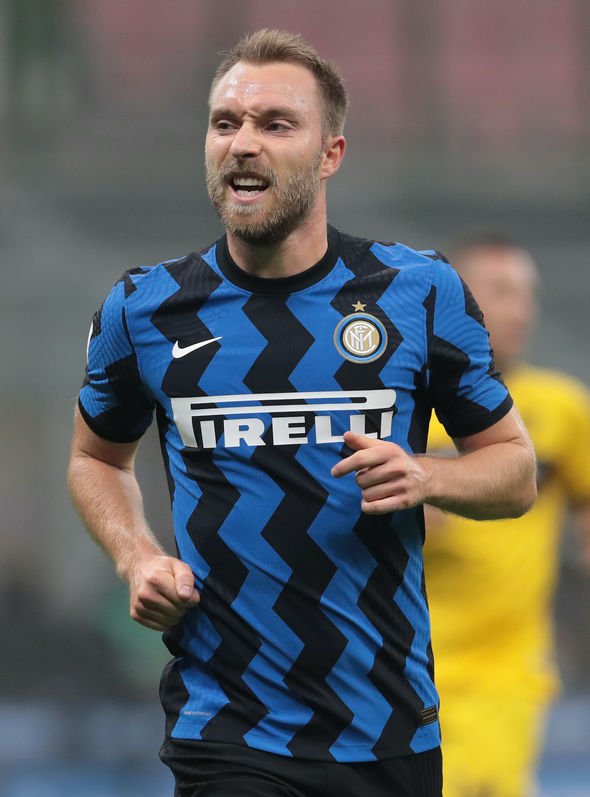 The Serie A side are now ready to cut their losses in the New Year and he would fit perfectly into what Arteta wants at Arsenal.

The 28-year-old already has bags of experience in the Premier League so he wouldn’t need a lot of time to settle in.

Eriksen also played a huge part in getting the best out of Harry Kane at Tottenham, something Arteta will hope can happen with Aubameyang.

His wages shouldn’t be too much of a problem either with Eriksen reportedly earning £100,000 a week in Italy.

It would be a bold move to bring in a former Tottenham star, but also one that could work out perfectly for Arteta. 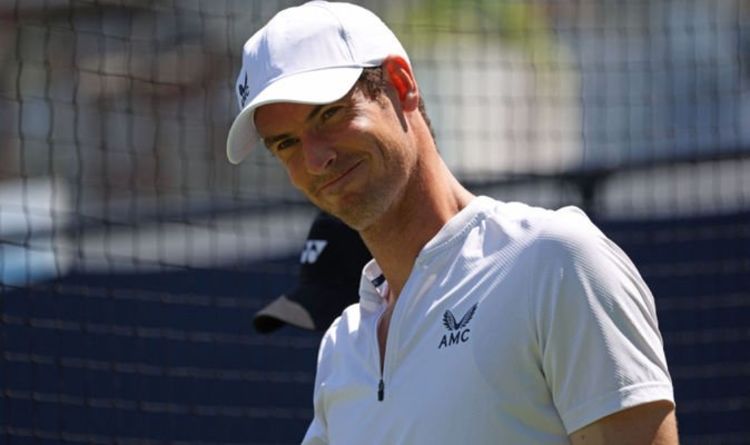