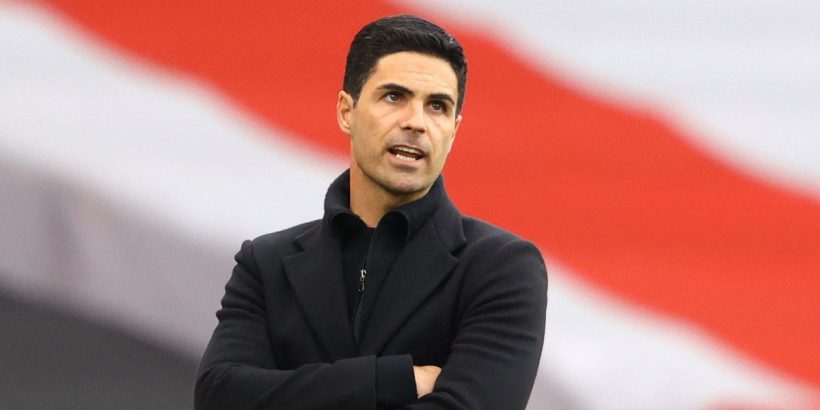 Arsenal have had a disappointing season which may end in them not qualifying for European football for the first time in 25 years.

As the Gunners are in ninth in the Premier League table, manager Mikel Arteta's easiest route to secure Champions League qualification was to win the Europa League.

However, they crashed out of the competition in the semi-finals after losing 2-1 on aggregate to Villarreal.

Despite the poor season, Arteta is reportedly remaining in charge of the London club and bosses at the side are said to have given him the financial backing to spruce up his team.

To improve his team Arteta looks as though he will sign a familiar face and allow two stars to depart the club.

Mirror Football has rounded up the latest Arsenal transfer news and taken a look at who is on the club's radar.

Willian to look at European move

Reports have suggested Willian will depart Arsenal in the summer transfer window but what club he will sign for next is yet to be confirmed.

However, there has been interest from some European sides and MLS club Inter Miami.

If Willian signed for Inter, owned by David Beckham, it would see him link up with former Paris Saint-Germain teammate Blaise Matuidi in the league.

Arsenal legend Aaron Ramsey looks to be making a move back to the Gunners after leaving to join Juventus in 2019.

The Welsh star hasn't had the best time at the Italian club due to injury and lack of fitness.

Transfer expert Fabrizio Romano has said now is the perfect time for Ramsey to return.

He told The Arsenal Lounge : "Aaron Ramsey would love to join Arsenal again. At Juventus he is struggling, he's not playing, many injuries.

"He will be on the market 100 percent, he will be available, if Arsenal want to go for Ramsey, they know they have the chance."

Arsenal are happy to let go of midfielder Joe Willock this summer but they won't let him leave without getting the right price.

Willock has been out of loan to Newcastle United this season and the Premier League club are interested in offering him a permanent deal.

But Arsenal won't allow him to sign if Newcastle do not offer £30 million.