Arsenal and Aston Villa meet at the Emirates Stadium in the final Premier League fixture before the international break.

The Gunners will be hoping for another victory having won 1-0 away to Manchester United a week ago.

Villa started the season with four consecutive wins but have since suffered back-to-back losses against Leeds United and Southampton.

Both sides are putting in their final preparations ahead of the 19:15 kick-off. Just 15 minutes until the whistle is blown… 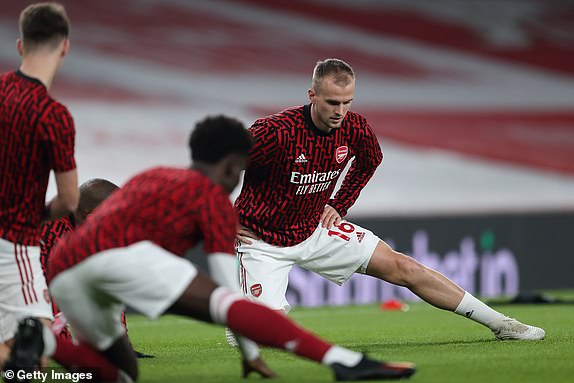 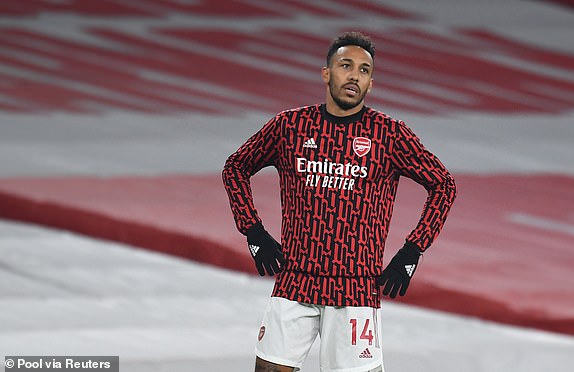 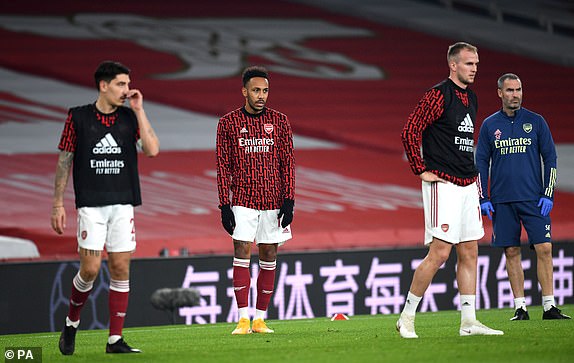 Thomas Partey has hit the ground running since his arrival at the Emirates Stadium. The midfielder was a standout performer in the win at Old Trafford and has added stability to the Gunners spine.
How crucial will he prove to be tonight? 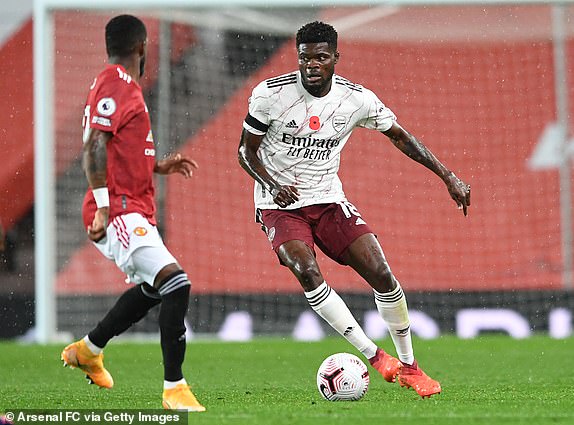 Dean Smith’s side have conceded seven goals in their last two matches, which were worryingly both at Villa Park. A 3-0 defeat to Leeds and a 4-3 loss to Southampton has seen them slide down the table to ninth following their strong start to the campaign. 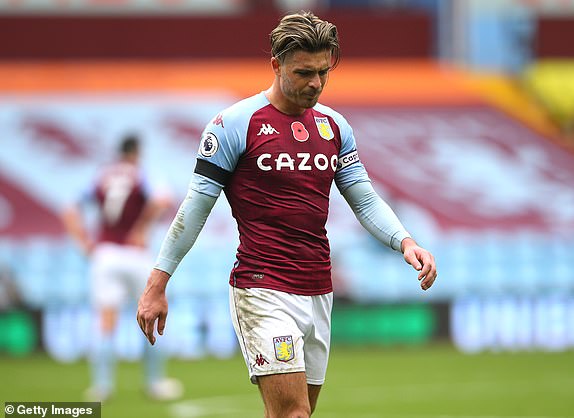 The Gunners enter this match on the back of three straight victories in all competitions. The congested fixture list is not showing signs of wear on Arsenal, as they claimed two Europa League victories against Molde and Dundalk as well as an impressive 1-0 win over Manchester United in the Premier League. 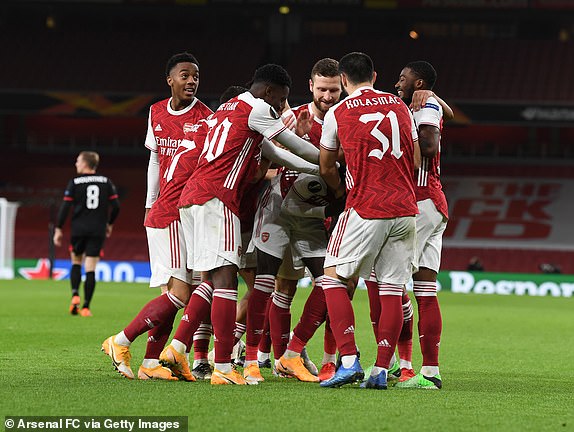 And welcome to Sportsmail’s coverage of Arsenal’s Premier League match against Aston Villa. Stay tuned for team news, build-up and all the action from the Emirates Stadium.