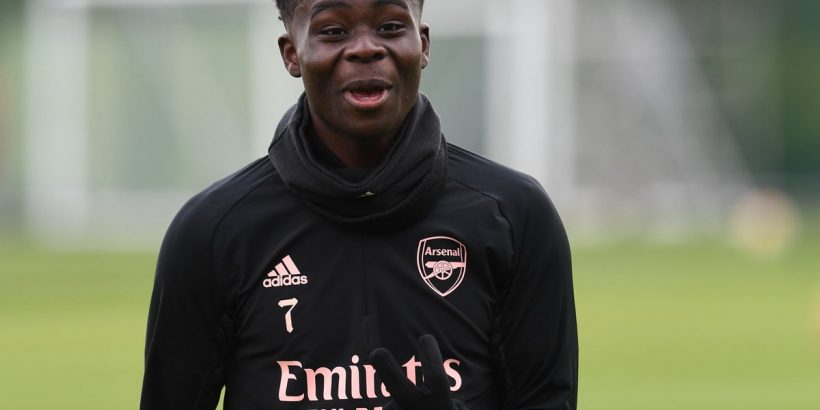 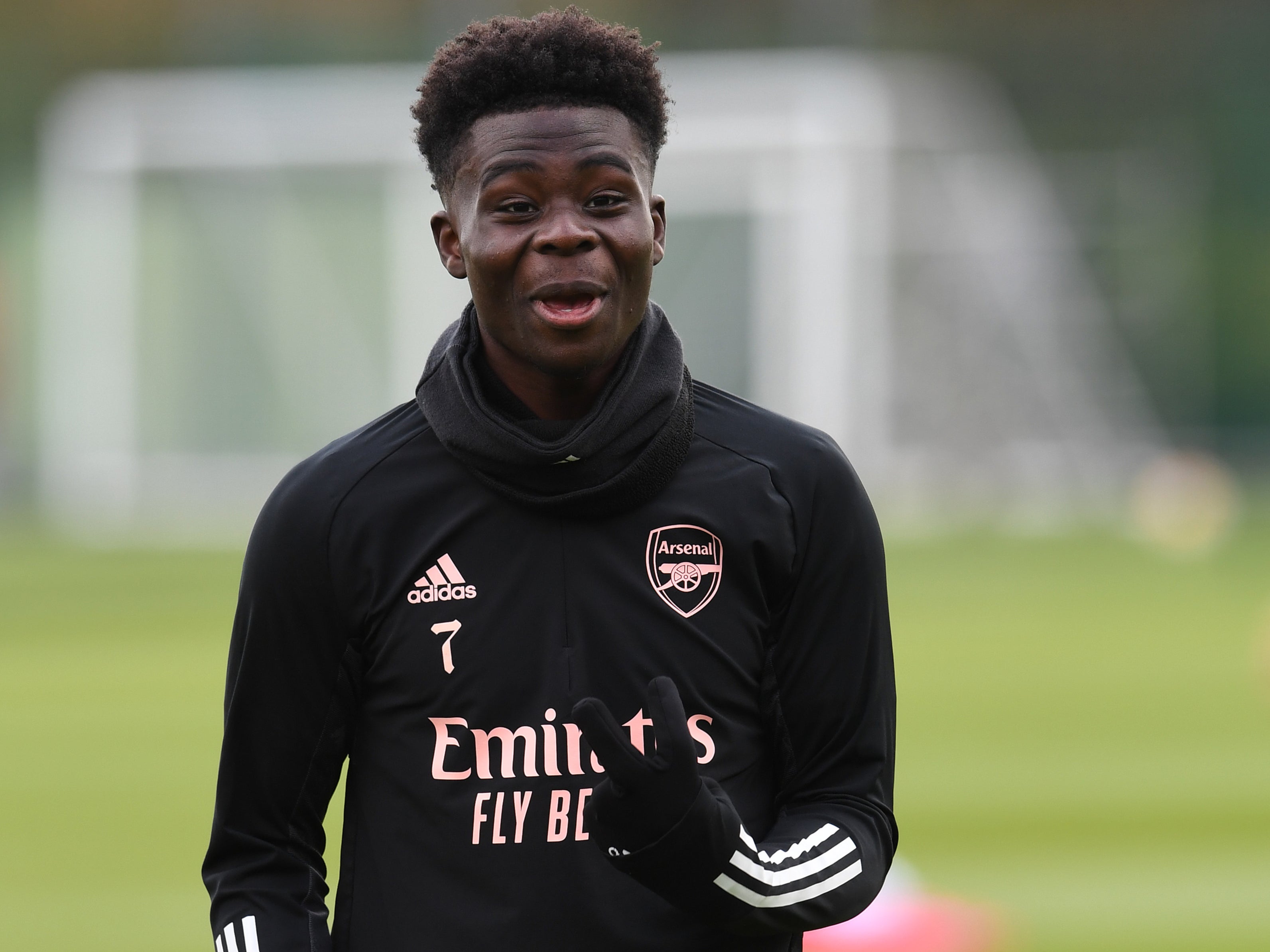 Arsenal face a tough test in the Europa League on Thursday night as they host Slavia Prague in the quarter-final, first leg.

The Czech side have already knocked out both Leicester City and Rangers to reach the last eight, while the Gunners made their way past Benfica and Olympiacos to reach this stage.

Mikel Arteta would have been hoping his side had turned a corner of sorts after recording four wins in five games up until the middle of March, but since then it is three without a win for Arsenal and their weekend home defeat to Liverpool saw them put in a largely abject performance. The manager’s tactics have been questioned by some and Arteta himself has acknowledged that an improvement is of paramount importance if the Gunners have any ambitions to win the Europa League.

Quite aside from their exploits in knocking British sides out of Europe, Slavia have been flying domestically and are 14 points clear at the top of the table, unbeaten in their league season.

Follow all the action live below in the Europa League tonight.

ALL YOU NEED TO KNOW 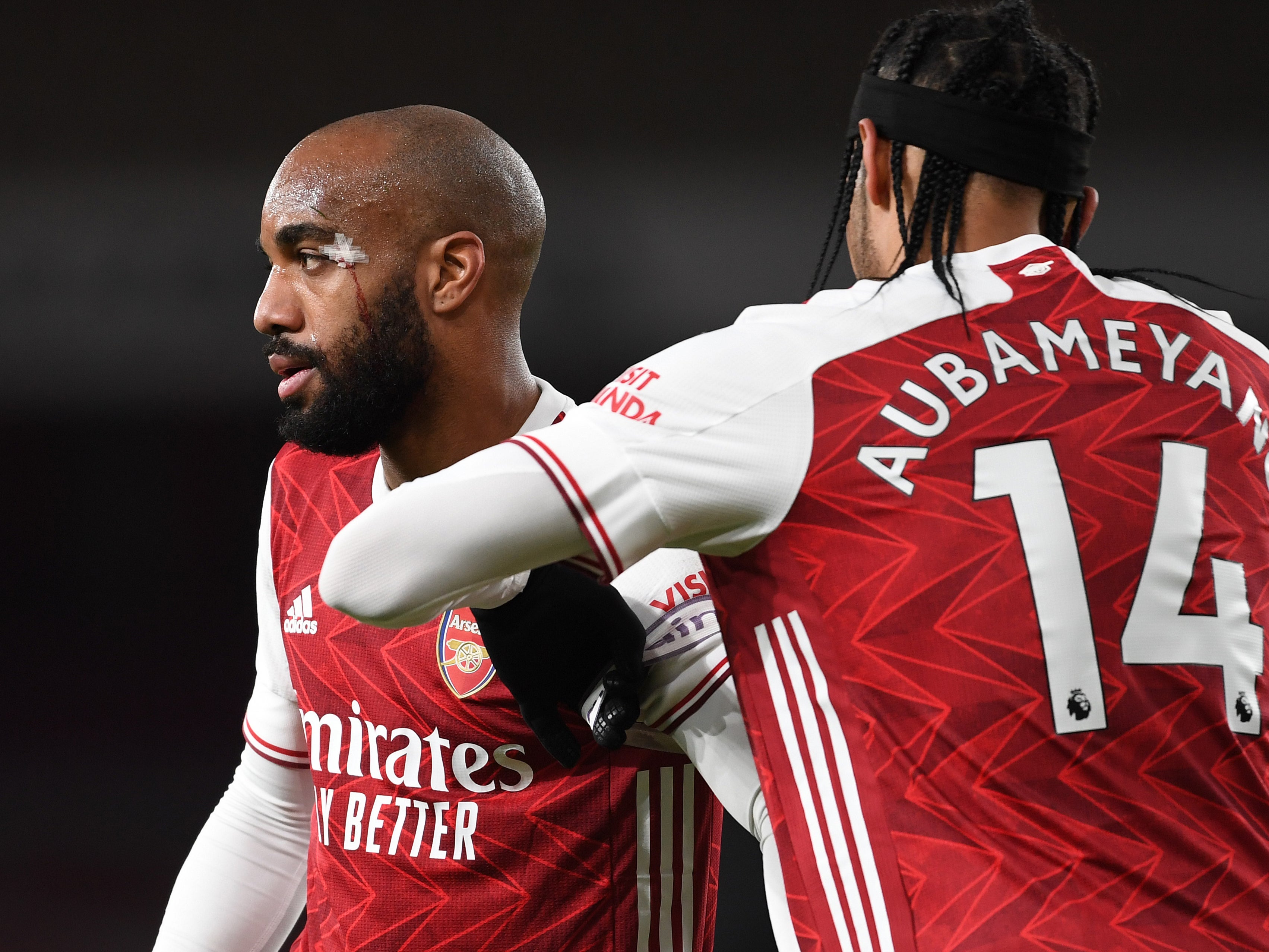 All the important info around the quarter-final first leg

Form, injuries, odds and TV channel – all you need to know about the game right here.

Arsenal leave Aubameyang on the bench as Willian, Saka and Smith Rowe all start.

Slavia have Kolar back in goal and go with Sima up top, supported by Olayinka and Oscar.

Welcome to the Independent’s live coverage of Arsenal against Slavia Prague.