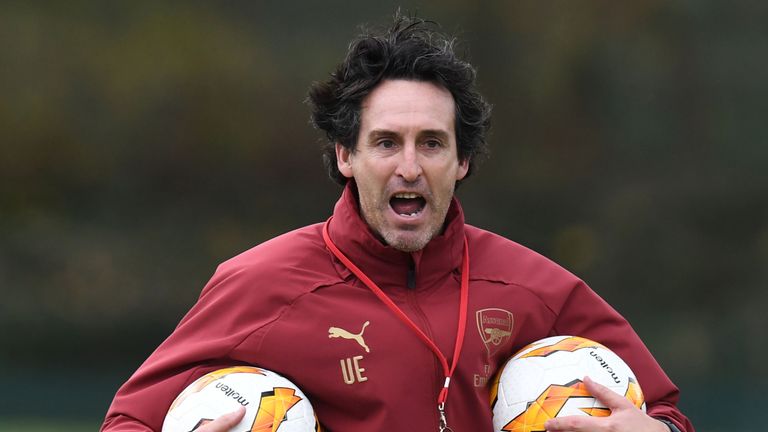 Unai Emery’s Arsenal face Sporting Lisbon on Thursday night, knowing that they will progress to the knockout rounds of the Europa League if they better the result of Group E rivals Vorskla Poltava.

Emery’s side earned plenty of plaudits following Saturday’s 1-1 draw at home to Liverpool, which saw Arsenal extend their unbeaten run to 14 matches.

Included in that streak was a 1-0 victory at Sporting a fortnight ago, Danny Welbeck’s winner giving Arsenal control of the group. Vorskla Poltava host Qarabag on Thursday night.

“We are finding our focus in two ways. One is in this competition, it is very important for us. In one way, it’s for a title and in another way to [qualify] for the Champions League next year.” 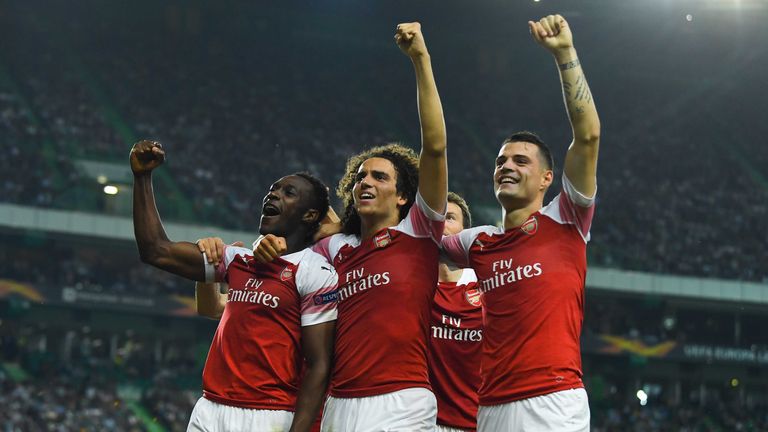 Jose Peseiro’s Sporting have flitted from victory to defeat in their past seven games, losing to Portimonense in the Primeira Liga as well as to Arsenal and in the Taca da Liga to Estoril.

Sporting prepared for their trip to north London with a narrow 2-1 away win at Santa Clara having also seen off Boavista since their previous meeting with Arsenal.

Emery has shuffled his pack in the competition so far this season and Nacho Monreal could return following a hamstring injury.

Mohamed Elneny (thigh) and Konstantinos Mavropanos (groin) are still missing while Petr Cech may start in goal with the likes of Danny Welbeck and Ainsley Maitland-Niles pushing for rare outings.

Former Manchester United winger Nani will captain Sporting but fit-again Bas Dost is likely to be key to Sporting’s chances.

The Holland international has averaged almost a goal per game since joining Sporting in 2016 and celebrated his first start since returning from injury by converting a penalty against Santa Clara in the league last time out. 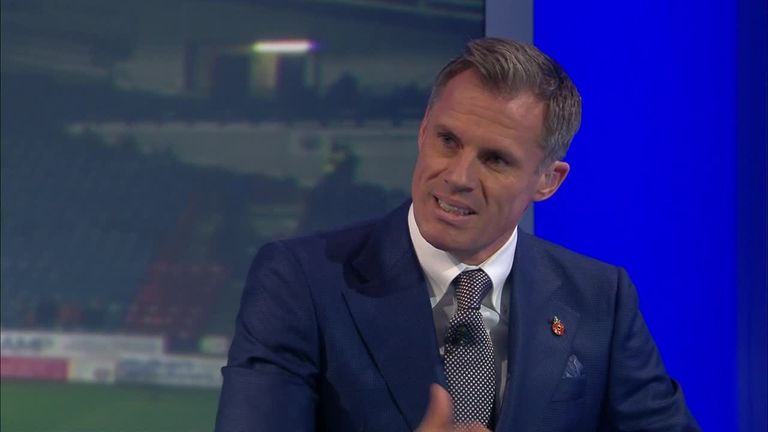 Arsenal had a decent result in Portugal and it puts them in a strong position and it’s time to now put qualification to bed. He’ll make a couple of changes with the likes of Aaron Ramsey playing from the start and Pierre-Emerick Aubameyang could start as he looked annoyed to be taken off the other day but even with a few changes Arsenal have been looking strong.