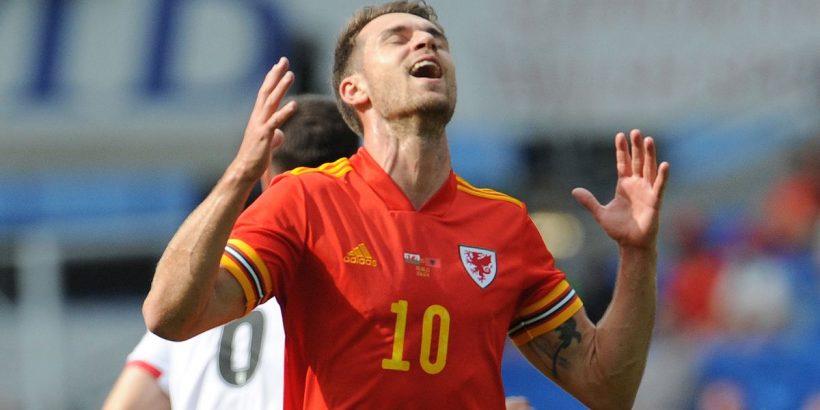 Arsenal appear to have missed out on their big summer transfer window target with Emiliano Buendia heading to Aston Villa.

Norwich and the West Midlands side both confirmed on their official Twitter channels that the Argentine would be heading for Villa Park.

While it is a blow for Mikel Arteta, who is charged with improving on last season’s eighth-place Premier League finish, there are still other irons in the fire for the Gunners.

But technical director Edu is looking to bring him back to solve two problems, according to Italian outlet CalcioMercato .

The Gunners are looking to being a central midfielder to the club, with the 30-year-old struggling to make an impact with the Old Lady.

While the north London side also want to sell right-back Hector Bellerin, which has seen Edu get 'confirmed' as proposing a swap deal to Juventus.

Who should Arsenal sign this summer to boost their squad? Let us know in the comments section.

In Arsenal's pursuit of an attacking midfielder, Borussia Dortmund's Julian Brandt has been a long-term target.

The German is 'tempted' by a move – and Fussball Transfers that the club are also feeling the same way.

Arteta is still 'interested' in the 25-year-old as the Bundesliga side are looking to offload players and generate revenue.

And Football Insider have reported that the Gunners are ready to offload the forward, proposing a deal to Leeds.

The Englishman spent half of the 2019/20 campaign on loan at Elland Road.

With Marcelo Bielsa looking to provide competition for Patrick Bamford, the north London side may capitalise on the chance to get a fee for Nketiah with a year left on his deal.