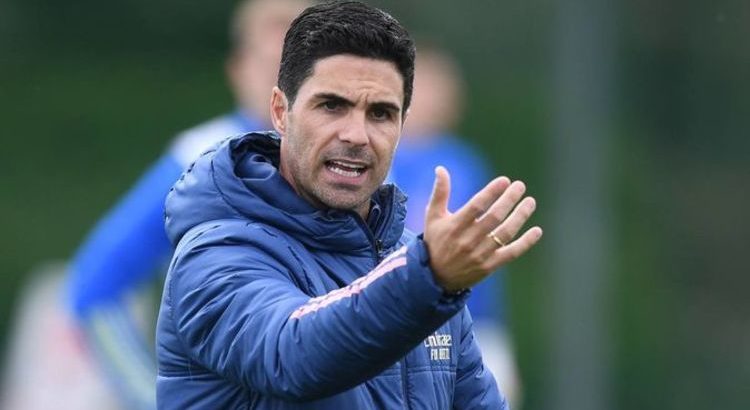 Arsenal are set for a hectic summer transfer window, with Mikel Arteta eyeing up moves for five new players in order to revamp his playing squad. Express Sport has taken a look at how Arsenal could line up next season if Arteta is able to sign all of his targets.

Arsenal are set to go after five new players this summer in a bid to improve their fortunes after a dismal season.

The Gunners are set to scrape a top-half finish in the Premier League, but have nothing else to play for after crashing out of all cup competitions.

Arsenal have instead begun looking ahead to the summer transfer window, and are eager to bolster their options throughout the side.

Hector Bellerin is set to leave, as is David Luiz, with Willian’s future unclear after a disastrous first year in north London. 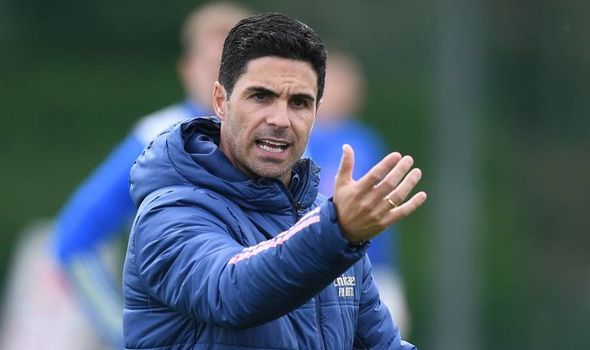 Arteta is also believed to be eager to sign a back-up left-back and a substitute goalkeeper.

Last year, the Gunners tried to sign Brentford’s David Raya but were unable to convince the Championship side to sell.

They are expected to try again this year, and will see their chances boosted if they are unable to secure promotion through the playoffs.

In the right-back position, Norwich’s Max Aarons is being looked at as a target if Bellerin leaves.

Achraf Hakimi has been linked, but Inter Milan winning Serie A thew a spanner into those plans.

At centre-back, it seems unlikely a new player will be brought in due to William Saliba returning from his loan spell.

Hibernian left-back Josh Doig is being targeted, but if he joins he will likely be an understudy to Kieran Tierney.

Arteta reportedly wants a partner for Thomas Partey to be signed this summer, with Rennes wonderkid Eduardo Camavinga their top target. 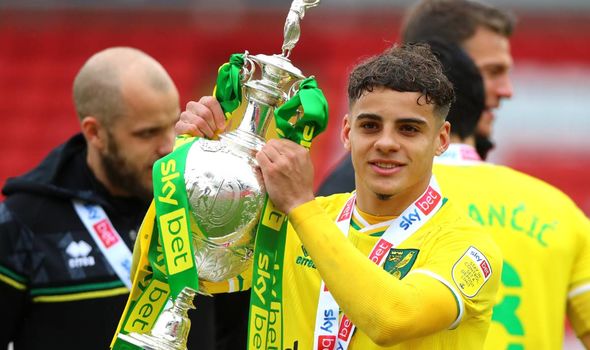 Leicester’s Yves Bissouma is also being watched, but Manchester United are in the mix as well, and it is unlikely he would arrive if Camavinga was also signed.

Up front, Arteta could well look for a replacement for Alexandre Lacazette, who has under-performed this season.

Lyon’s Moussa Dembele, currently on loan at Atletico Madrid, could be targeted due to his disappointing spell in Spain.