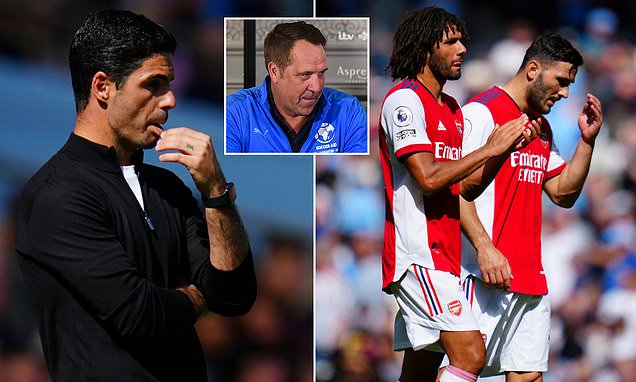 Arsenal’s players have been ‘getting away with murder’ despite their pointless start to the new season, according to David Seaman… as club legend insists ‘fans will turn’ if they fail to beat Norwich this weekend

Arsenal’s players have been ‘getting away with murder’ since the end of last season, according to David Seaman following their horrendous start to the new campaign.

The Gunners sit bottom of the Premier League after three games following defeats by Brentford and Manchester City either side of a 2-0 London derby reverse by Chelsea last month.

Mikel Arteta’s men have shipped nine goals without scoring once in their worst ever start to a Premier League campaign and now face a crucial match against Norwich at the weekend. 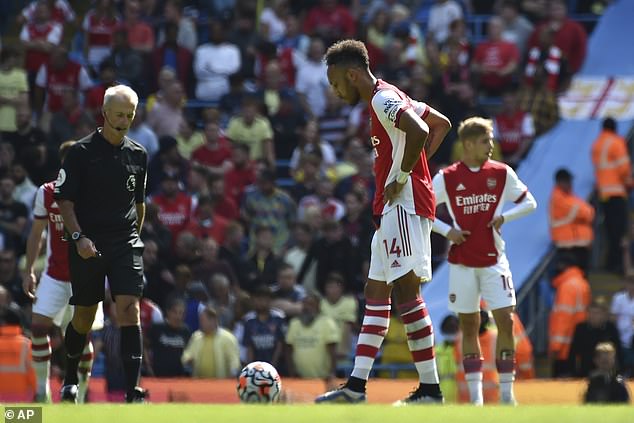 Arsenal’s players have been ‘getting away with murder’, according to David Seaman 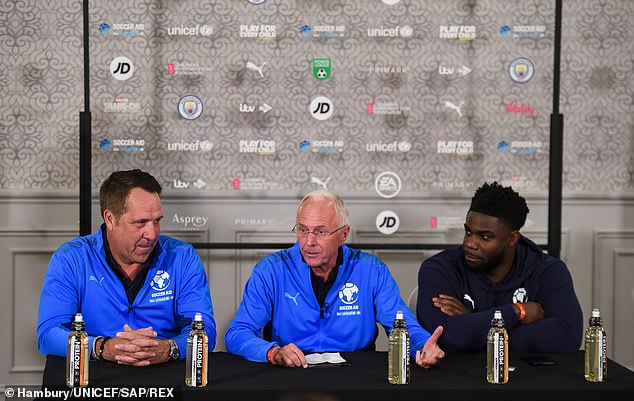 But club legend Seaman insists while the Spaniard has been receiving criticism, he claims the spotlight has not been shared sufficiently with his playing staff, who have not ‘turned up’ in 2021-22.

‘The players haven’t turned up, even towards the end of last season,’ the former goalkeeper told talkSPORT.

‘I know Arteta was getting a lot of stick but the players weren’t turning up and I was like, ”hang on, these guys are getting away with murder”, because there’s not a lot being said about them and they’re not performing to their best.

‘I went to the Chelsea game and I was like, ”oh God they’re way ahead of us at the moment”.’ 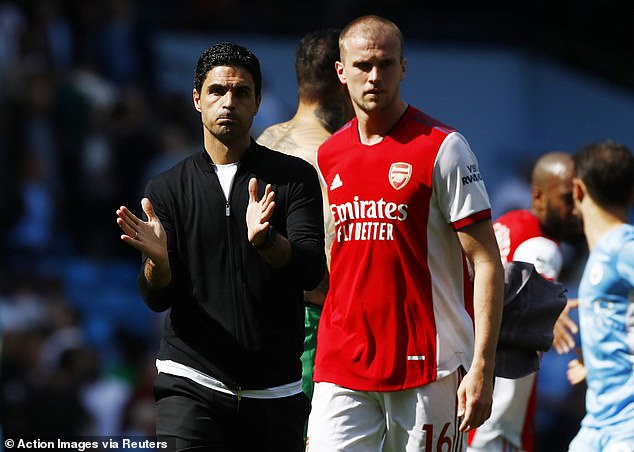 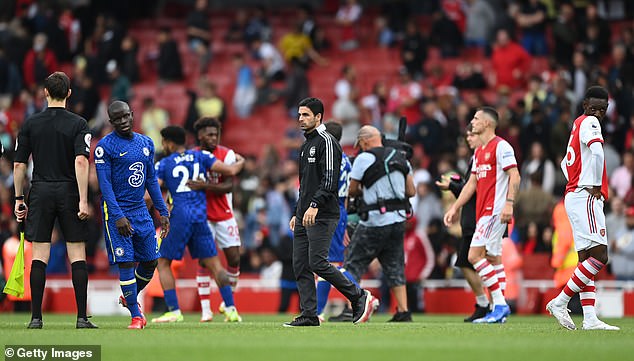 The Canaries visit the Emirates Stadium on Saturday sitting one place above the Gunners, having also lost all three of their matches.

And ex-England stopper Seaman insists his former club must put on a performance or risk further fan fury – already ignited by two successive eighth-place finishes in the Premier League – if they are beaten by Daniel Farke’s side.

‘This is where we are at the moment and it’s a massive game now, I’m glad it’s at home because if it was away it would be a really tough game, the pressure of the fans at the Emirates will tell. ‘There will be some major pressure going on if Norwich do score first.

‘They’ve got to turn up this weekend, it’s a massive game and I fear the worst if we get beaten, because the fans will turn. They’re not happy with two seasons of finishing eighth, it’s nowhere near good enough.’

Seaman was part of a much more successful period of Arsenal’s long history.

As No 1 goalkeeper between 1990 and 2003, he won three Premier League titles and four FA Cups.