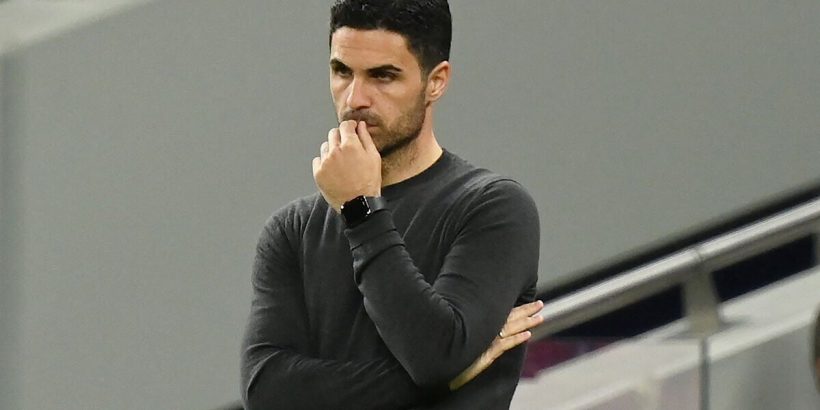 Aston Villa striker Ollie Watkins will not be leaving the club this summer, according to his manager Steven Gerrard. Arsenal have been linked with the England international as they look to reconstruct their frontline.

Arsenal currently look set to lose Alexandre Lacazette and Eddie Nketiah at the end of their contracts. Pierre-Emerick Aubameyang left in January, to leave Folarin Balogun as the only other senior forward option.

But Watkins will not be one of the Gunners’ recruits. Gerrard says there is no way the former Brentford star will be leaving.

He said: “Ollie’s going nowhere. We love him.

“We really enjoy working with him. To take this challenge at Villa where we want to take it, we need goalscorers and we need top players and Ollie Watkins is a top player.

“I will fight as hard as I need to fight if something ever happened but I know the owner, the chief executive Christian Purslow and sporting director Johan Lange are all on the same page.

Watkins, 26, has 10 Premier League goals to his name this season. He has two goals from his seven England caps and Gerrard believes he deserves to be a part of Gareth Southgate’s squad moving forward.

He added: “I think Ollie’s capable of playing as a left forward, a nine and he’s naturally right-footed, so he can do it from there. People were telling me he couldn’t play alongside Danny Ings not so long ago.

“For me, he can be a focal point on his own. But in general you can never switch off because he’s so effective out of position. He’s very selfless.

“His numbers have been affected this season because he’s been all about the team. He’s been more consistent of late because he may have been more selfish in front of goal. He’s been rewarding himself for all his good work.

“For me, I judge forwards by what they give you out of possession and in possession. For me, he ticks both boxes. I know he’s capable of getting the numbers, he proved that last year.

“And I think it’s going to be a big draw for Gareth Southgate, going into tournaments because he’s very robust and makes a lot of defenders think about him.”