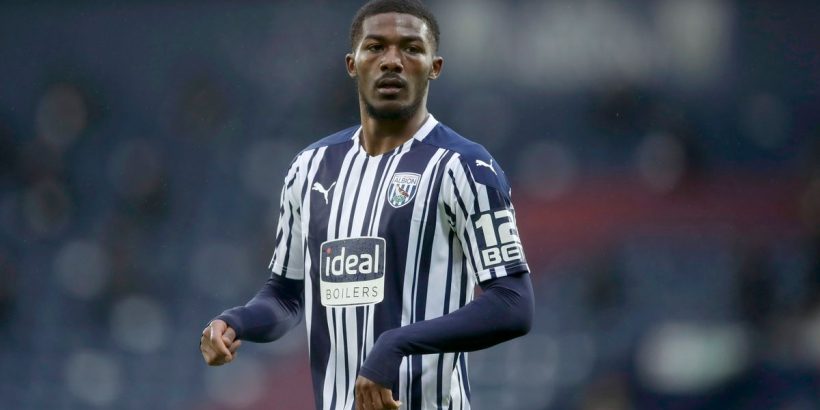 Arsenal are set to spend the summer overhauling their right-back department.

Spaniard Hector Bellerin, 26, could bring his Gunners career to a close after 10 years in north London.

And now Ainsley Maitland-Niles appears ready to move on following his loan exit in January.

A permanent transfer away from Arsenal is now desired by the 23-year-old England international, according to The Telegraph .

Many Premier League teams, including Manchester United, are admirers of Maitland-Niles.

He will have options even if West Brom are relegated this season, where he is on loan at until the summer.

Arsenal, as a result, will need to bring in fresh faces to fill the spots at right-back.

Cedric Soares and Calum Chambers can play there, but neither have yet shown they deserve to be the No.1 option for that role.

Instead, the Gunners could bring in Inter Milan’s Achraf Hakimi, who is said to be on their radar.

The Morocco international is highly rated and has the potential to be Arsenal’s No.1 choice at right-back for the 2021/22 campaign.

Inter’s financial troubles mean they will need to sell players this summer, which will play into Arsenal’s hands.

Should both Bellerin and Maitland-Niles depart, Hakimi won’t be the only right-back Arsenal will be pursuing.

Other targets for that position will be identified as the summer transfer window edges closer.

And their budget will be affected by whether they qualify for the Champions League.

A top-four charge is likely to be beyond them, but winning the Europa League is certainly possible for Arteta’s side and would provide them with a backdoor route into Europe’s elite club competition next term.

A higher class of players could be attracted to the Emirates with Champions League football on offer too.