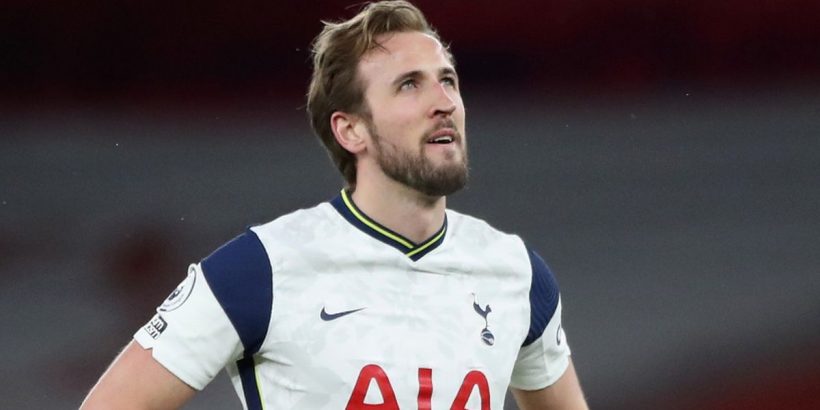 Arsene Wenger has urged Harry Kane to block out noise from the outside and trust his own decision when it comes to addressing his Tottenham future this summer.

Kane, 27, is enjoying another terrific season for Spurs from an individual point of view, with a tally of 26 goals in 38 games already his best return since the 2017/18 campaign.

But as far as the Premier League is concerned his stunning goalscoring is in vain, as Jose Mourinho’s men are facing an uphill battle to even qualify for the Europa League next season after winning just 13 games out of 28 this term.

Many therefore believe it is time for the England captain to cut ties with Spurs and move on in search of major honours when the summer transfer window opens.

However, Wenger insists it is solely up to Kane to assess his situation in north London and make a decision at the end of the season.

“I would say that Tottenham are in a position where they can be ambitious and that we should not judge only today’s situation,” the former Arsenal manager said on beIN SPORTS.

“[Kane] is the only one who can assess the situation.

“I respect highly his commitment and his quality and what I like today is he could play basically as a Number 10 because the quality of his assists and the speed of his vision and the execution of his speed on long balls is exceptional.”

Kane could still get his hands on a first Spurs trophy this season, nevertheless, with the north London club due to take on Manchester City in next month’s delayed Carabao Cup showpiece.

READ MORE:Jermaine Jenas accuses Tottenham and Jose Mourinho of lying to him after Arsenal defeat