Arsenal have been linked with a move for Leicester City star James Maddison this summer, with Gunners boss Mikel Arteta said to be a ‘huge fan’ of the midfielder. Arsenal in the market for a new playmaker and Maddison could fit the bill.

The Gunners have already missed out on Emiliano Buendia, who left Norwich City to join Aston Villa in a £33m deal earlier this month.

However, according to a report from the Athletic, Odegaard ‘is expected to remain at the Bernabeu’.

Arsenal have since been linked with a move for Maddison, with football.london reporting that the 24-year-old is ‘certainly a target’. 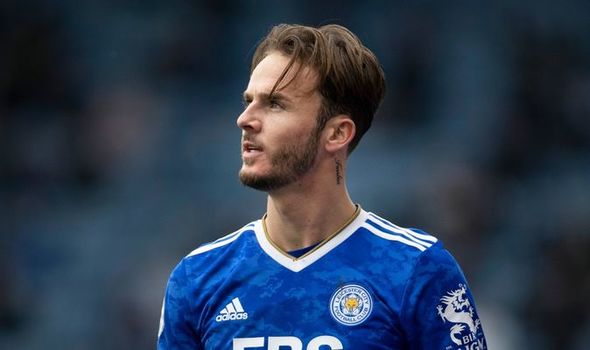 Arteta is reportedly keen on the midfielder, but it is noted that Leicester’s asking price could be a potential stumbling block.

Leicester are tough negotiators and Maddison is under contract at the King Power until 2024, meaning the Foxes can demand a bumper fee.

Arsenal also face competition from Chelsea for Maddison’s signature, with the Blues said to be interested in him as a potential replacement for Hakim Ziyech.

Ziyech has been linked with a move away from Stamford Bridge after just one season, with reports in Italy naming Napoli and AC Milan as interested parties. 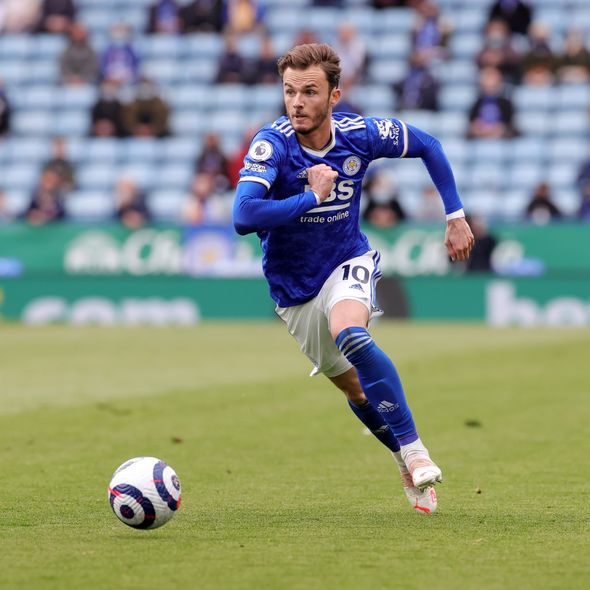 According to Calciomercato, Napoli could lose Lorenzo Insigne or Hirving Lozano this summer and Ziyech is viewed as a potential replacement.

The report also notes that AC Milan are monitoring the situation, but neither club has made a concrete approach yet.

Ziyech has started just 11 games under Chelsea boss Thomas Tuchel and he was an unused substitute in their Champions League final triumph.

Speaking to talkSPORT back in April, Ziyech opened up about how difficult it has been to settle at Chelsea amid covid restrictions. 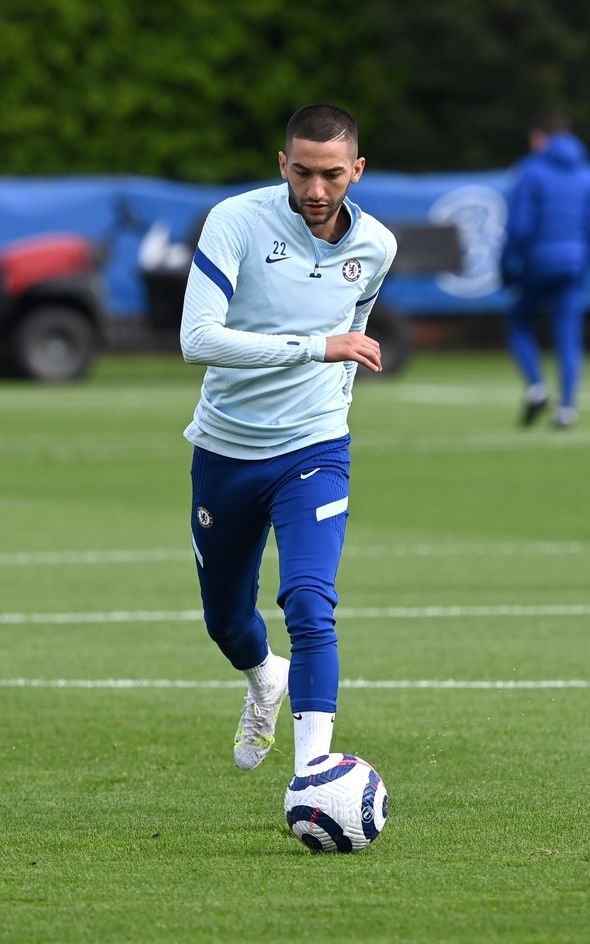 “I came here and in the beginning it was still possible to fly over and come back, but from October or September, I don’t know when they closed the borders, from that moment I didn’t see my family.

“I’m used to having my mother around and my sisters and brothers, that wasn’t possible. Most of the time, you are alone. And it’s more difficult than a lot of people think.

“You just have to accept it and move on. At least my PlayStation works! I spend some time there.”