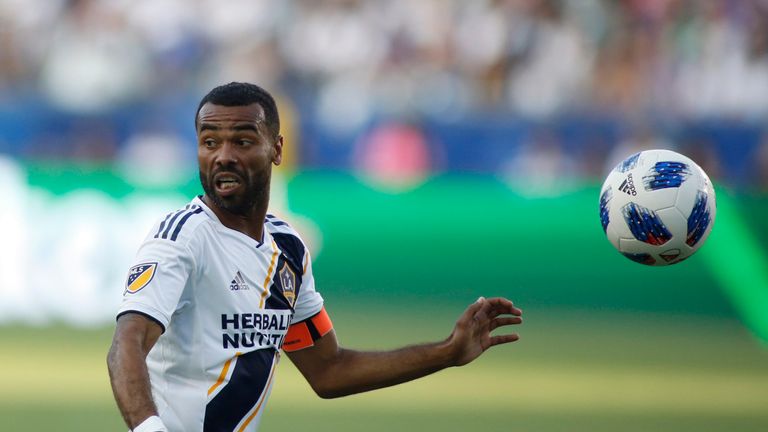 Derby County are in talks to sign former Chelsea and England left-back Ashley Cole on a deal until the end of the season.

Cole is looking for a new club after his MLS spell with LA Galaxy came to a conclusion at the end of their season.

The 38-year-old would be teaming up with former Stamford Bridge team-mate Frank Lampard, who became Rams manager last summer.

Derby allowed left-back Max Lowe to join Aberdeen earlier on Thursday, the 21-year-old returning to Pittodrie after spending the first half of the season on loan there.

Cole made more than 330 appearances for Chelsea in eight years at the club, the majority of them coming in the same side as club legend Lampard.

He left for AS Roma in the summer of 2014 and then moved to the United States in January 2016 for what turned out to be three seasons with Galaxy.

An option for a contract extension was declined by the franchise at the end of 2018.