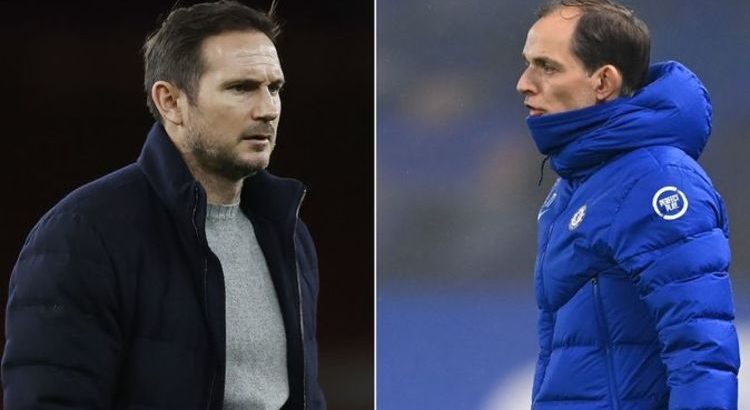 Former Chelsea star Ashley Cole has questioned the Blues’ recent performances after their FA Cup final defeat to Leicester City, drawing comparisons to their displays under former manager Frank Lampard. Youri Tielemans’ long-range strike earned the Foxes a 1-0 win over Chelsea, with Brendan Rodgers’ side winning the competition for the first time in their history.

Chelsea had a late equaliser denied by VAR, when Ben Chilwell’s cross was deflected into the back of the net by Wes Morgan.

However, Chilwell was deemed to be offside in the build-up by VAR and the goal was ruled out, meaning Leicester emerged victorious.

Speaking on BBC Match of the Day after the game, Cole claimed that Chelsea’s recent performances under Thomas Tuchel have “felt the same” as some of their displays under Lampard.

“Chelsea have three cup finals now basically, if they want to finish in the top four and win the Champions League,” Cole said. 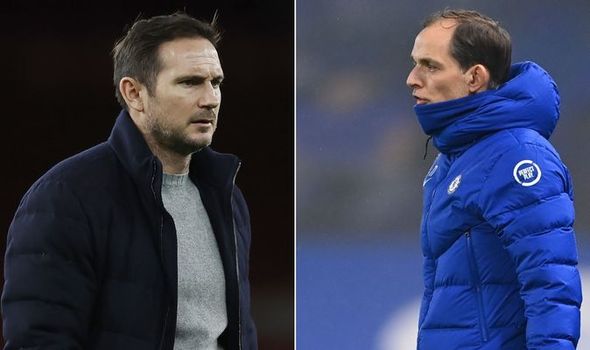 “They have got to pick themselves up and go again. They can’t feel sorry for themselves.

“Is it the same team as Frank Lampard’s?

“When Frank was here they controlled and dominated games but couldn’t finish it off.

“The last couple of weeks it has felt the same.” 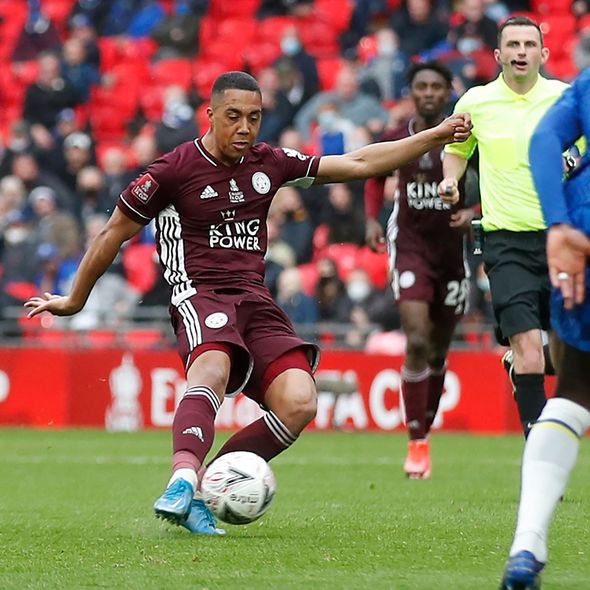 Reflecting on the defeat in his post-match press conference, Tuchel said: “We are disappointed and not angry with our performance from the boys.

“I think the performance is enough to win it. I think today we were unlucky and we’ve never hidden that we need to have that to win at this level.

“I think we defended well, counter-pressed well, didn’t allow counter-attacks by one of the best counter-attacking sides in Europe. 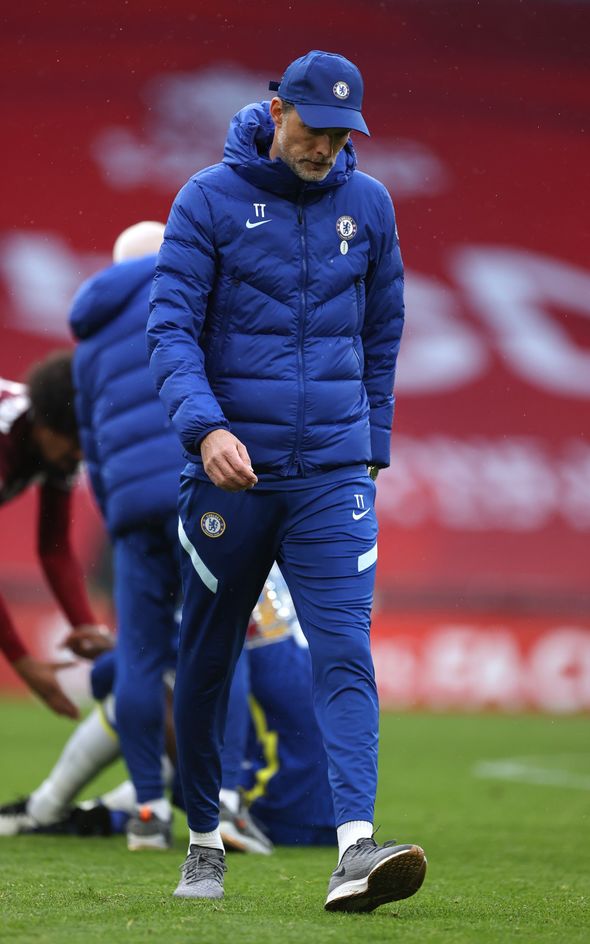 “Our decision-making in the first-half was too hectic, we tried to force the solution.

“We created two against two and three against three situations that were more promising than we made of it.

“We had a big chance with Azpi and in the second half we controlled the game. We conceded a goal from nothing. It’s a fantastic goal and a lucky goal.

“We have a chance from Mason, an offisde goal that was very close. We were unlucky today.”