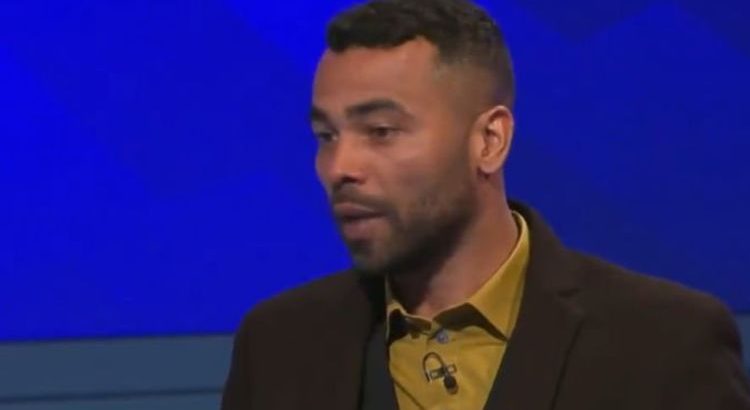 Timo Werner has struggled to find the back on the net regularly in his maiden year with Chelsea and some of his missed opportunities have been staggering. The Germany international has scored just one goal in his last 16 outings for both club and country.

But yet he remains a constant figure in manager Thomas Tuchel’s starting XI, ahead of Tammy Abraham and Olivier Giroud.

The 25-year-old moved to Stamford Bridge from RB Leipzig for £45million last summer and there were hopes he would fire them to Premier League glory.

Frank Lampard has since been replaced by Tuchel – but neither man has been able to get the striker scoring.

However, former Chelsea star Ashley Cole reckons Werner is not getting the credit he deserves and he tried to explain why ahead of the Blues’ west London derby against Fulham. 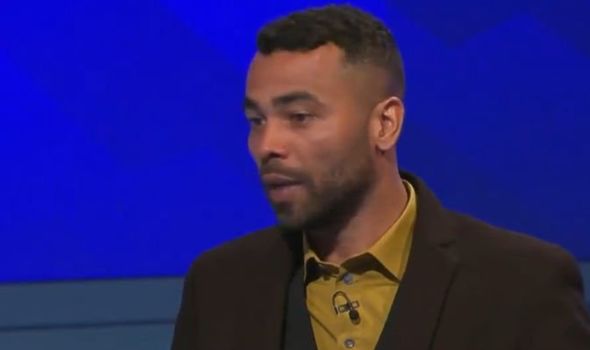 “But I think the way Tuchel sets up and the way he wants them to play through the lines, combined with the diagonal passes, he’s pivotal in that role, running into the space and running into areas where Mason [Mount] can pick the ball up.”

It is not just Mount who is apparently benefitting from Werner’s selfless running as it has also been creating space for Kai Havertz.

“I think you saw glimpses against Crystal Palace, the qualities he has and possesses,” Cole added.

“He gets in these little areas where he can face defenders and go at them. Of course with Timo’s runs in behind he can find him.

“He come with a big expectation on him, I think at times people and fans are a little unfair to judge players on price tags but hopefully next season we’ll see and reap the benefits of his qualities.”

Tuchel rested several of his stars, including N’Golo Kante and Jorginho after they played Real Madrid in the Champions League semi-finals in midweek.

Youngster Billy Gilmour was given a rare chance to impress from the off. 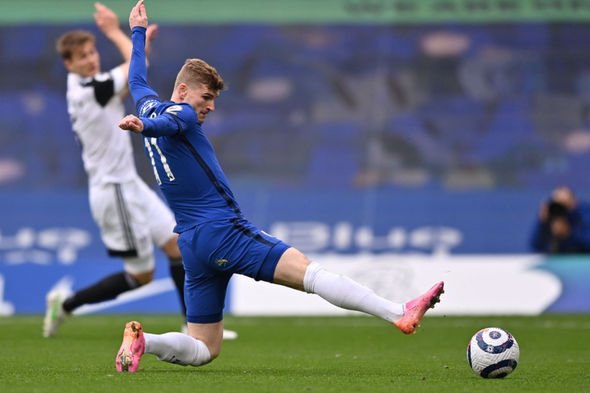 “He made his debut against Liverpool and the qualities he showed for such a young boy, he showed that composure, that understanding,” Cole said. “Great decisions on the ball.

“Of course you miss Kante and Jorginho in there, they need a rest, so I think it’s a great opportunity for Billy to not show us and not show the manager, because the manager knows how good he is, but to show everyone else how good he is.”