Atletico Madrid moved into provisional second place in La Liga with a 3-0 win over fourth-placed Alaves on Saturday to join leaders Barcelona on 28 points.

Nikola Kalinic, Antoine Griezmann and Rodri struck for Atletico in a tight battle against the high-flying Basques, with Diego Simeone’s side simply more clinical in front of goal.

Croatian striker Kalinic opened the scoring in the 24th minute, bundling the ball home with his stomach from Santiago Arias’s cross for his first league goal since a close-season switch from AC Milan. 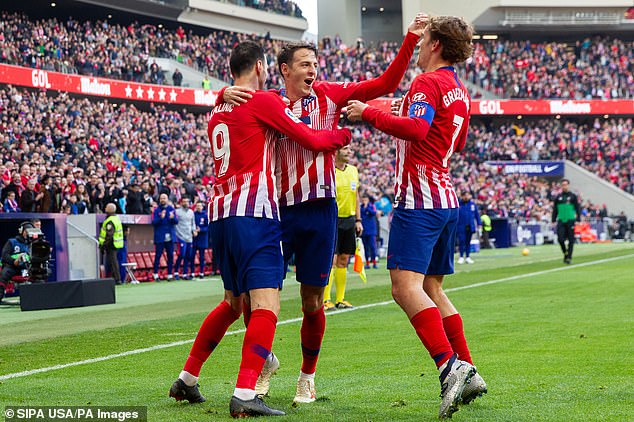 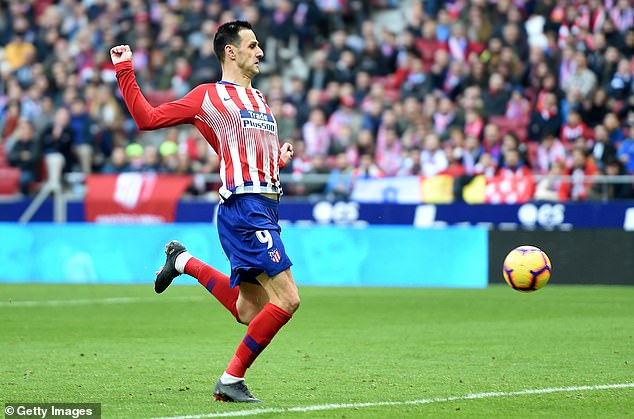 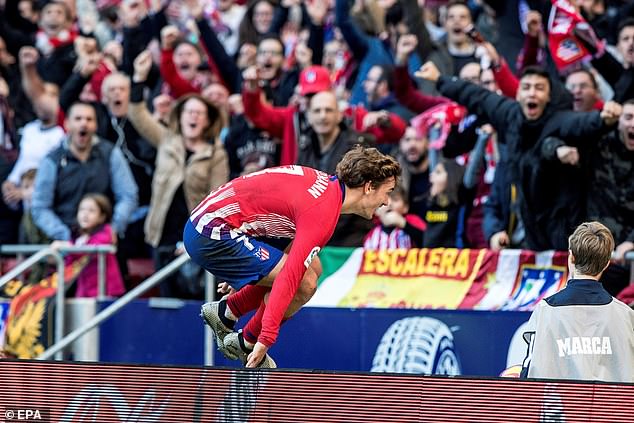 Atletico suffered a blow when defender Lucas Hernandez had to go off with a knee injury but keeper Jan Oblak had little to do in the first half with Alaves struggling to create chances.

Griezmann wrapped up the points in the final stages when he broke through and tapped home after his first effort came back off the post, with Rodri slamming in a third to give Atletico an advantage which flattered them.

Later on Saturday Barcelona visit crosstown rivals Espanyol and third-placed Sevilla, who are a point off the pace, travel to Valencia. Alaves remain fourth on 24 points, a place and a point ahead of Real Madrid who are away at bottom club Huesca. 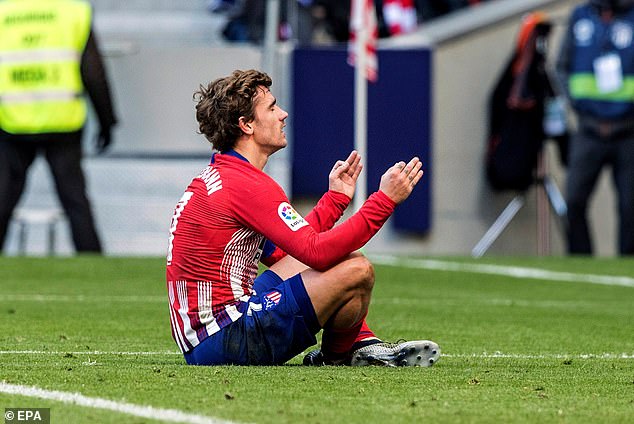 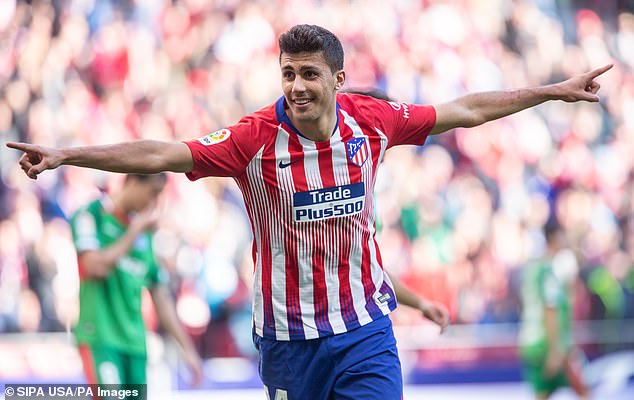 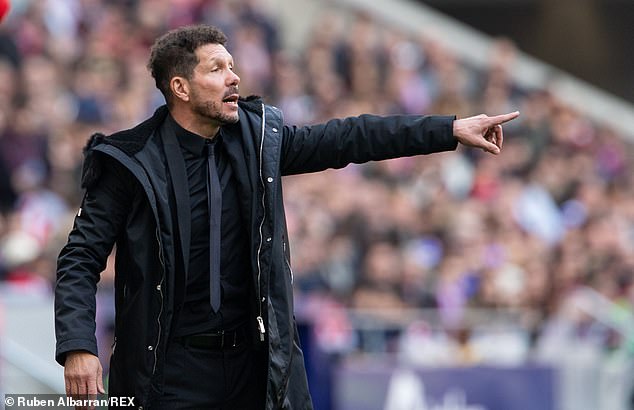