Bundesliga title hopefuls Borussia Dortmund suffered a blow in a 2-0 defeat at Augsburg on Saturday, surrendering without a fight as Daniel Caligiuri set up the first goal and scored the second in his 300th league game.

Despite Dortmund having close to 80 per cent possession for much of the first half, it was Augsburg who scored when Felix Uduokhai connected with a Caligiuri free kick in the 40th minute with their first chance of the match.

Dortmund lacked the magic from their young stars that helped them cruise past Borussia Moenchengladbach in their Bundesliga opener last week. 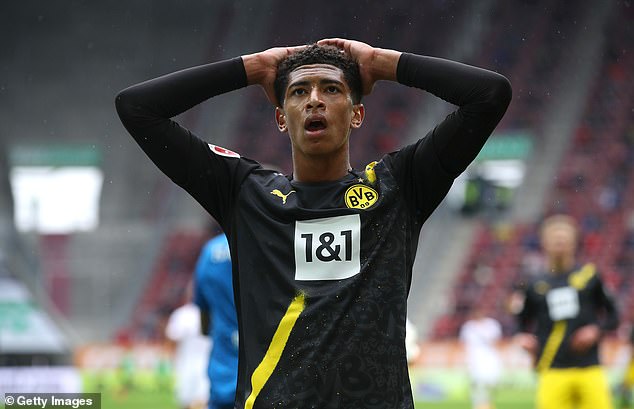 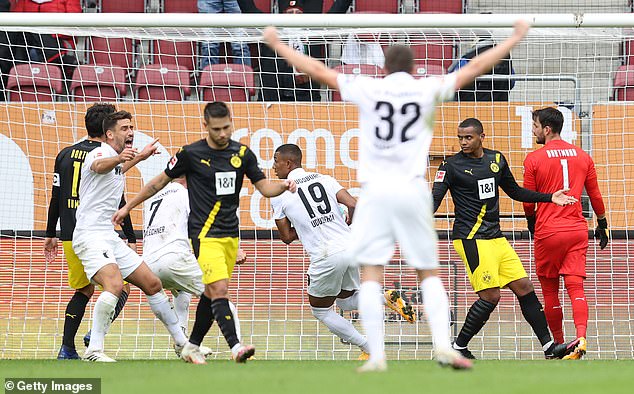 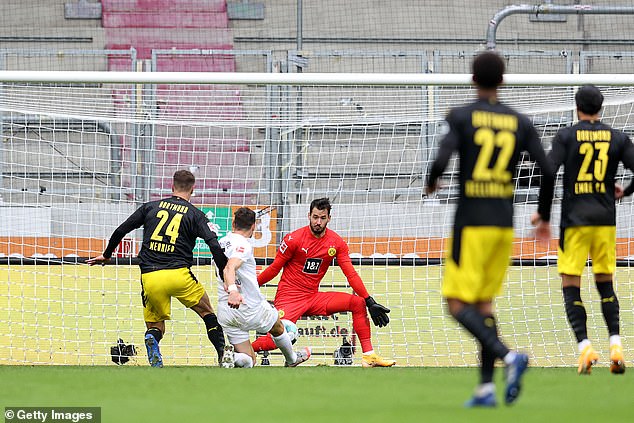 Erling Haaland, Giovanni Reyna and Jude Bellingham went without a single chance for more than 70 minutes and Jadon Sancho struggling to find space.

Augsburg remained disciplined after the break and scored again with the 32-year-old Caligiuri charging through, holding off defender Thomas Meunier and firing in to leave the visitors desperately scrambling to score for the remainder of the game.

Dortmund were also left aggrieved when they were denied a second-half penalty for a foul on Reyna as Lucien Favre’s men could not avoid dropping points for the first time this season.

Champions Bayern Munich, who won their fourth title of the year on Wednesday with a Super Cup win over Sevilla, travel to Hoffenheim on Sunday. 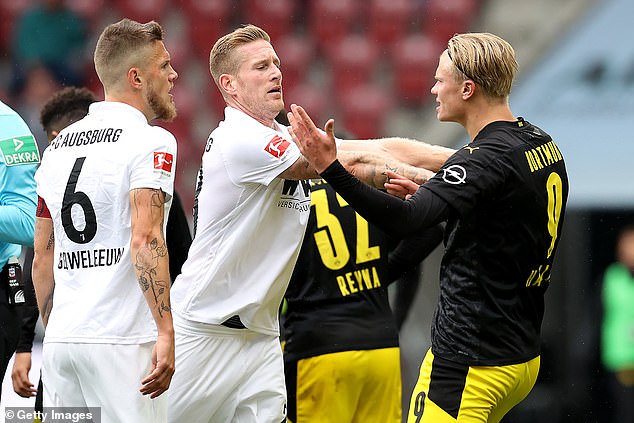 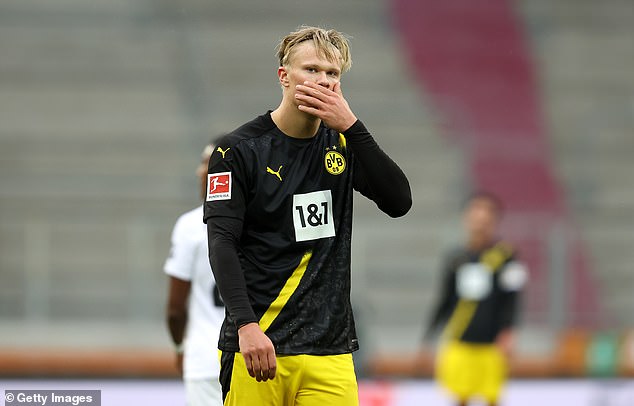 But having won the game for Dortmund there last season, Haaland could not score this time 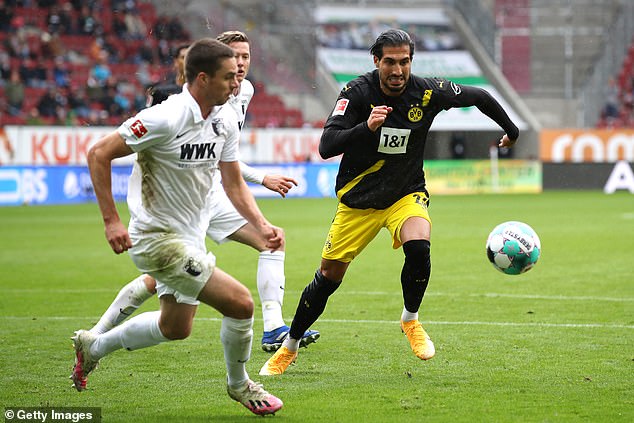 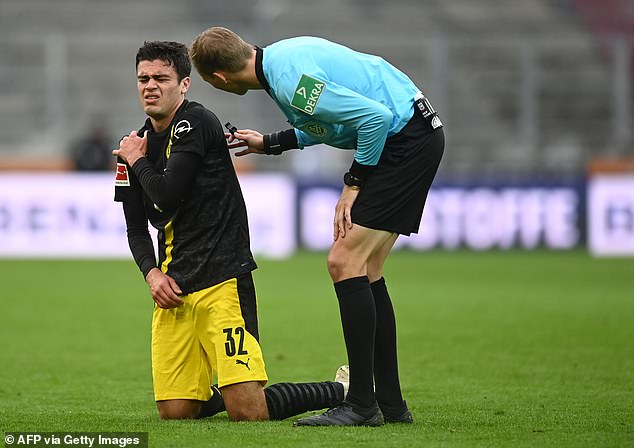 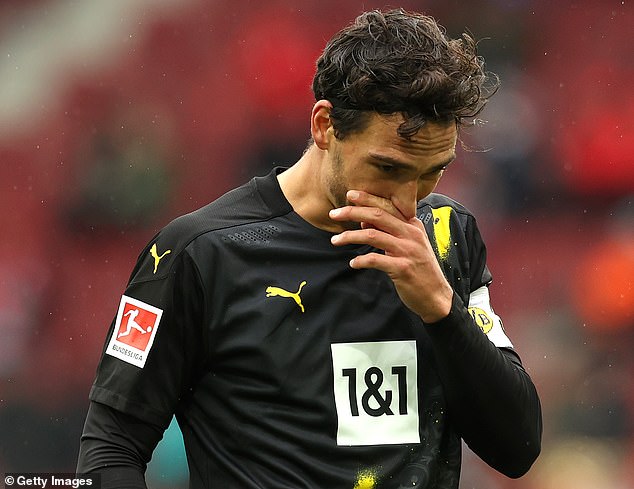