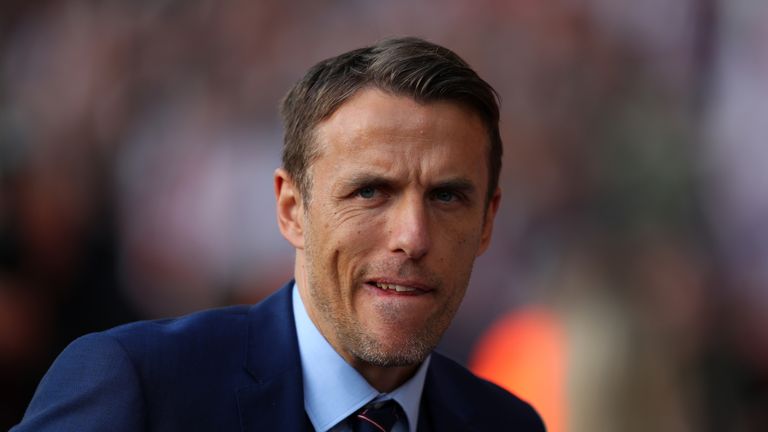 Chioma Ubogagu and Georgia Stanway scored on their debuts as England Women beat Austria 3-0 in a World Cup warm-up clash on Thursday.

Ubogagu gave England the lead (26), slotting into the bottom corner as the ball broke fortuitously to her eight yards out, before Stanway finished off from 12 yards (72) from Nikita Parris’ unselfish centre.

Steph Daly rounded off the win with a nonchalant flick after pinball in the box (82) for Phil Neville’s Lionesses, before they face Sweden in another warm-up clash on Sunday.

Neville’s side, preparing for the World Cup in France next June, controlled most of the first half, but Austria could have been ahead had Nicole Billa’s long-range shot not been saved superbly by Mary Earps and bounce back off the post.

Captaining England for the first time, Toni Duggan was put through on goal by Stanway, but saw her fierce effort tipped away while one-on-one with Bayern Munich’s Manuela Zinsberger. 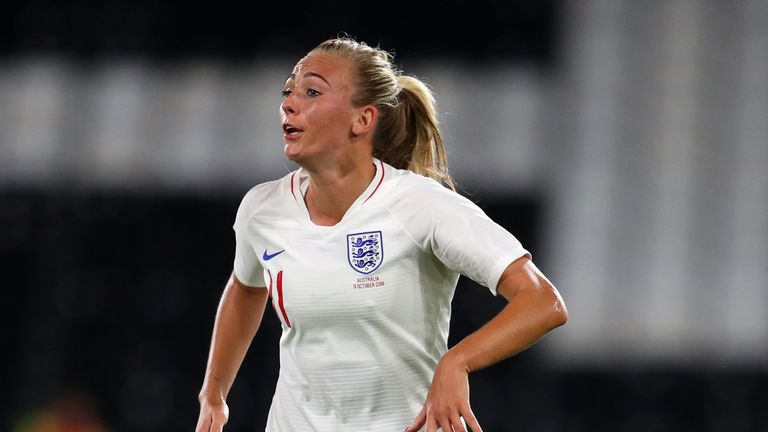 England got their opener through Ubogagu on 26 minutes, turning home in space from eight yards after a mix-up in the Austrian defence from Karen Carney’s cross.

Substitute Parris nearly scored with her first touch in the second half, heading against the foot of the post, but her unselfish pass to Stanway with 18 minutes remaining was turned into the top corner.

England got their third with eight minutes remaining after a mess in the penalty area; debutant Chloe Kelly saw her shot saved well by Zinsberger after going through on goal, and after her rebound was blocked under the bar, Stanway’s return shot was flicked back goalwards by Daly, falling over the line via two deflections.

England now have a warm-up clash with Sweden in Rotherham on November 11, while the Women’s World Cup begins in France on June 7.