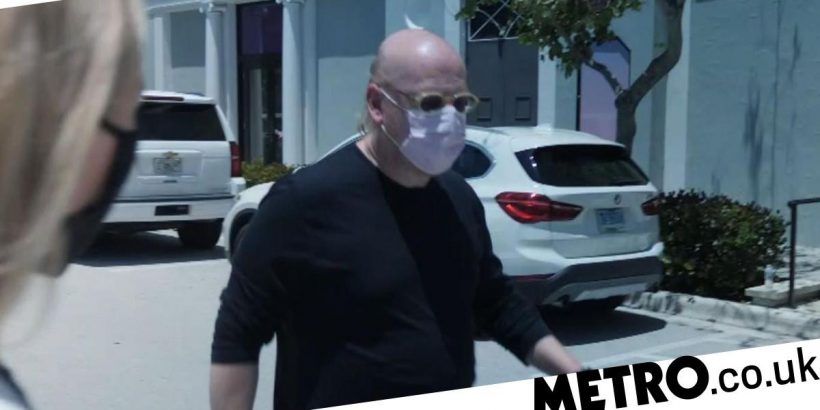 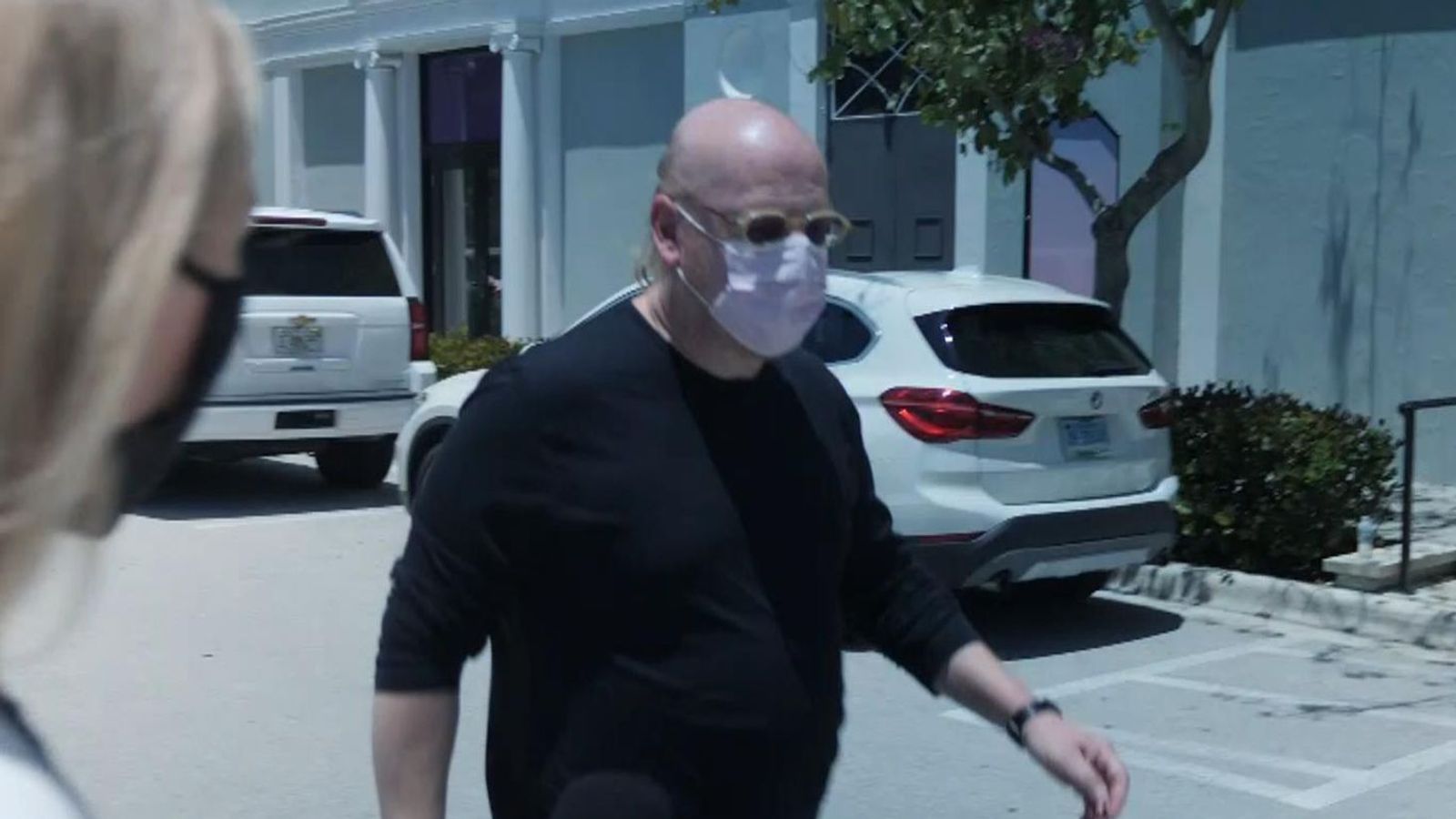 The club’s American owners are under fire from supporters after United were one of six English teams to agree to join a breakaway competition from the Champions League.

The Glazers bought United in 2005 for around £780m and in the process United went from debt-free to one of the most in-debt clubs overnight, with the Americans putting around £550m of debt onto the club.

United have been paying high interest repayments on the Glazers’ acquisition ever since and remain around £460m in debt.

Though the Glazers have ‘invested’ around £1bn in transfers in the last eight years, they have taken £1.1bn out of the club during their sixteen years as owners, while the club remains in heavy debt.

It was the club’s attempt to join the European Super League that reignited supporters’ dismay at the Americans’ ownership of the club, though supporters have largely been against their presence since 2005.

It led to protests at Old Trafford on Sunday, which led to the postponement of the Premier League clash against Liverpool.

United supporters are desperate for the Glazers to sell up but the Florida-based company reportedly have no desire to do so.

Joel Glazer released a lengthy statement after the club’s withdrawal from the European Super League to apologise to supporters but there has been no sign of the family doing so in public.

Avram Glazer, part of the family that owns Manchester United, was questioned by Sky News’ US correspondent @sallylockwood.

Joel’s brother Avram, who is co-chairman of the club and resides in Florida, was given the chance to when Sky News repeatedly offered the American the opportunity to apologise to supporters when they caught up with him on Tuesday.

But, as has been the case since the family took charge 16 years ago, Avram chose not to speak to supporters and in doing so refused to apologise for the club’s plans to join the European Super League.