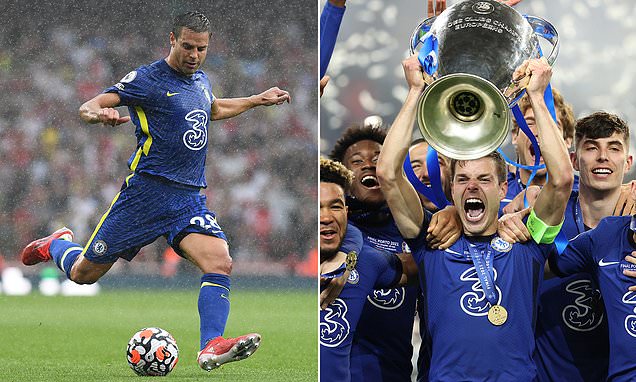 ‘I feel fully trusted’: Chelsea captain Cesar Azpilicueta says he has no ‘concerns’ over contract situation with current deal expiring at end of season

Chelsea defender Cesar Azpilicueta has claimed he does not have have any concerns over his future at the club.

The Champions League winning captain sees his current contract at the club expire at the end of the season.

Chelsea begin their defence of Europe’s biggest prize on Tuesday, and ahead of the match, Azpilicueta has spoke of his determination to stay on at the club. 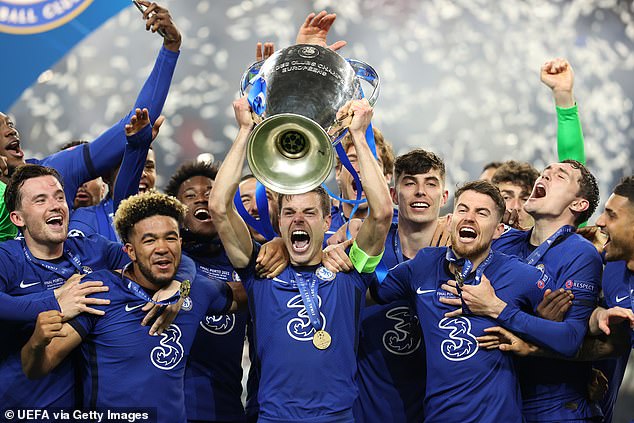 He said during the pre-match press conference: ‘I don’t have any concerns, I feel fully trusted by the club since I arrived.

‘At the moment it is true that my contract ends in June but I just focus on what’s next, to train and play the best I can.

‘Everything will take care of itself, I don’t need to say anything more. I have to keep doing what I am doing and it will come by itself.

‘Of course, I love to be here, I feel loved since I arrived and my aim is to be here for as long as I can be.’ 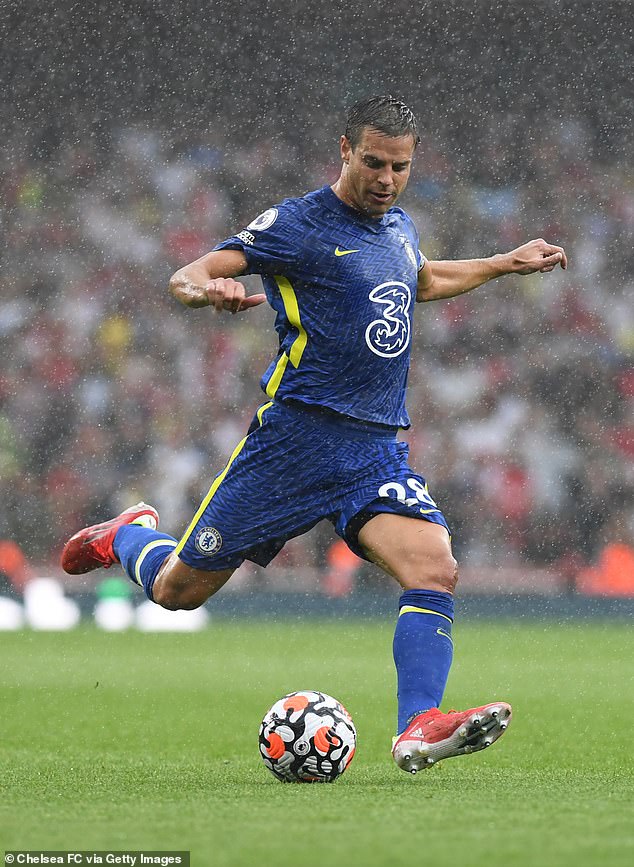 The 32-year-old Spaniard joined Chelsea the summer after they won their first Champions League back in 2012, for a £7m fee from Marseille.

Since then he has made 434 appearances for the Blues scoring 14 goals in all competitions during that time.

As well as their success in the Champions League, Azpilicueta has been part of two title winning teams, won the Europa League twice as well as the UEFA Super Cup.

Chelsea will start their Champions League defence against Zenit on Tuesday in a group which also consists Juventus and Malmo.