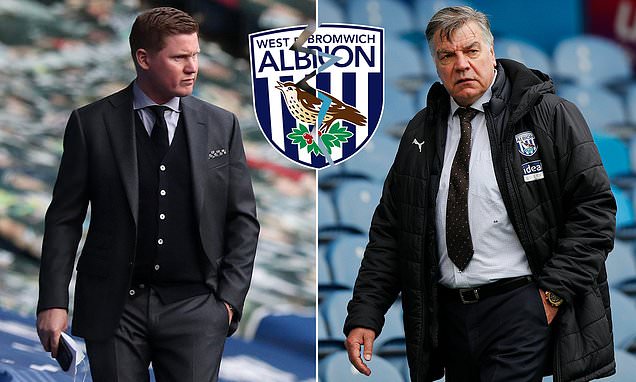 West Bromwich Albion’s search for a new manager has descended into chaos with the departure of technical director Luke Dowling.

Albion’s hunt for a successor to Sam Allardyce has hit numerous setbacks since the club were relegated from the Premier League, with Dowling’s exit ‘by mutual consent’ announced in a short statement on the official website.

Dowling had been tasked with finding Allardyce’s replacement and had identified former Sheffield United boss Chris Wilder, only for club owner Guochuan Lai to block the appointment. 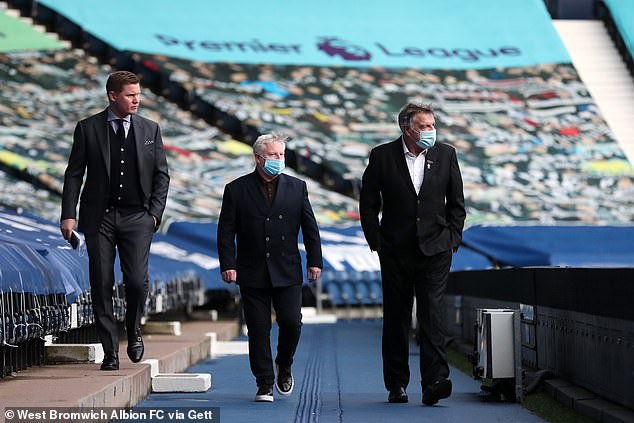 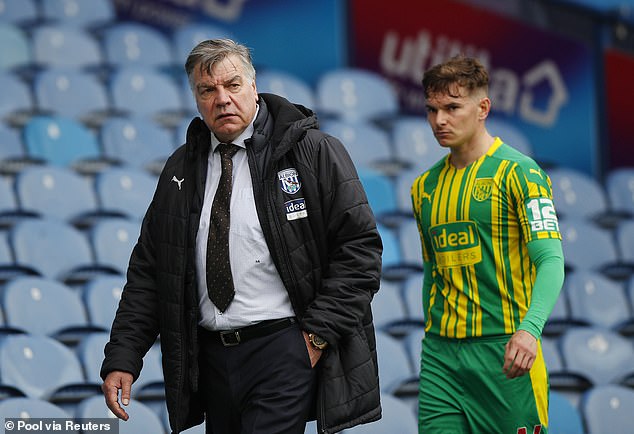 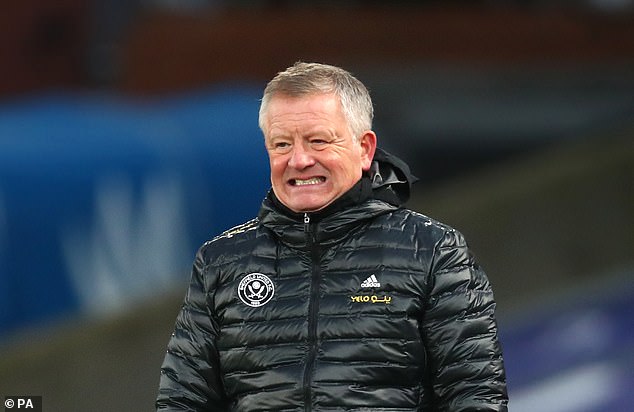 West Brom were then turned down by former Huddersfield manager David Wagner.

Chief executive Xu Ke – known throughout the club as Ken – has now taken over the search, with the players due to return for pre-season in early July.

Albion dropped out of the top flight after a single season but should have been well-placed for an immediate return. 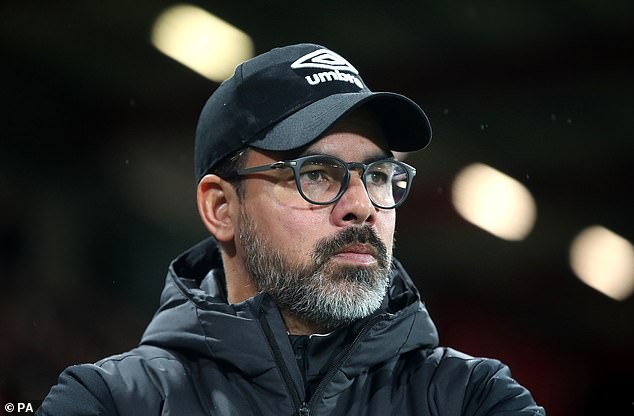 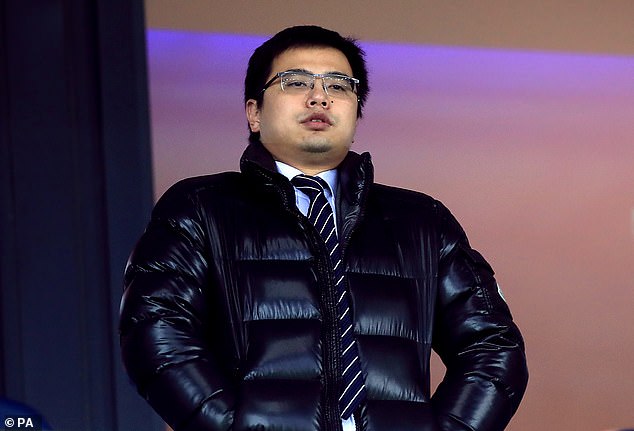 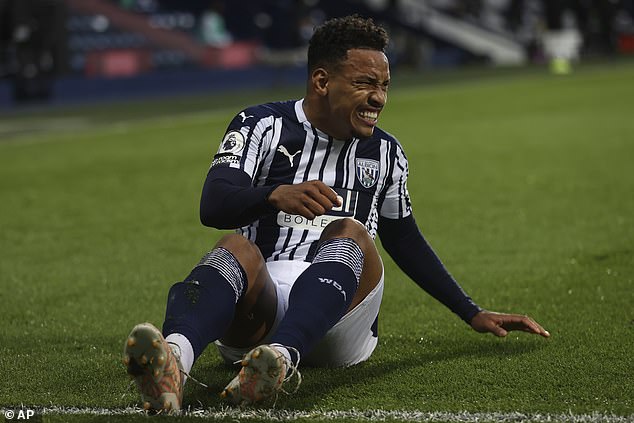 They were expected to keep the bulk of their squad together – although goalkeeper Sam Johnstone and playmaker Matheus Pereira are likely to be sold – for a crack at a second promotion in three seasons.

But their difficulties in finding a man to lead that campaign risk undermining it before it has even begun, as Dowling would also have had a significant role in the club’s summer recruitment campaign.