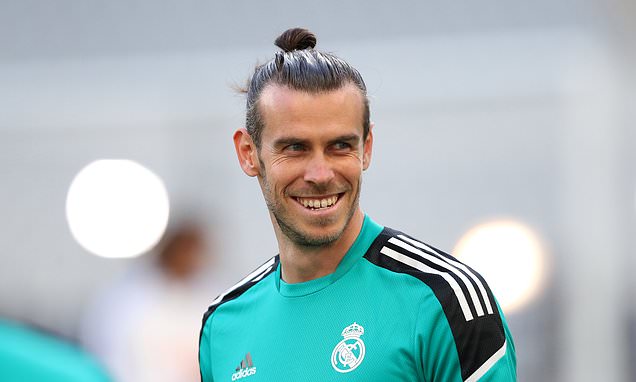 Gareth Bale and Eden Hazard are the biggest names on Real Madrid’s star-studded bench for their Champions League final clash against Liverpool this evening.

In a surprise move, Carlo Ancelotti and Co have unveiled their team news more than two hours before kick-off, and the Italian has sprung no surprises.

Red-hot striker Karim Benzema leads the line for Madrid, while Marcelo, in what is likely to be his last ever game in the famous white jersey, is among the substitutes. 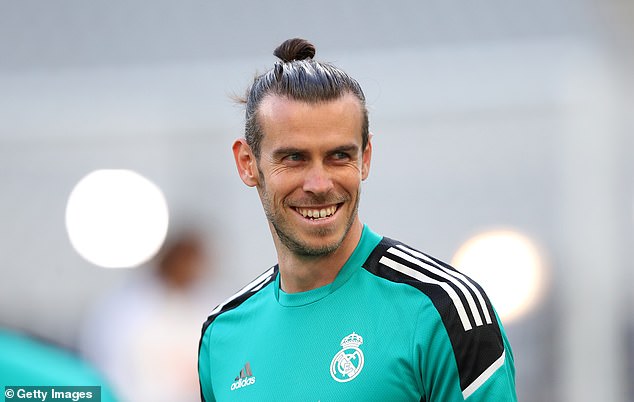 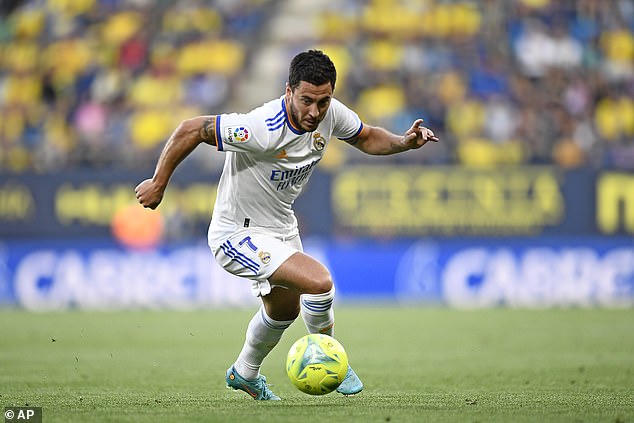 Thibaut Courtois lines up in goal, while his four-man defence is made up of the usual suspects – Dani Carvajal, Eder Militao, David Alaba and Ferland Mendy.

In midfield, Casemiro will start in his usual holding role, with magicians Toni Kroos and Luka Modric afforded freedom to create chances.

Vinicius Jr, who has formed a formidable partnership with Benzema this season, also makes the team, with Federico Valverde set to fly up and down his flank. 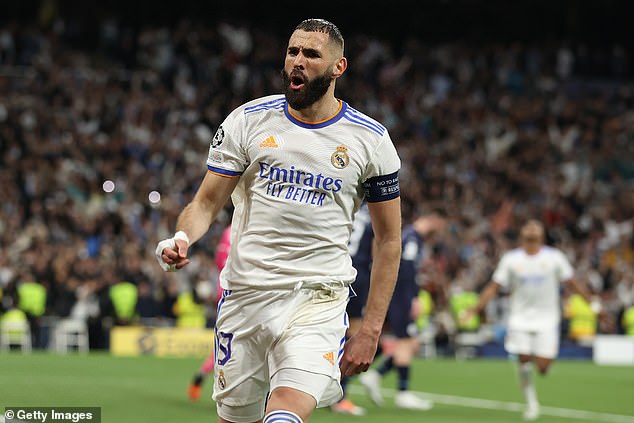 Red-hot Karim Benzema leads the line for Madrid, who unveiled their side two hours early

Rodrygo, the man who helped kickstart Madrid’s stunning comeback in the semi-finals against Manchester City, has been forced to settle for a spot on the bench.

There, he is also joined by the likes of Eduardo Camavinga, Marco Asensio, Lucas Vasquez and Isco, all of whom will hope they can make the difference.

Initially, there were question marks over the fitness of Alaba, who has not played since the first-leg defeat at City, but he was expected to be fit and indeed is.

Their opponents are set to name their side in the next hour or so. 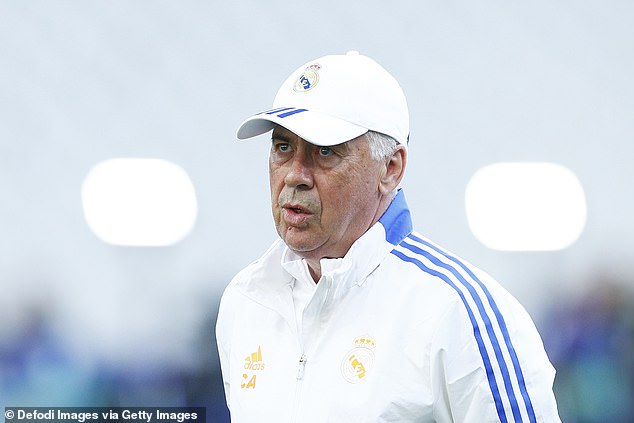 Carlo Ancelotti has sprung no surprises, although Rodrygo is unfortunate not to be starting