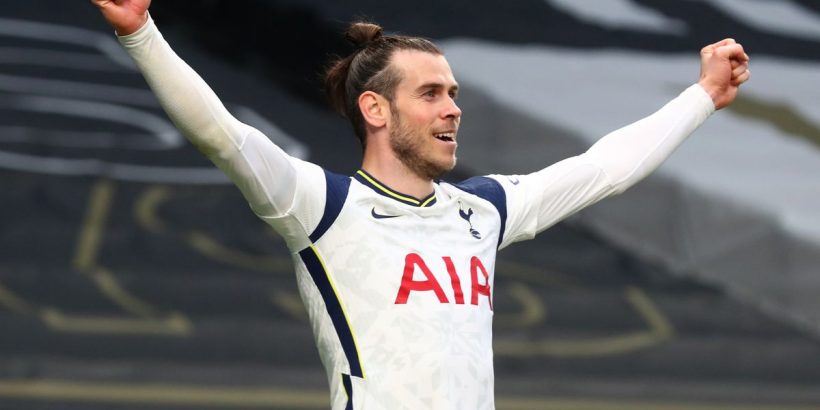 Gareth Bale was full of praise for being allowed to play "the Tottenham way" after scoring a hat-trick against Sheffield United.

The north London side stuck four past the relegated Blades as they kept their slim top four hopes alive with Son Heung-min also getting on the scoresheet.

Ryan Mason is now at the helm having been promoted from his role as head of player development at the club and will take charge for the rest of the season.

The 29-year-old is fully immersed in Tottenham's culture and gave his side the freedom to play, which certainly suited the Welshman.

He told Sky Sports: "It's the fact that we’re more on the front foot, we’re closer to the goal and you’re able to score more. We’re playing football the Tottenham way.”

The Special One lasted less than 18 months in north London with poor form and performances leading to his departure.

Mourinho's negative style of play, whilst being hugely successful in the past, has attracted criticism.

Tottenham, who played free flowing football under his predecessor Mauricio Pochettino, had to adapt which didn't always go down well in the dressing room.

One exchange in a defeat at Manchester City underlined their struggles with Mourinho's tactics.

Tottenham were 1-0 down at half-time at the Etihad in February having had just 35 per cent possession and no shots on target.

According to the Athletic Mourinho was unusually positive, but one of his senior players said: “You really think this is good?”

There was a feeling that the negative tactics were not right for the club. Tottenham went on to lose that game 3-0.

When Mourinho was eventually sacked none of the players were surprised.

His training sessions was left them untested and bored whilst they felt there was too much onus on stopping the opposition rather than trying to impose their style of play.

Mason came in following Mourinho's sacking a made it clear he would present his own ideas and claimed the squad were willing to listen.

He said: “Any head coach will want to have an idea of how they want to play. To help the guys, to have a structure, a strategy of how to win games of football.

"And how I communicate that to the boys on the training pitch or in the classroom is a huge part of my job. The good thing is this group wants to listen, wants to learn and hopefully I can help them."