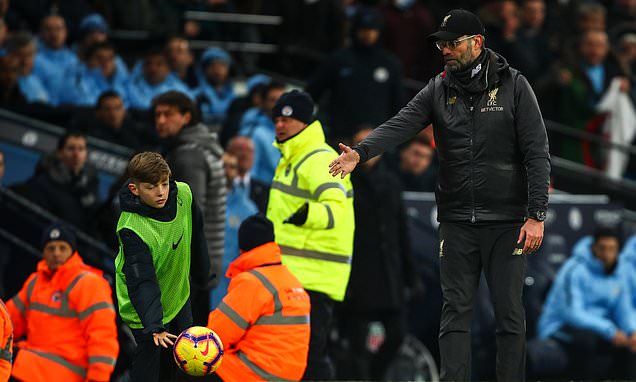 EXCLUSIVE: Ball boys set to RETURN to Premier League matches from next season after year-long absence… while snoop squads checking in on top-flight training grounds will carry on next term

Ball boys and girls are on their way back, while snoop squads are to stay as the Premier League gears up for its new season.

The traditional system of youngsters hurling the ball back to players has been absent since the game returned from its lockdown break last June.

Instead, sterilised replacement balls were kept at the side of the pitch for the players to use. 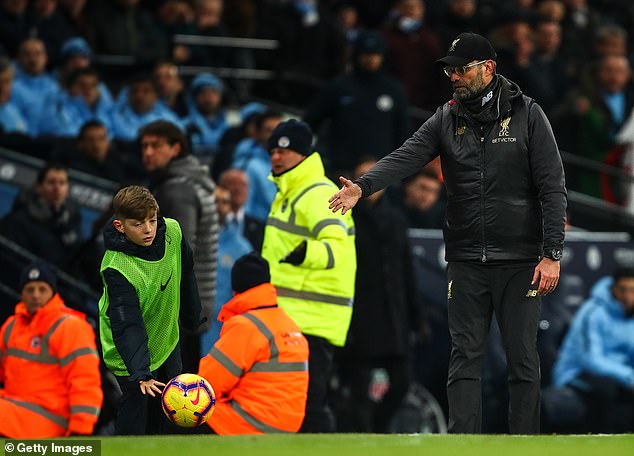 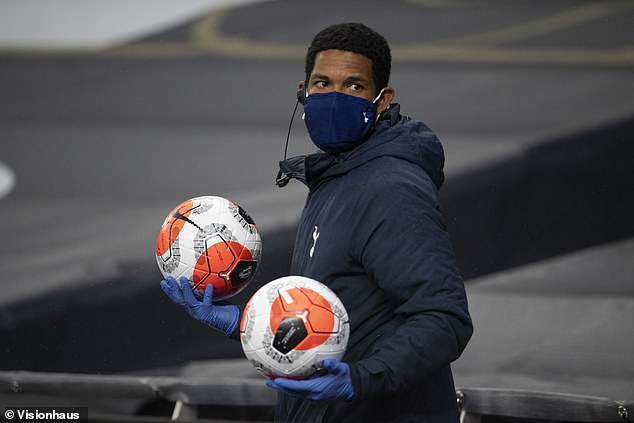 However, Sportsmail understands that the ball boys and girls will be back for the new season amid a slight relaxing of Covid restrictions.

Clubs have been informed of new protocols for the coming campaign, which will be subject to review in October or November.

In the midst of the early pandemic, Sportsmail revealed that so-called ‘snoop squads’ would be patrolling each side’s training ground to ensure that they were abiding by Covid secure restrictions.

And – to the dismay of some – the inspectors, who report any breaches back to the league, will continue to be in place at least until the review. 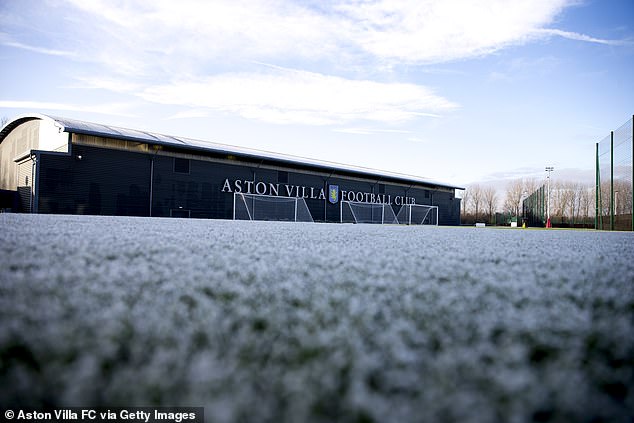 It can also be disclosed that the numbers of people allowed within the training ground bubble, a figure which currently stands at 80, may well be upped before players report back.

And twice-weekly tests will continue to be carried out for those entering the red zone on matchdays – but the less-expensive lateral flow system will be brought in to replace the existing PCR tests.

‘The hope is that by the time we get to October or November we can look at lowering more restrictions.’