Real Madrid’s injury woes have worsened after it was confirmed that star midfielder Luka Modric faces a spell on the sidelines due to a muscle injury.

A statement from the Spanish club confirmed the Croatian ‘has been diagnosed with a muscular injury to the adductor in his right leg’ and so will certainly miss the weekend’s meeting with Levante.

It is another player Zinedine Zidane has lost to injury with growing frustrations that selections are being hampered by losing multiple members of the squad. 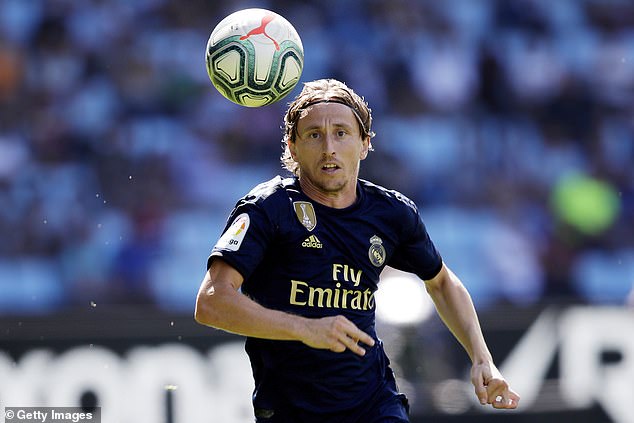 It remains unclear how long the Croatian midfielder will be out for but it comes at a frustrating time for Zidane as he looks to have a full-strength squad to select from.

Real have been blighted by injuries already this season with Brahim Diaz, Eden Hazard, James Rodriguez and Ferland Mendy just four that have struggled to gain full fitness.

The club have made an unbeaten start to the season with one win and two draws ahead of the visit of Levante this weekend.

Zidane spent big to overhaul the squad in the summer and is under pressure to deliver both domestically and in the Champions League after a below-par 2018-19. 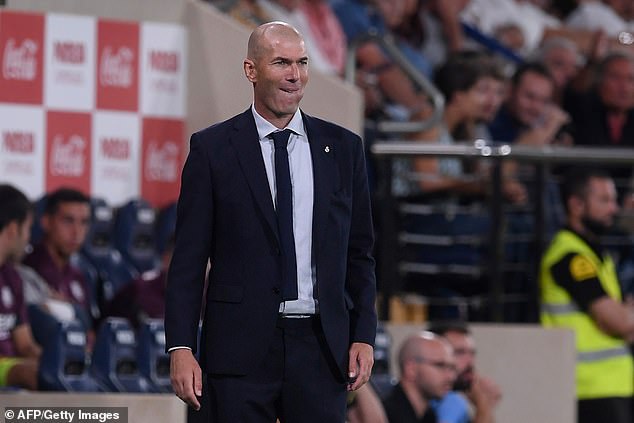