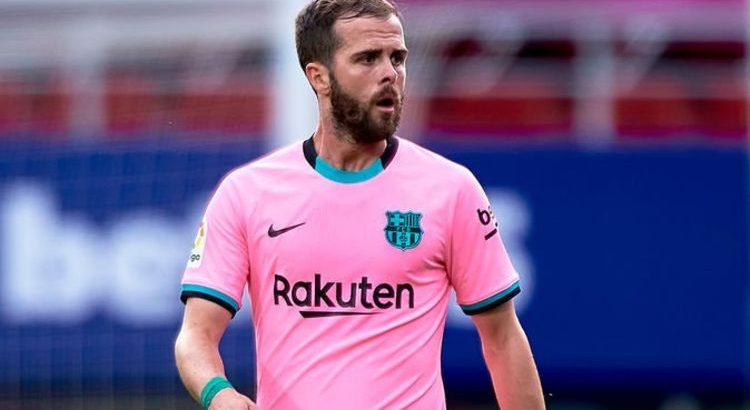 Barcelona midfielder Miralem Pjanic is set to return to Juventus in some capacity this summer, according to reports. Pjanic could return to Juve on loan or on a permanent deal. Barca are targeting three Juve players who could potentially be used in exchange for the Bosnian.

Pjanic only joined Barca from Juve in the summer of 2020 in a deal that saw Arthur head in the opposite direction.

However, neither player has settled at their respective new club.

Pjanic made just six La Liga starts under Ronald Koeman in his debut campaign at the Nou Camp.

And his time in Spain already looks set to be coming to an end.

JUST IN: Emi Buendia to Aston Villa ‘will be done’ as Arsenal ‘never made an official offer’ 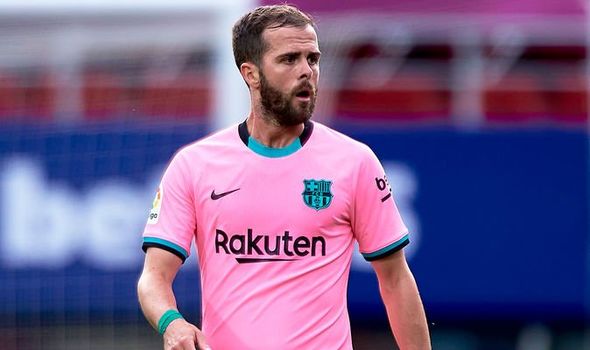 Spanish outlet Sport say Pjanic’s future ‘is in Italy’ with Koeman having no interest in keeping the 31-year-old.

Massimiliano Allegri, who has only recently returned to manage Juve, has given the green light to bring Pjanic back to the Old Lady.

Allegri first took Pjanic to Juve from Roma in 2016 and the midfielder won seven major honours in his first spell at the club.

Pjanic, who has three years remaining on his Barca contract, could move back to Turin on loan.

However, a permanent return could be possible if Barca can strike a swap deal.

Barca will accept a loan for Pjanic if a swap cannot be finalised. 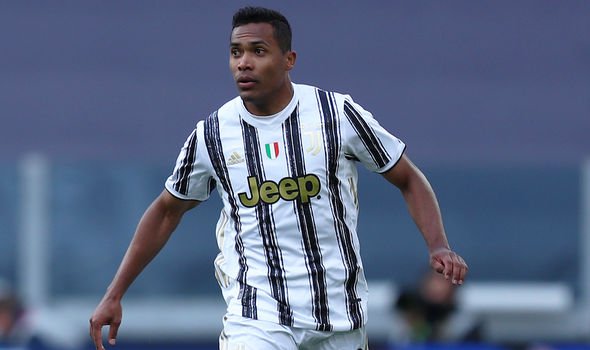 Juve are also trying to offload Arthur, with Paris Saint-Germain a potential destination for the Brazilian.

Barca president Joan Laporta this week revealed Koeman would be staying on as the club’s manager despite speculation over the Dutchman’s future.

Laporta said: “After this period of reflection, vice-president Rafael Yuste and myself have agreed that we will continue with the current contract that Ronald Koeman has.

“We are very satisfied to see that these conversations have resulted in a unity of opinion.

“We see the coach very motivated and he already has a year of experience in this dressing room, which we will try to make more competitive.

“I think Koeman comes out on top because he is the coach we want.”

Sport claim Laporta’s decision to keep Koeman strengthened the view that Pjanic no longer has a future at the club.