Barcelona reportedly made contact with Hansi Flick to learn of his availability this summer but were turned down as the outgoing Bayern Munich manager edges closer to winning the Germany job.

Flick announced last month that he wanted his contract with Bayern – last season’s treble winners – terminated at the end of the campaign. RB Leipzig boss Julian Nagelsmann has since been named as his successor.

The 56-year-old has since been heavily linked to the German national team role, having already been among the favourites to succeed Joachim Low when he steps down after this summer’s European Championships. 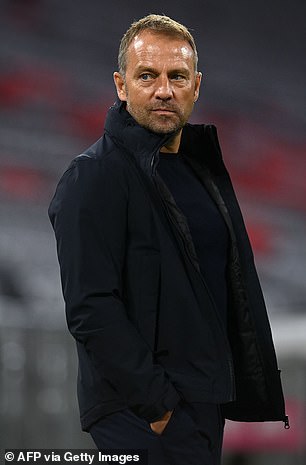 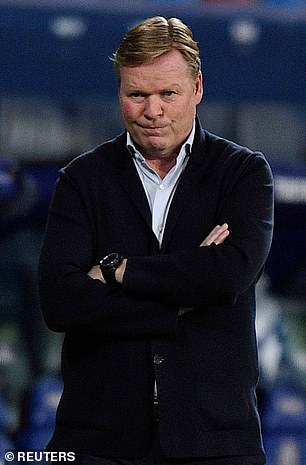 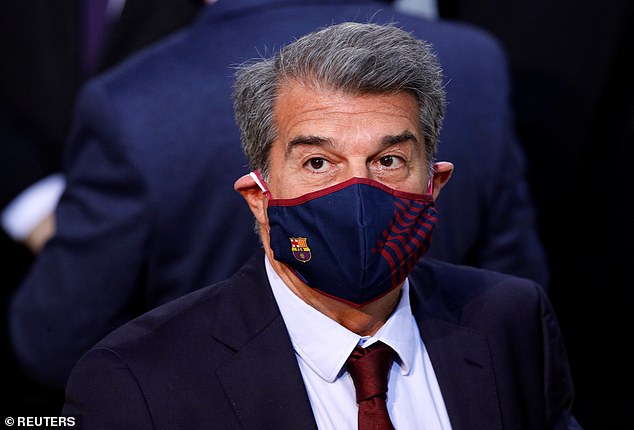 But, according to ESPN, Flick was contacted by Barcelona as the Spanish giants tried to lure him to the Nou Camp to replace Ronald Koeman.

However, it is claimed Barcelona were immediately rebuffed and told a deal for Flick to take over the German national team was ‘close to being finalised’.

Koeman still has one year remaining on his Barcelona contract but there are doubts over whether he is the man to lead the club forward.

Tuesday night’s 3-3 draw with Levante put a major dent in their LaLiga title hopes, with Barcelona now four points behind Atletico Madrid with two games to play. They were also knocked out of the Champions League in the last-16 by PSG.

Recently-elected Barcelona president Joan Laporta is still undecided over whether to stick with Koeman for another season or to take the club in a new direction.

However, there are not a lot of suitable managerial replacements available and, with Flick seemingly committed to the Germany job, Barcelona must look elsewhere if they are to make a change. 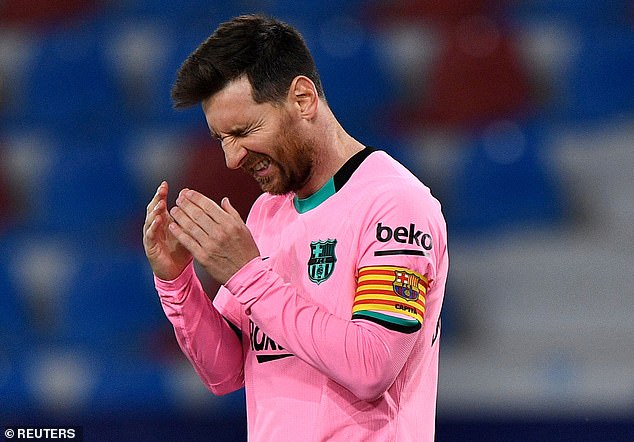 Flick was appointed as Bayern Munich manager in the middle of last season following Niko Kovac’s sacking and led the German giants to the treble last season.

But he then delivered a shock announcement last month that he wanted to leave after being left frustrated over last summer’s transfer dealings and several reported disagreements with sporting director Hasan Salihamidzic.

Despite being unsuccessful in their pursuit of Flick, Laporta is said to be keeping a close eye on the Bundesliga because he is ‘impressed by the tactical developments and physical level of the players’ in German football.

Legendary midfielder Xavi is still a candidate to take over but some Barcelona executives are concerned about his lack of coaching experience in Europe.