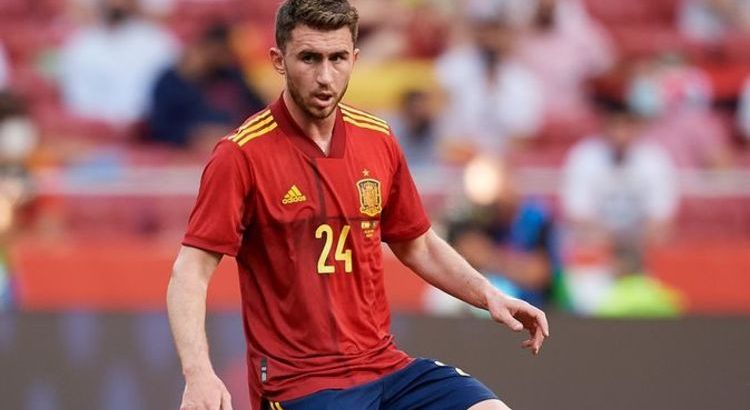 Premier League: How did the season unfold?

Barcelona will continue their raid of Manchester City by trying to sign Aymeric Laporte, Ilkay Gundogan and Gabriel Jesus, according to reports.

Both players will depart the Premier League champions when their contracts expire at the end of the month.

Aguero will leave City having become the club’s all-time top scorer across a remarkable 10-year spell.

The Argentine struck 260 times and famously scored a last-minute winner against Queens Park Rangers to win the club their first Premier League title in 2012.

JUST IN: Ronaldo to Man Utd transfer would be bad news for three Man Utd stars 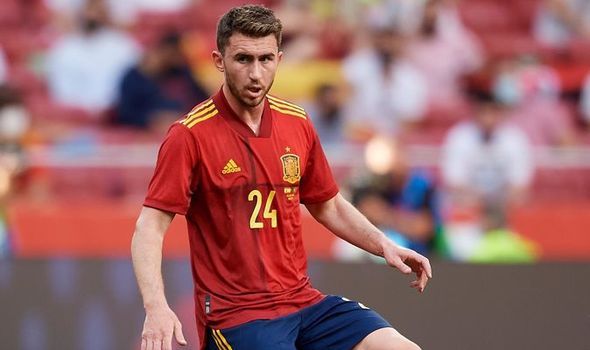 Garcia’s career in England was less spectacular. The Spaniard will return to the club who he left to join City in 2017.

He made 35 appearances after breaking into the first team a year after signing.

Barcelona have signed the pair ahead of a busy summer transfer window, with Ronald Koeman planning to strengthen a squad that disappointed so heavily last term.

And reports in Spain claim that Barca’s shopping spree from Pep Guardiola’s side is not yet finished.

They say that up to five players might have made the move by the end of the summer transfer window, while Barca could send one of their own players in the other direction.

Centre-back Laporte could join Aguero and Garcia at the Camp Nou after falling down the pecking order at City, according to Sport, who say that Koeman is willing to offer right-back Sergi Roberto in return. 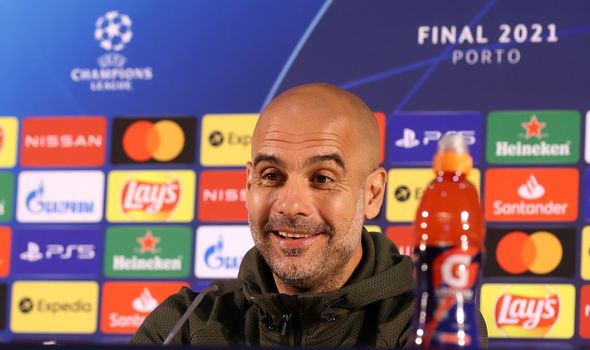 Laporte has often found himself behind John Stones and Ruben Dias in Guardiola’s defensive plans. Roberto has had a similar issue with Barca, featuring just 15 in La Liga times last season.

Meanwhile, a second report by the same outlet suggests that midfielder Gundogan and striker Jesus could also leave City and join Barca.

Gundogan had the most prolific season of his career, scoring 17 goals as City won the Premier League by 12 points.

However, Jesus has fallen out of favour at the Etihad Stadium. Guardiola has often opted to play without a striker instead of the Brazilian in their biggest matches.

Jesus failed to start any of the club’s Champions League ties from the quarter-final. He played for just eight minutes during the 1-0 final defeat against Chelsea.

Guardiola could choose to sell the trio to fund an expensive summer window.

The Spaniard has hinted several times that transfer funds may be limited due to the financial implications caused by the pandemic.