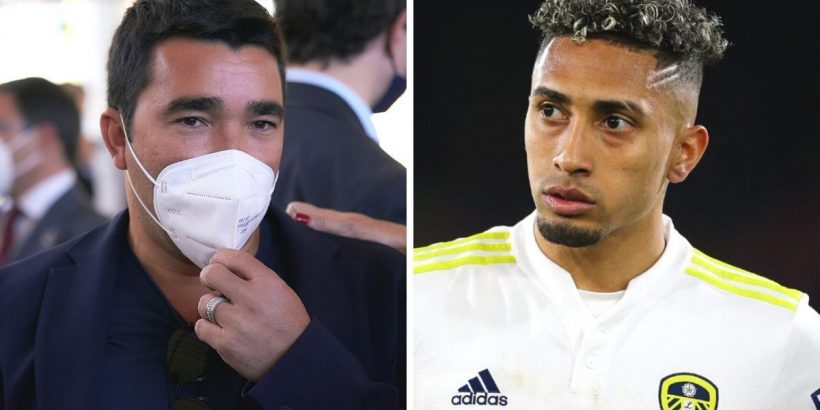 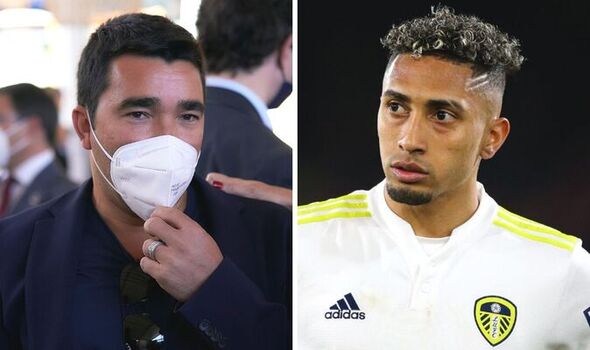 Barcelona are looking to hijack Chelsea’s deal to sign Leeds winger Raphinha after holding face-to-face talks with his agent Deco on Wednesday. The Blues have struck a £60million agreement with Elland Road chiefs for the Brazilian, who has been given the green light to discuss personal terms with new owner Todd Boehly and Thomas Tuchel.

But it appears a move to Stamford Bridge is still no foregone conclusion as one of the biggest transfer sagas of the summer takes another unexpected twist.

Raphinha is understood to favour joining Barcelona after already agreeing personal terms with the Catalan giants and they hastily called in his representative Deco for face-to-face talks to discuss the prospect of hijacking Chelsea’s move.

Barca remain hampered by financial difficulties off the field but still, they seem set on finding the cash to fund a move for Raphinha with Ousmane Dembele expected to depart upon the expiry of his contract.

According to journalist Gerard Romero, Barcelona believe they have strong chances of pulling it off due to their strong relationship with Deco and given Raphinha’s preferred destination of choice would be the Camp Nou. 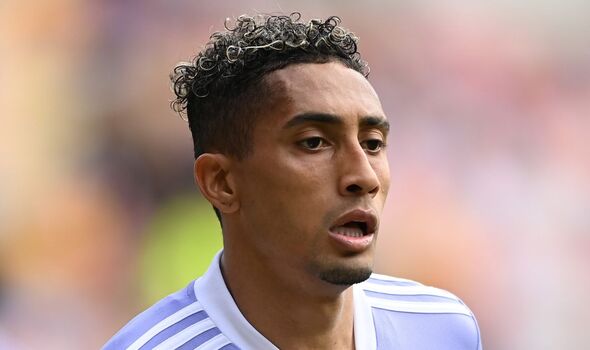 Deco was pictured at Barcelona’s offices on Wednesday morning, where he had lunch with club officials Rafa Yuste, Mateu Alemany and Enric Masip.

The former Barcelona and Chelsea attacking midfielder has been holidaying in Ibiza, where he was spotted partying with the Brazil international as the pair look to formalise his Leeds exit.

Arsenal were expected to return to the table after their opening offer for Raphinha was rejected last week but Chelsea have now stolen a march on their London rivals by immediately satisfying Leeds’ valuation of their talisman.

Leeds are looking to maximise their profits and are still thought to be open to entertaining offers for Raphinha before the transfer is officially signed off.

The Whites are already working on finding his replacement with Porto’s Otavio and PSV’s Cody Gakpo of serious interest.

They are also set to test the resolve of Club Brugge for attacking midfielder Charles De Ketelaere.

Chelsea, Arsenal and Tottenham have always feared missing out on Raphinha to Barcelona, although their lack of spending power was highly likely to pose an advantage.

Barca are now trying to free up some funds to spend with Raphinha seemingly prepared to wait on the La Liga giants.

The Blues still remain confident of landing their target with new owner Boehly at the forefront of transfer negotiations.

Raphinha has already been clear that the World Cup will play a part in any final decision over his future.

He wants to stand himself in the best possible stead of not only making Tite’s squad but becoming a guaranteed starter.

The club are said to be quietly confident of pulling off both moves as they look to overhaul their underwhelming attack.