Barcelona star Lionel Messi could be punished after snubbing pre season tests on Sunday, according to reports. The Argentina international is determined to leave the Nou Camp amid transfer interest from Manchester City, Paris Saint-Germain, Juventus and Inter Milan. And now, the saga has taken another twist.

Barcelona have been fortunate to possess Messi for two decades, with the Argentina international helping them become one of European football’s best sides.

The 33-year-old has won a staggering 10 La Liga titles during his time in Catalonia, while also lifting the Champions League on four separate occasions.

Now, however, Messi wants out.

Now, the Argentina international has failed to show for pre-season testing on Sunday. 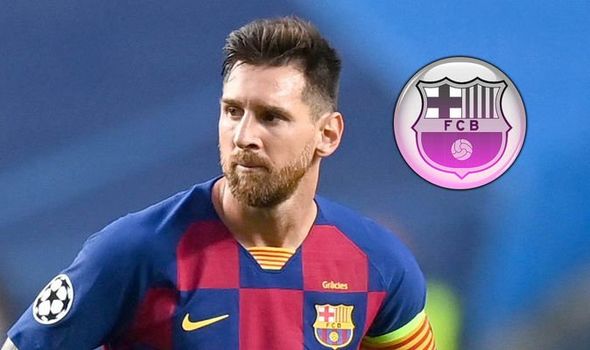 Reporter Marcelo Bechler, who broke the news of Messi wanting to leave, has claimed he already considers himself a free agent.

“Messi is awaited at the Barcelona FC at the moment, but will not take the pre-season exams,” he said on Twitter.

“He does not go because he has already sent an official statement to Barcelona saying that he is no longer a player of the club, relying on the unilateral termination clause.”

And Sport say Messi could now be punished for failing to report for the testing.

Barcelona may consider his rebellion an act of indiscipline and, as a result, a fine could be coming the player’s way.

What is worse for the La Liga giants, though, is that it now appears Messi is serious in his threat to leave Barcelona behind. 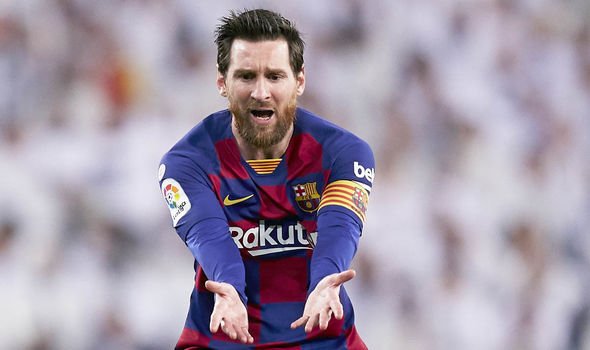 And where he ends up remains to be seen.

City currently seem the frontrunners in the race to sign the Argentina international, with Messi previously playing under Pep Guardiola for four years at Barcelona.

PSG can’t be discounted, however, with Neymar doing his best to try and persuade his old team-mate to move to the Parc des Princes.

Juventus have probed various sponsorship deals in the hope they can fund Messi’s huge wages, with the Barcelona star earning in the region of £1million a week.

And Inter Milan have the money in the bank to sign Messi, too.

Meanwhile, Deco has opened up on his old Barcelona team-mate and urged him to think carefully before deciding on his next move.

“He is a player who wants to keep winning and it will depend on what Barca does when it comes to offering him a competitive team. I haven’t spoken to him, but I’m sure that’s what he thinks.

“I think he has to think about his future at a sporting level. It is very difficult to make a decision because we are talking about the club of his life; it is not that he has been at Barca for three or four years.

“We are talking about the best player in the history of the club and his family is linked to the city. It’s not easy.

“But it is also clear that he wants to keep winning. We cannot imagine a Barca without Leo, but it can happen.”