Barcelona have been dealt a blow ahead of their La Liga clash with Mallorca after Arthur was left out of the squad due to injury. The Brazilian midfielder is the latest first-team player to be sidelined with fitness issues as manager Ernesto Valverde deals with an ever-growing list of absentees.

Both Arthur and Ansu Fati failed late fitness tests after suffering knocks in training and have not been included in this weekend’s squad while three other stars are also ruled out.

Jordi Alba is still struggling with a muscle problem while Ousmane Dembele is out until the New Year with a hamstring issue and Nelson Semedo is also unavailable.

Barcelona fans have the added concern of Lionel Messi’s impending retirement, with the Argentine superstar dropping hints about the end of his career after receiving his sixth Ballon d’Or in midweek.

The 32-year-old caused a stir in his celebratory speech by saying: “You enjoy these moments more because my retirement is getting nearer.” 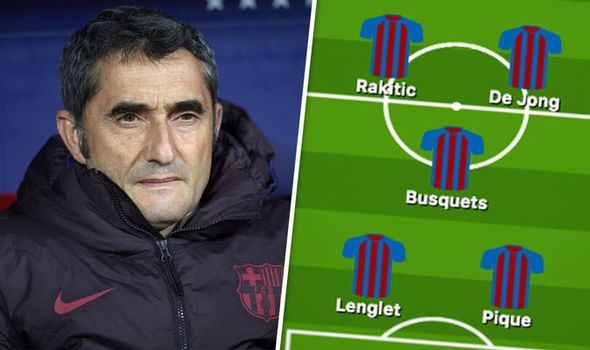 And Valverde addressed the comment in his pre-match press conference, insisting it is only natural for an experienced player to speak in such a way.

“It’s something natural, it seems normal, Leo is 32-years-old and although I don’t think he’s thinking about retiring now it’s something which is in the air,” said Valverde.

“But I don’t think we should go crazy about it, we have to look at it naturally.

“Everyone thinks about retirement when they get to a certain age, but just because he’s thinking about it doesn’t mean he’s going to retire in the next three days.

“I’m aware of how lucky I am [to work with Messi] but sometimes the demands of everyday life means you are not allowed to enjoy everything.

“I think you appreciate these things more with time. I’m aware that I have the enormous fortune of being able to say in a few years I coached Leo.

“In the same way that older people talk about [Alfredo] Di Stefano, we will be able to tell future generations that we lived through the Messi era and some people like me will be able to say we enjoyed it close by.”

Messi is expected to be joined by Antoine Griezmann and Luis Suarez in a three-pronged attack once again this weekend as Barcelona hunt their sixth straight win in all competitions. 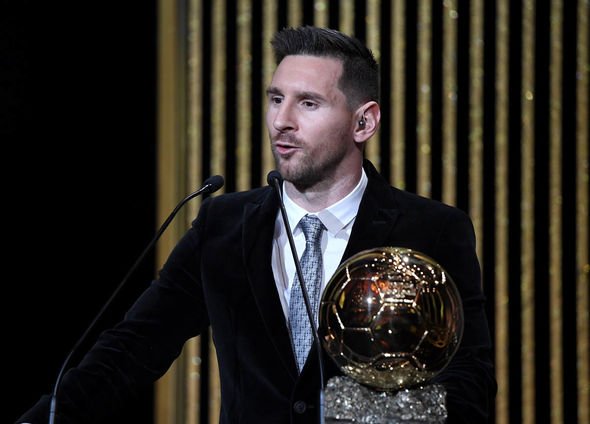 The Spanish giants were joint-top of La Liga heading into the weekend after their dramatic win over Atletico Madrid last time out.

And they have Sergio Busquets available once more as the Spanish veteran returns following suspension.

The 31-year-old will come straight back into the starting XI with Arthur sidelined, while Ivan Rakitic is expected to retain his place after impressive recent performances.

Frenkie de Jong will complete the midfield trio while Junior Firpo will continue to deputise for Alba at left-back.

Gerard Pique was forced off against Atletico after picking up a knock but should return alongside Clement Lenglet in central defence.

And Sergi Roberto is the natural choice at right-back while Marc-Andre ter Stegen will continue between the posts.

Mallorca will be without Lumor Agbenyenu after his red card last time out while Lago Junior is doubtful and Marc Pedraza remains on the treatment table.

The recently promoted outfit are currently sat just above the bottom three but have only won once in their last six league matches. 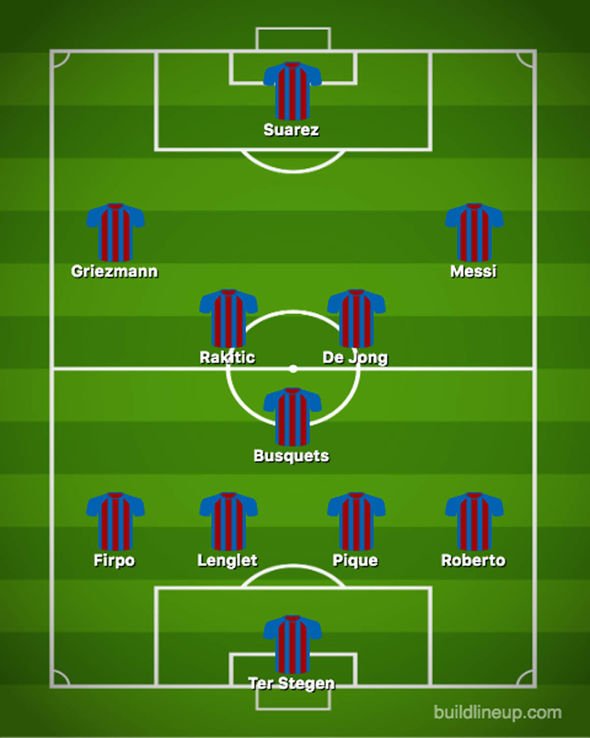