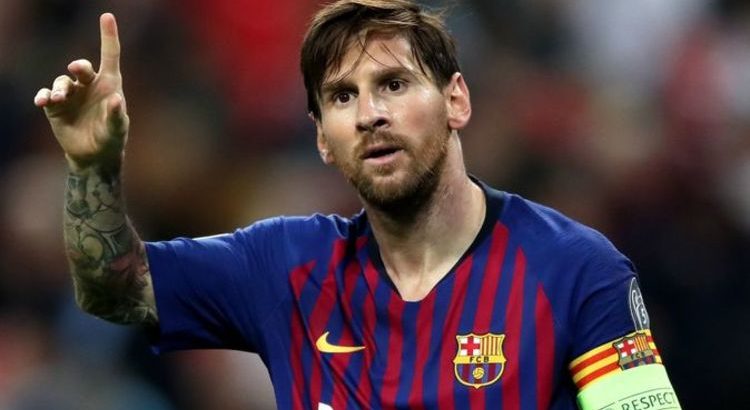 Barcelona are set for a revamp in the summer transfer window with the likes of Erling Haaland, Memphis Depay and Gini Wijnaldum in Ronald Koeman’s sights. The La Liga giants are also expected to see a number of departures – which could include Lionel Messi and Philippe Coutinho. Express Sport looks at the stars who could leave the Blaugrana this summer.

Barcelona are still hopeful of keeping Lionel Messi, although the Argentine star will be free to move when his contract expires this summer.

The 33-year-old has been linked with Manchester City since he told Barca he wanted to leave last summer, with a Pep Guardiola reunion an enticing prospect.

Paris-Saint Germain have also been credited with an interest, with only a few clubs able to afford Messi’s huge salary.

Barca boss Koeman will be desperate to keep his star man – and whether he stays could have an effect on which other players agree to switch to the Nou Camp. 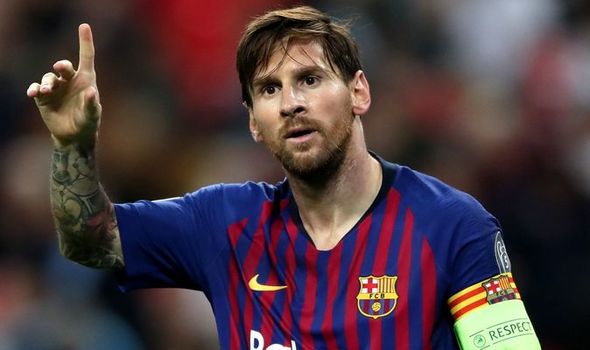 Philippe Coutinho is another player who could be heading for the Barcelona exit door.

The Brazil international started the season in fine form after being given a second chance at the Catalan club under Koeman.

But injury has prevented him from kicking on – and the Blaugrana could look to get him off the wage bill this summer.

The 28-year-old is just 10 appearances away from triggering a clause which would force Barca to pay Liverpool more money following his January 2018 move.

And that could see suitors land him for a bargain price, with Arsenal among the clubs who have been linked with a move.

Griezmann has come under scrutiny having struggled to replicate the form he showed at Atletico Madrid since joining Barca in the summer of 2019.

With Barca having the likes of Haaland, Depay and Sergio Aguero in their sights, and already boasting plenty of attacking talent such as Messi, Ansu Fati and Ousmane Dembele, the club could look to move Griezmann on three years before his contract is due to end.

Pjanic only moved to the Nou Camp back last summer, as part of a swap deal that saw Arthur Melo join Juventus as his replacement.

Yet the Bosnia international hasn’t made much of an impression throughout his time in Catalonia, and therefore is primed to be sold.

Umtiti has made just seven starts in all competitions for Barca this season, with a knee injury having wrecked his chances in the early part of the campaign. 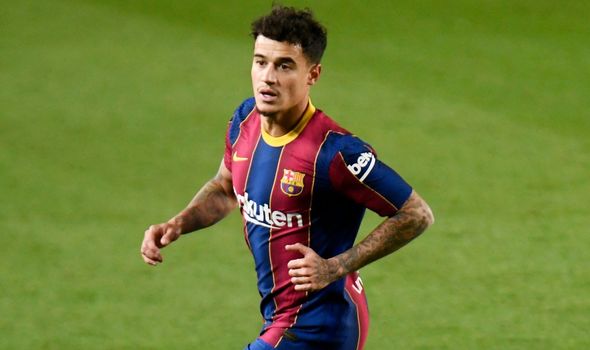 The 27-year-old centre-half has two years left on his contract, so this summer could be the prime time for Barcelona to sell him before his resale value plummets too far.

Francisco Trincao has been restricted to mainly substitute appearances due to the way Koeman sets up his team.

The 21-year-old winger will have four years left on his contract this summer, so could attract a decent transfer fee as Barca look to raise funds for their recruitment.

Centre-back Oscar Mingueza is out of contract this summer, while left-back Junior Firpo and striker Martin Braithwaite have also been tipped to leave Barcelona, as Koeman looks to overhaul a squad that crashed out of the Champions League at the last-16 stage and trails Atletico Madrid in the race for the La Liga title.