Barcelona have confirmed that Philippe Coutinho has moved to Bayern Munich on loan for the season.

The Brazilian only moved to the Nou Camp club in January 2018 but found himself surplus to requirements this summer after dropping out of Ernesto Valverde’s first-team plans.

Bayern have now snapped him up on the temporary deal for the rest of the campaign. 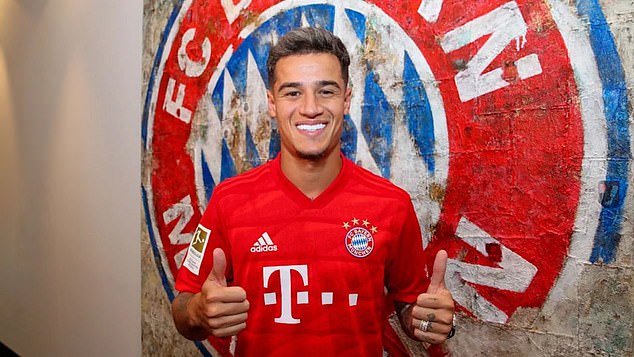 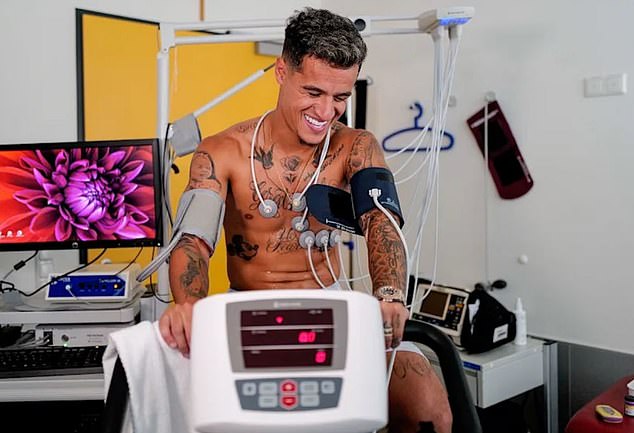 Bayern also have an option to sign Coutinho on a permanent deal at any stage of the loan for €120million (£110m).

A statement from Barcelona said that Bayern would pay just €8.5m (£7.75m) to bring him in for the season.

They will also cover Coutinho’s wages for the campaign as part of the agreement between the two sides. 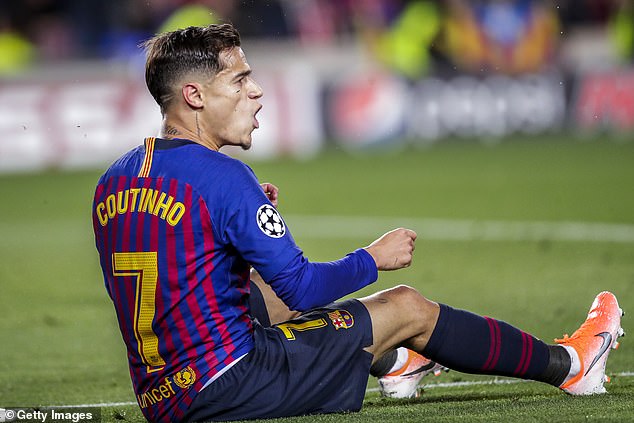 Having been unveiled by the German champions after completing his medical, Coutinho spoke for the first time since joining the club.

He told the club’s website: ‘For me, this move means a new challenge in a new country with one of the best clubs in Europe.

‘I’m very much looking forward to that. Like FC Bayern, I have big ambitions and I’m convinced that I can achieve them together with my new teammates.’

And Bayern CEO Karl-Heinz Rummenigge added: ‘We’ve been working on bringing in Philippe Coutinho for quite some time and we’re very happy that we’ve been able to complete this transfer.

‘Our thanks go to FC Barcelona for agreeing to the transfer. With his creativity and outstanding skills, Philippe is a player who will immediately strengthen our attack.’ 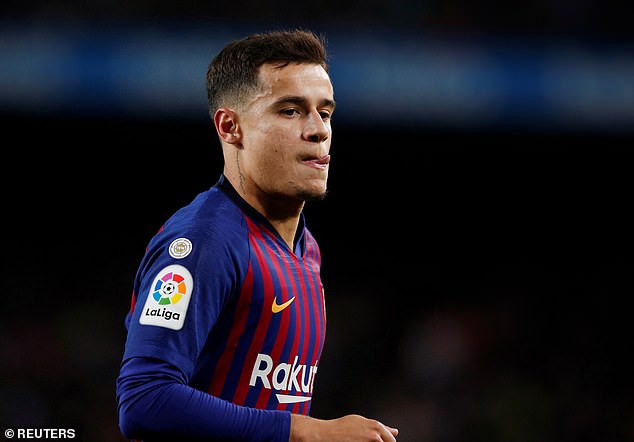 Vardy forced off against West Ham with suspected hamstring injury