Barcelona have started complicated negotiations with Palmeiras in their bid to sign Matheus Fernandes.

According to Mundo Deportivo, Fernandes’ former club Botafogo still hold federal rights on the central midfielder and will also have to agree on any transfer until 2023 when his contract expires in the Sao Paulo outfit.

Reports from Spain suggest Barca are willing to offer up to €6million (£5m) for the 21-year-old ace who has put together some impressive performances in the Brazilian Serie A.

The Brazil under-20 international has made a staggering total of 74 league appearances for Palmeiras ever since his move from Botafogo last year.

But his former club will also play a part in the negotiations with Barcelona and thus a transfer will prove to be very complicated. 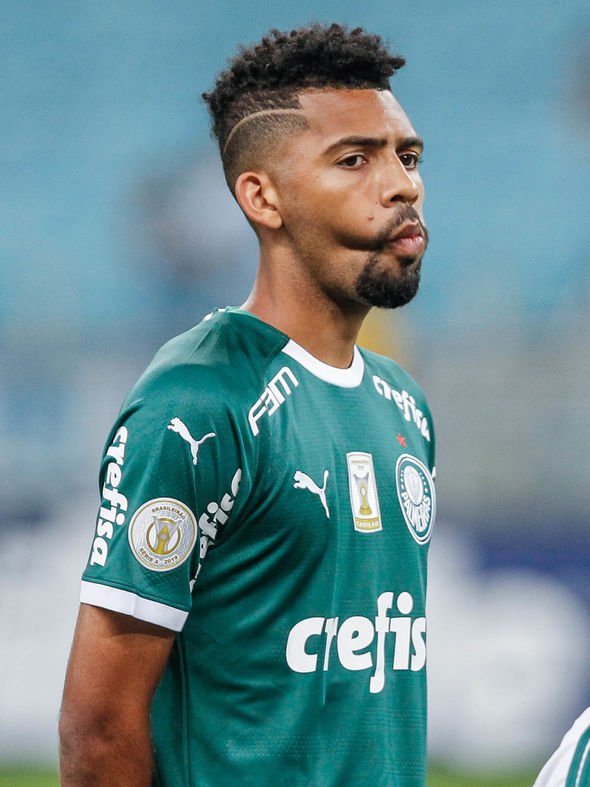 Barcelona and Juventus have forged a very strong relationship when it comes to transfers.

A synergy between directors at both clubs has formed and a swap deal between them could happen in the next few days, according to Calciomercato.

Reporter Fabrizio Romano claims after the imminent move big-name stars could move in the future.

A swap deal which would see Barcelona star Ivan Rakitic move to Juventus with youngster Matheus Pereira going in the opposite direction to Barcelona. 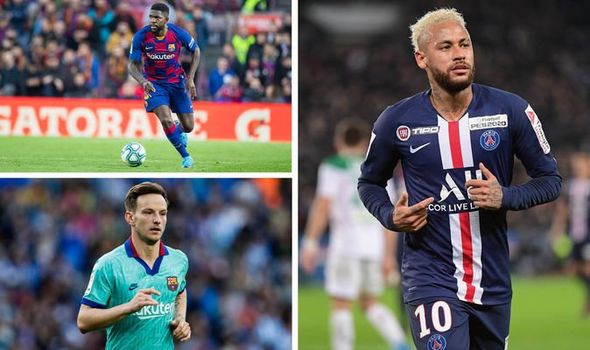 Samuel Umtiti exit to be sanctioned

Barcelona are understood to be keen on selling Samuel Umtiti who has attracted interest from Manchester United, Arsenal and Tottenham.

According to Eldesmarque, Barca want Umtiti gone “as soon as possible” and would also definitely be open for a cut-price deal with any potential suitors.

The talented centre-back has started just four La Liga matches this season for the Spanish champions due to ongoing injury problems.

Reports in Spain claim United, Arsenal and Tottenham are all keen on the France international who is still rated as one of the best defenders in the world.

The Red Devils are on the lookout for a talented centre-back despite signing Harry Maguire from Leicester on a record deal for a defender last summer.

The Gunners are much more desperate to strengthen at the back as they have conceded a staggering 30 goals in 21 Premier League matches this season.

Spurs manager Jose Mourinho is also looking for someone to replace wantaway defender Jan Vertonghen whose contract expires in the summer. 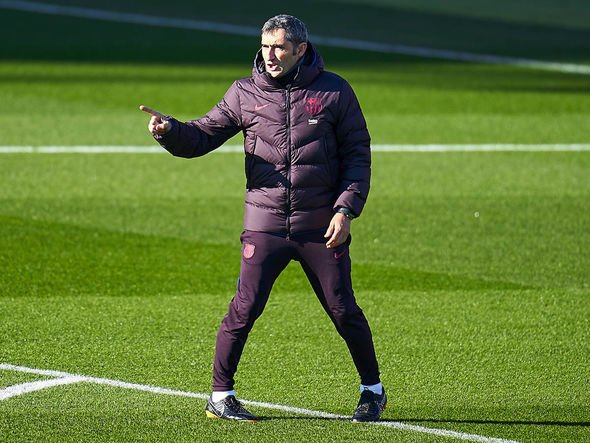 PSG star Neymar has once again hinted at a transfer in 2020.

Barcelona tried and failed with several efforts to sign the Brazilian superstar last summer, but were unable to meet PSG’s £273million valuation.

But hope is on the horizon after Neymar, 27, fuelled speculation.

“My goal is to win everything I can with Paris and the Brazilian national team,” Neymar said. “Reach the Champions League final, win the Copa America again, find new challenges.”