Liverpool vs Red Star Belgrade, LIVE: Latest Champions League scores and updates including Barcelona vs Inter Milan, PSG vs Napoli and the rest

Liverpool will be aiming to get back to winning ways in the Champions League when they host Red Star Belgrade on Wednesday evening.

Jurgen Klopp’s side were beaten by a late winner in Napoli last time out, but will be confident at home to an opponent who shipped six goals in Paris on the same night.

Elsewhere, Mauro Icardi returns to the club where he spent some of his formative years as Inter take on Barcelona, Borussia Dortmund go up against Diego Simeone’s Atletico Madrid and Carlo Ancelotti takes on his old club Paris Saint-Germain with Napoli.

Follow all the action as it happens with Sportsmail’s HARRY SLAVIN. If you are reading this on the MailOnline App, please click here.

They were beaten by Real Madrid at the final hurdle last year, but can Jurgen Klopp’s side go one better in the Champions League this year? A lot of punters seem to think so.

Liverpool are the most popular team in the Champions League betting, with 22 per cent of stakes backing the Reds for another famous victory.

According to betting intelligence site http://www.bookmakers.tv, Liverpool are the most popular pick despite being 8/1 fourth favourites to win the trophy.

Of course, there are a few other sides who might have something to say about that. A few of them are also in action tonight… 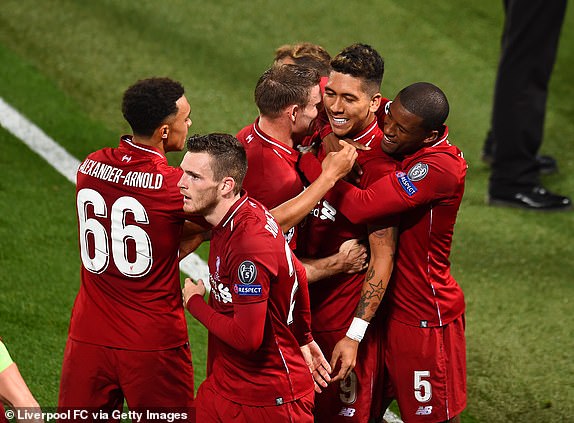 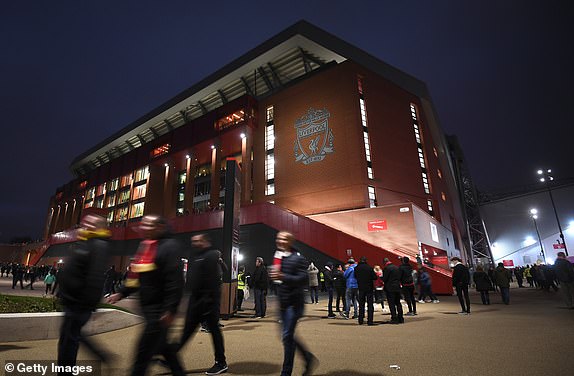 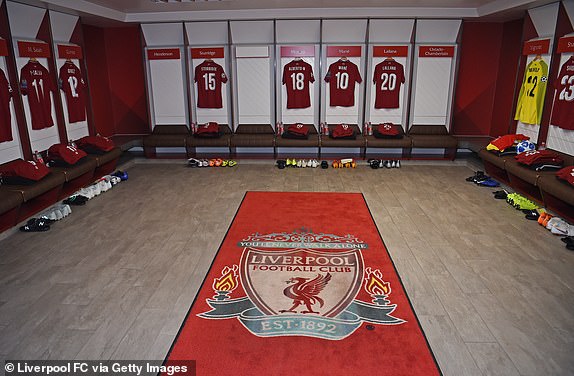 So The Reds, of the Merseyside variety that is, make five changes from the side that squeezed past Huddersfield on Saturday.

In come Sadio Mane, and Roberto Firmino up top in place of Adam Lallana and Daniel Sturridge, while Jordan Henderson and james Milner make way for Georginio Wijnaldum and Fabinho.

At the back, Joe Gomez moves into centre back in place of Dejan Lovren. Trent Alexander-Arnold slots in at right back.

UEFA have banned Red Star from selling tickets to their fans for this game, but that hasn’t stopped a few of them from attempting to get into Anfield this evening.

The sanctions have been handed down after a pitch invasion during their play-off clash with Salzburg, but around 1,000 defied it to head to Paris three weeks ago.

Additional officers will be on duty around Anfield, and stewards have been asked to be extra vigilant. 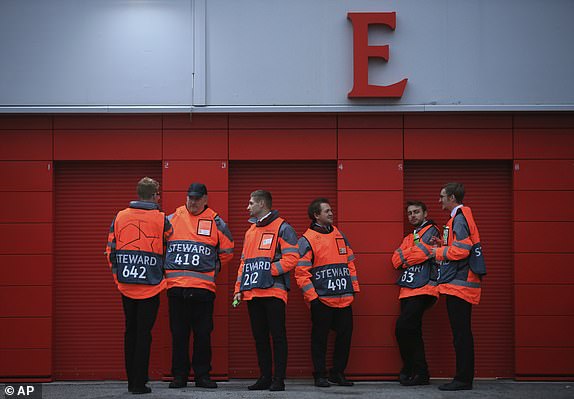 There are a few mouthwatering fixtures around Europe tonight, but a lot of eyes will be on the Nou Camp, where Messi-less Barcelona take on Inter.

It also sees the return of Mauro Icardi to the club where he spent his formative, training a the  club’s La Masia academy.

‘Playing for Barcelona’s academy was a very important time for me and my career, as I learned a great deal here,’ he said in his pre-match press conference.

‘I started my career here and facing them as a player in the Champions League is undoubtedly special and exciting.’ 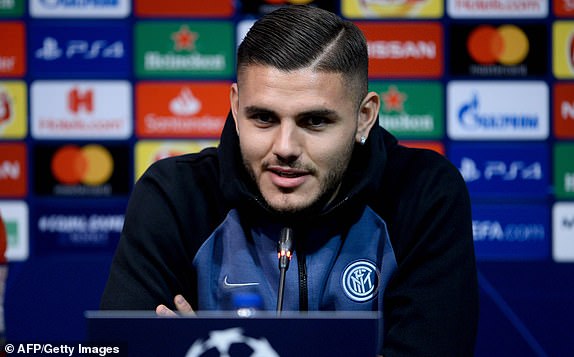 … and their behind to an Lozano effort in Eindhoven after half an hour.

If it’s live action you’re looking for you can follow it here with DANIEL MATTHEWS.

Otherwise, stay right where you are…

First up, a look at Liverpool, who will be looking to return to winning ways against Red Star.

Jurgen Klopp’s side suffered a disappointing last-gasp defeat in Naples last time out, but really shouldn’t have as many problems tonight.

While losing to Napoli, their Group C rivals were being mauled in Paris, conceding six to a PSG side inspired by Neymar and Kylian Mbappe.

Could we expect the same kind of scoreline tonight? 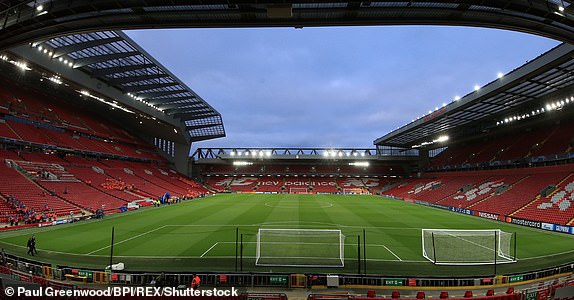 Hello and a warm welcome to Sportsmail’s coverage of this evening’s Champions League action.

I’m Harry Slavin and will be here to take you through all tonight’s action, of which there is a lot, so we should probably get cracking…