Chelsea star Ross Barkley believes the Blues are in the title race and insisted they are here to stay after a stunning victory at Burnley.

Maurizio Sarri’s side continued their unbeaten start to the Premier League season with a thumping 4-0 victory and are just two points behind leaders Liverpool.

Although Sarri has previously rejected the notion that Chelsea can challenge for the title in his first season in charge, there is clearly a belief in the dressing room that this new-look side are good enough. 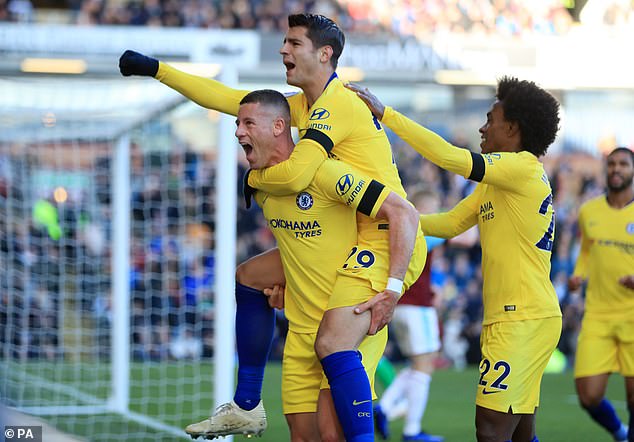 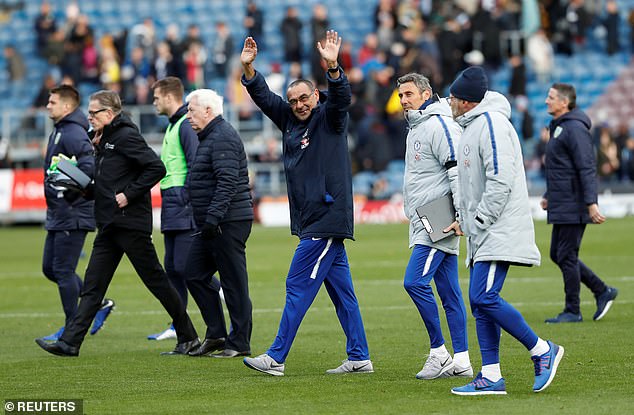 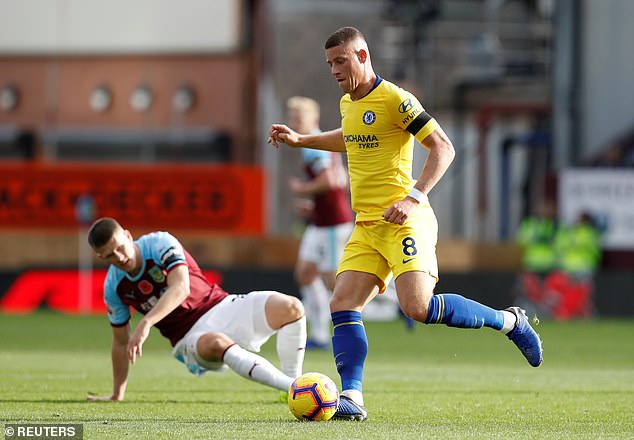 And Barkley warned the likes of Manchester City and Liverpool that they will only improve in the future.

‘We put in a top drawer performance today,’ he said. ‘We are growing, we have momentum game by game and we can continue to improve.

‘I am made up with how things are going, we are chipping in with the goals.

‘I believe we can stay in the title race.’

Ruben Loftus-Cheek followed up his Europa League hat-trick with another goal, after coming off the bench when Pedro limped off.

The England forward has struggled to break into the side under Sarri, but was thrilled to contribute for the second game in a row.

‘It’s been a good week,’ Loftus-Cheek said. ‘We need to keep it going. I have to be ready to play whenever, I came off the bench unexpectedly. 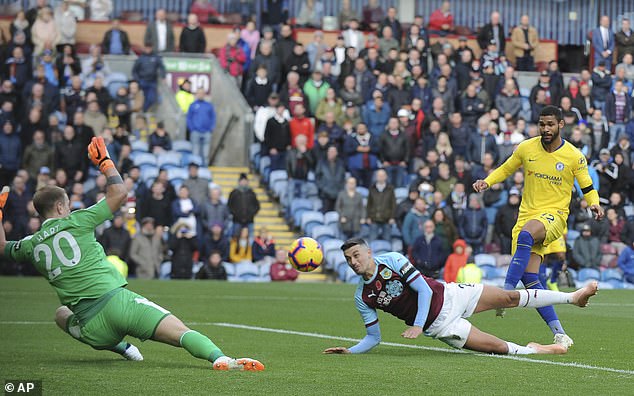 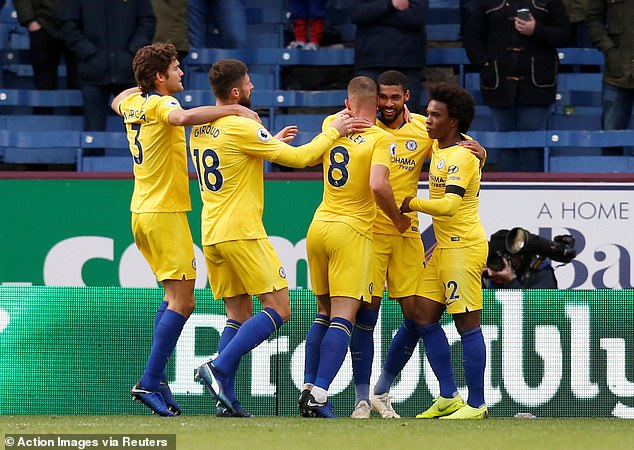 ‘I’ll carry on learning on the training pitch and getting better.’

Alvara Morata gave Chelsea the lead at Turf Moor before Barkley made it two 12 minutes into the second half.

Willian made it three five minutes later and Loftus-Cheek sealed the emphatic victory with his first Premier League goal of the season in stoppage-time.

The Blues host Frank Lampard’s Derby County on Wednesday before a home game with Crystal Palace next Sunday, as they look to continue their unbeaten run.