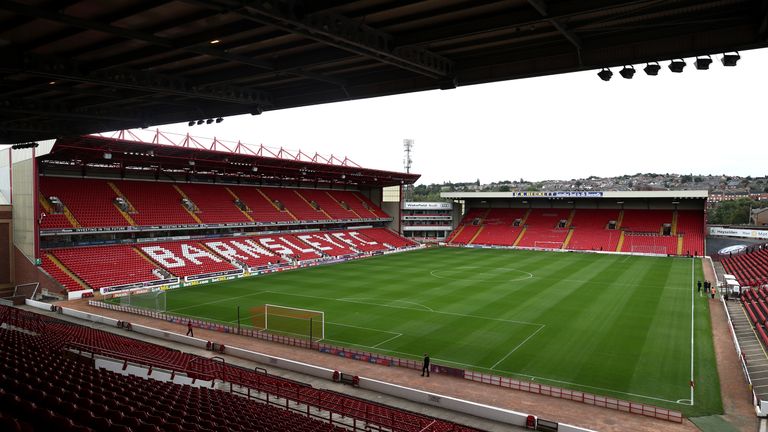 Barnsley and Leeds say they are “working together” to assess the crowd trouble which marred Sunday’s derby at Oakwell.

South Yorkshire Police are also understood to have launched an investigation following the arrest of three people on suspicion of public order offences and one for assault.

A spokesperson for both clubs said: “Barnsley Football Club and Leeds United Football Club are greatly disappointed by reports of violence at Sunday’s game and will be working together to assess the matter.”

Leeds fans clashed with stewards in the away end towards the end of the match and, in a separate incident, fighting also broke out in the east stand.