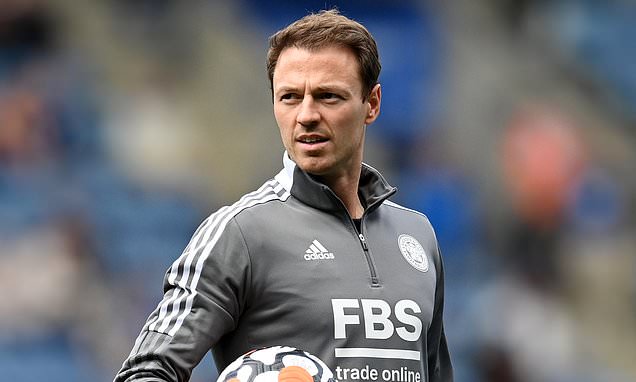 Evans has not played for his country since a goalless draw at home to the Bulgarians in March due to a problem with the plantar fascia ligament, and will miss his seventh international in a row when the two teams meet again in Sofia.

Although the 33-year-old defender could make only his fourth appearance of the season for Leicester at home to his former club Manchester United on Saturday, Baraclough is concerned over the situation. 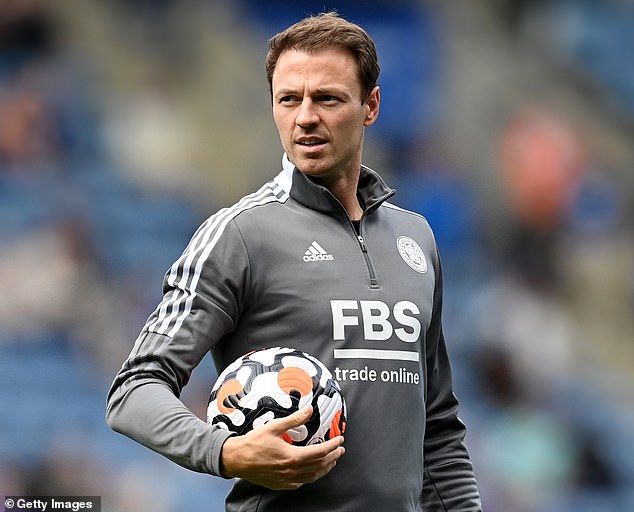 ‘Jonny hasn’t travelled with us, that won’t be happening,’ said Baraclough. ‘We did have a conversation that he might join up late in the camp, but it wasn’t a possibility.

‘It’s worrying for everybody really, whether that’s myself, Leicester or Jonny himself.

‘He has not only got to think about his foot for the rest of his career but for after football as well.’

Saturday’s defeat to Switzerland has all but killed off Northern Ireland’s hopes of qualifying from Group C, but Baraclough has urged his players not to give up.

‘We want to finish as high as possible in case anyone slips up,’ he added. 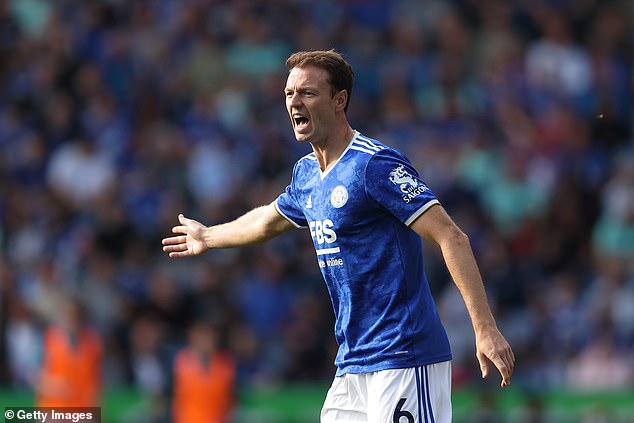 Evans needs to think about his life after football, according to Ian Barraclough